Phanagoria, it is the largest ancient Greek colony, which is currently located on the territory of Russia. Once upon a time, it was located on the shores of the Kerch Strait. But is not the point, but the fact that in 2013 was discovered the most ancient temple, which is only found in Russia. 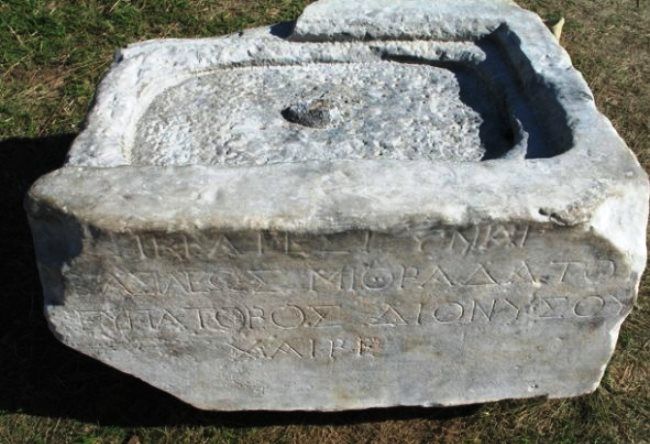 This temple could be attributed to the 5th century BC. In addition, in the temple it was discovered interesting findings, which we, unfortunately, do not know so much. But we do know that the biggest discovery is an amphora, which took out Vladimir Putin himself. If you believe the archaeologists, the Greek colonization in today’s Russia has been forced, as they were looking for new land. But nobody really knows if it’s true. 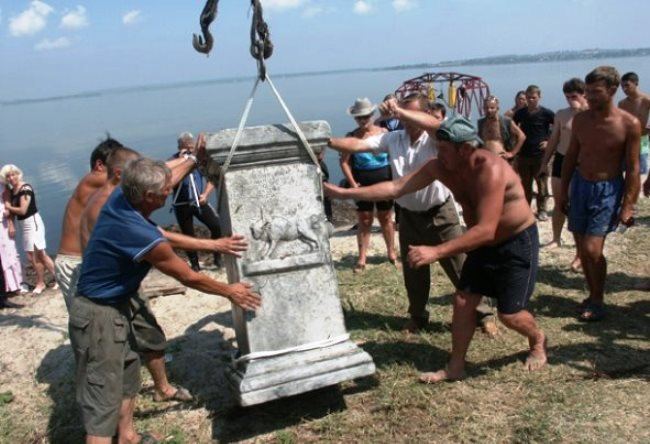 During excavations in Phanagoria was discovered foundations of the building, covering an area of 12 square meters. It is the building and call the temple that once stood on the site. In addition, there was discovered a temple, archaeologists were able to detect more than 20 burial complexes and the crypt, which is attributed to the Roman times. In this crypt were buried several generations, so we tell ourselves archaeologists. 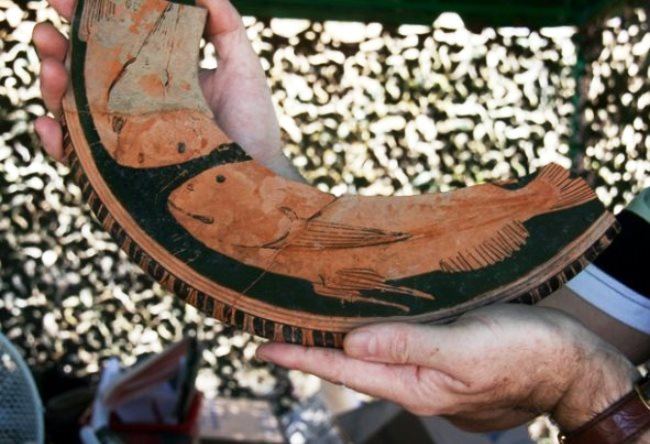 For those machines that have been discovered, you can see to how they lived, what they ate, and even what they were ill. That is, you can completely restore a way of life. All that was to be found in the excavations, will be transferred to the museum. After all excavations are not to leave in secret, and let the world know that the ancient civilization represents. 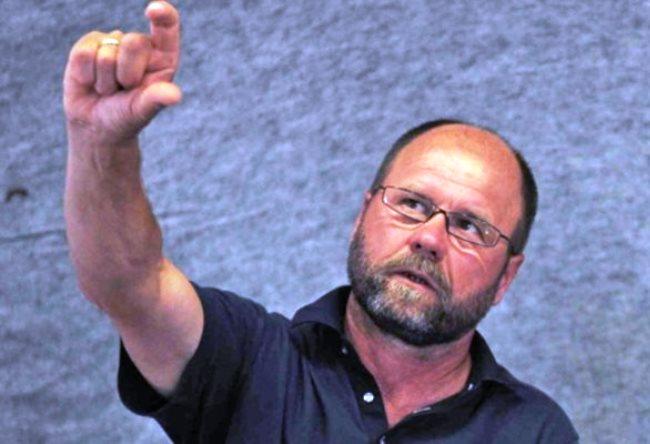 Unfortunately, some of the city was flooded, and at the moment it is under water. But be that as it may, now the president is going to make from this cultural and historical center, but in order for everything to remain in place, it is necessary to ensure the safety, because looters are on the alert and can steal a piece of history, but that should not be allowed.