What hides from us Russia, that is what the ancient settlement, we have not yet discovered on the territory of Russia. There are so many myths that if each of them believe it is possible to spend a long time in the excavation and search. But one such myth, scientists still believe. 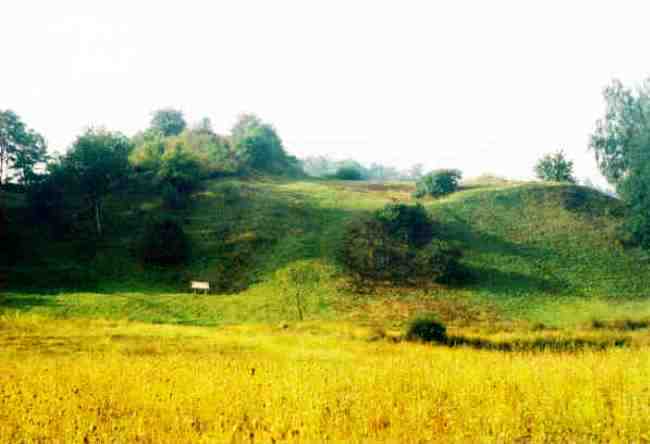 Scientists have searched for all the forgotten city Emder, that is about it very often heard, but to believe that no one was going. So far scientists have not come to the conclusion that we need to try to look at the top, where the river begins Endyr. In 1993, scientists began to explore the area and already at the first examination, they were able to detect buried several towns that were well fortified. That is, it turns out not all that myth is not true. Ancient fortress was built with multiple polygons and towers inside the fortress was approximately 20 buildings that were built at different times. 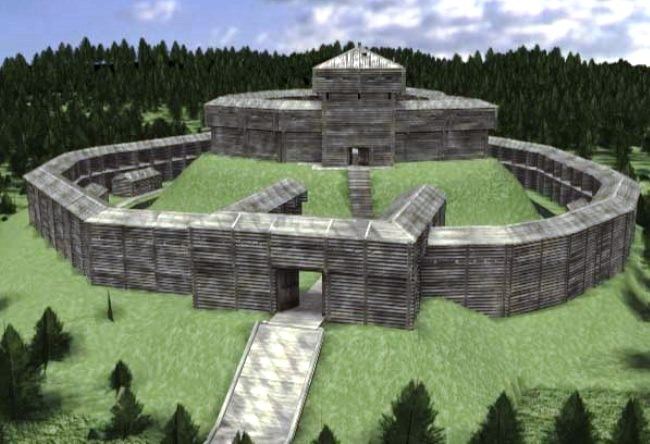 Also, the scientists were able to find ten different historical layers, and the earliest of them is in the 6-8 century AD. Thrive ancient city it became 11-16 centuries, and it was only known because scientists for 20 years excavated. They found a large number of articles made from any material. That is, it could be both stone and clay, both silver and glass. 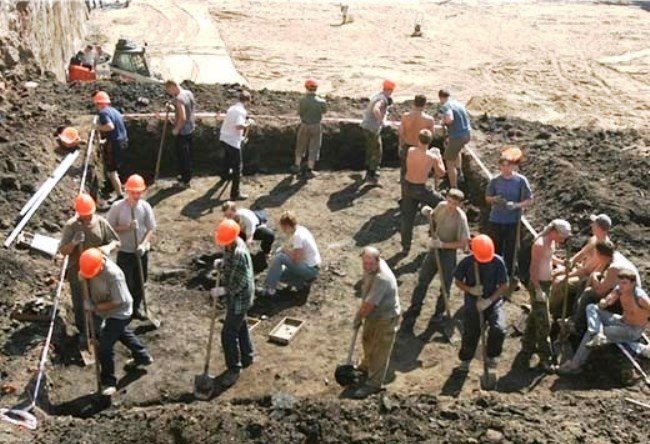 Unfortunately, there are those who illegally plunder the land. That is, there is a unique item, they simply steal and sell to collectors. Plus, in 2012, there were forests destroyed by fire, and a part of the territory was destroyed. But pity is not only wood, but a story that was lost with them. 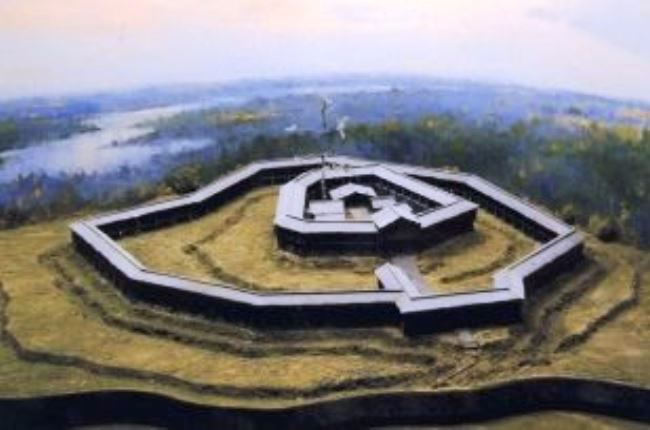 So now you can really ask the question of whether, and if all true myths, may still have part of the truth is that we are told fairy tales and poems. Who knows, maybe soon, and we can still find something of those things which can not be explained. And yet, it is a mystery to all of us.