The lake, which is located in the Magadan region, called the Lake of Jack London. It is among the mountains, at an altitude of 803 meters. The lake is at least 10 kilometers and a depth in some places, up to 50 meters. But the question arises as to why exactly it was called? 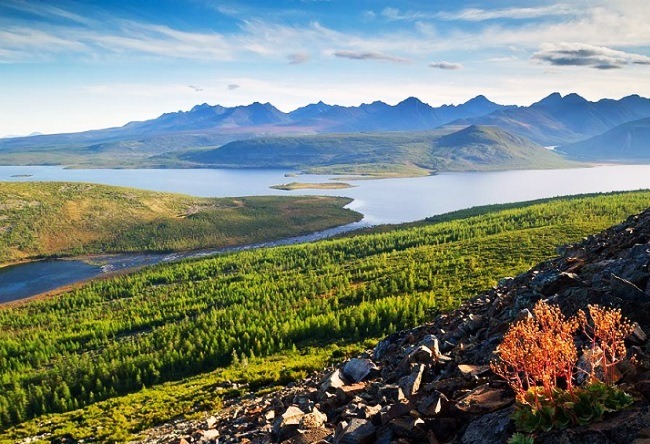 On this account, there are a few, like the legend. Some people believe that when the lake was found lying on the shore of a book by Jack London, called «Martin Eden». The second version sounds a little plausible, but still it is. That is, the lake is named so because there has been found a lot of gold, but if you remember, a lot of Jack London wrote about the gold rush. 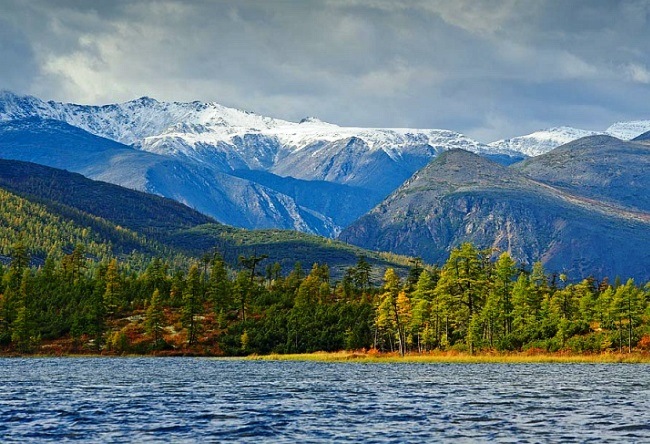 The climate of the lake quite severe, for example, in January the temperature can drop to 33 degrees. Up to the month of July, the lake can be seen a large number of ice floes that float on the water. Also in the winter, in the mountains where there is a lake, can be very strong snowstorm. Because, at this time of year, it is best not to go and not go. But if you come here in the summer, the lake can please you an abundance of fish. Since fishing is the most common occupation for the locals. 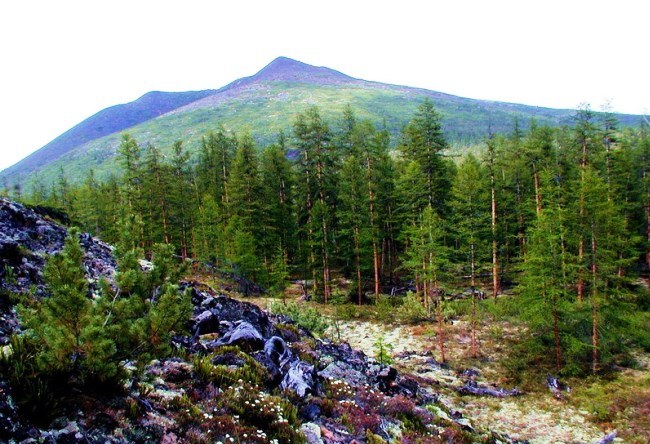 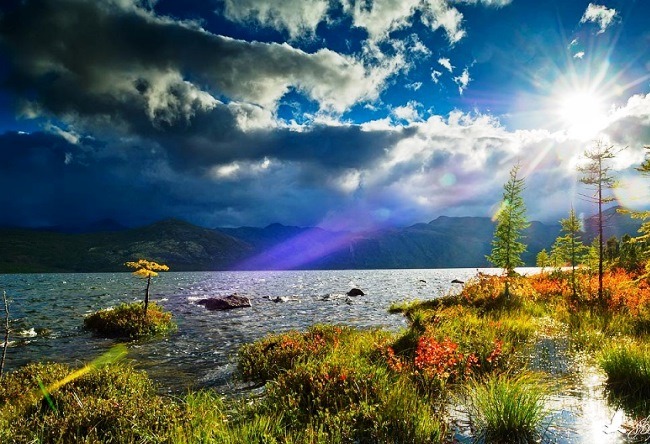 So, here’s a beauty there is in Russia, which will probably be remembered as long as the earth no one will, but it’s not real. Well, that can get together and go to Magadan? What a great idea and practical.