Very often people wonder why almost no one remembers this extraordinary man, as a Russian officer Nikolai Leontiev. After all, this man was one of the outstanding personalities. After all, he created for the glory of Russia and made it the worst opponent for any power. 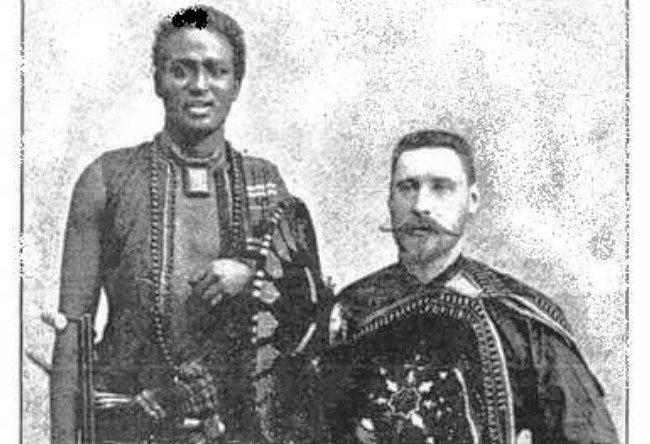 At that time, Russia had a very large holdings in Asia, but in Africa, it did not have anything. The only country which was still independent, it’s Ethiopia. (By the way – they are Christians! And they become even earlier than us!) But then the Italians have decided that they do not have enough territory and decided to «bite off» part of it. However, they decided to just forget or ignore the fact that Ethiopia and Russia put the eye. 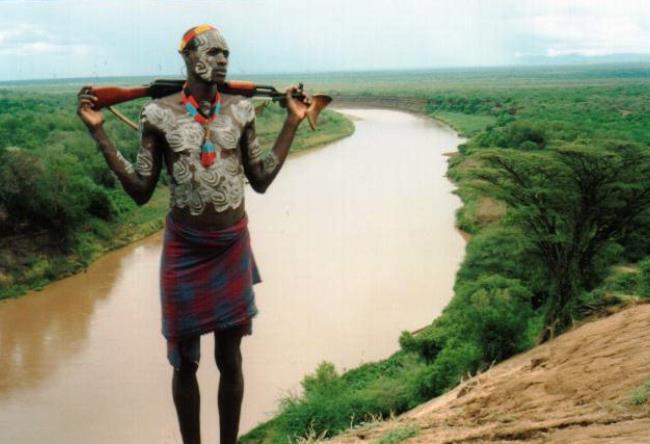 The latter, in turn, sat down slowly but surely act. They were sent there yesaul Leontief team of volunteers under the cover. That is, they are «type», carried out an exploratory mission Geographic Society. When they arrived in Ethiopia, Leontyev has been the right hand of local Emperor Menelik II. When Italians decided to go to war, the army was ready, and commanded them, none other than himself Leontiev. 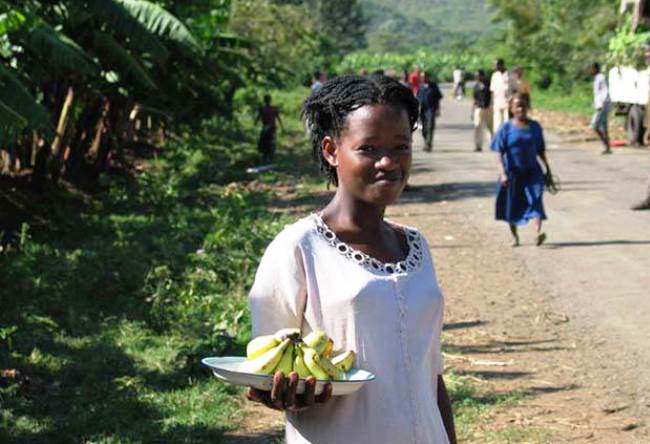 The decisive moment of the war was the battle of Adwa in which participated, none other than himself Leontiev. And the Italian army were defeated with great success. What’s scary is the fact that the Italian forces lost 11 thousand people, while Africa only 4 thousand people. After the Italians were defeated, they decided to sit down at the negotiating table. The Italians, not only recognize the independence, but still committed to pay the indemnity. 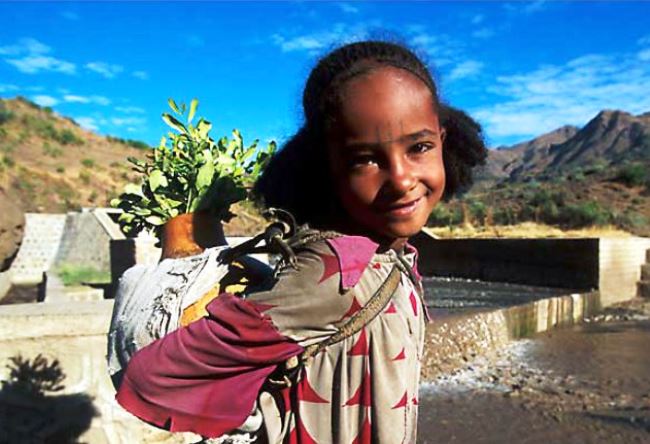 Nikolai Leontiev was a significant figure and extraordinary personality, which no one should forget. It is a pity that he did not live up to the First World, but what you see, and it would be won … with an army of Ethiopians …