It does not say, but Australia, is probably the most mysterious continent, which only exist in our world. Not only is it the many forests, but also this mysterious figures who began to find in remote parts of the continent. These figures, scientists called petroglyphs, which translates as the carving on the stone. 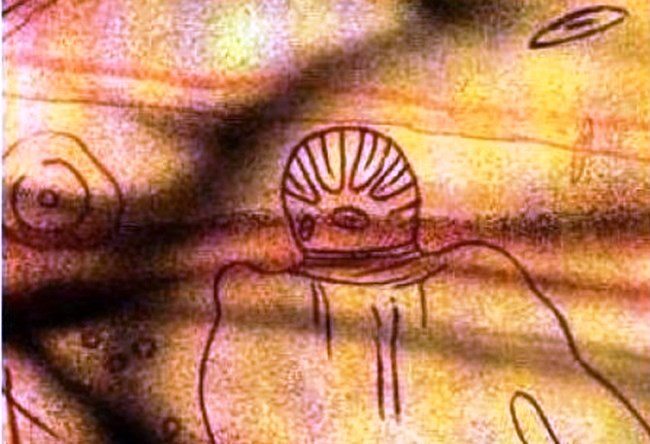 Scientists have discovered figures of warriors and hunters, they are quite common. At the same time compared to other designs that are found in North America, here they are painted ocher. You can also find more obscure figures and people who wear clothes, but this is not what it used to be among the Australian aborigines. Such people are depicted with a sloping forehead and a straight nose. These paintings were discovered in 1837 and made it the English explorer George Grey. It was he who began to think about what people want to say to their images. 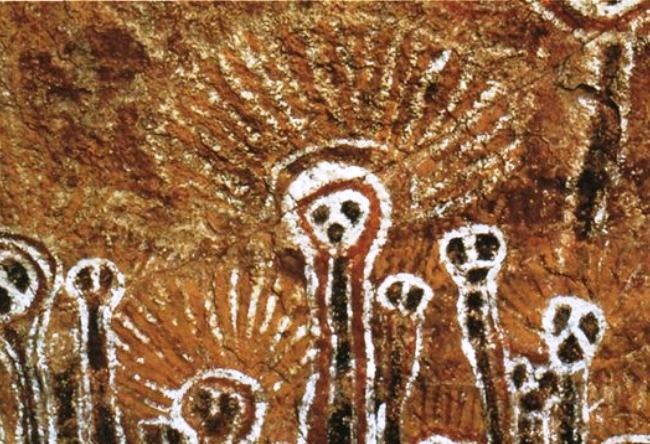 The biggest mystery was that the natives are not portrayed themselves and the residents who live on completely different continents. But the question arises, how could they even know of their existence. After all, everyone believed that Australia was a distant continent, and no one came back. 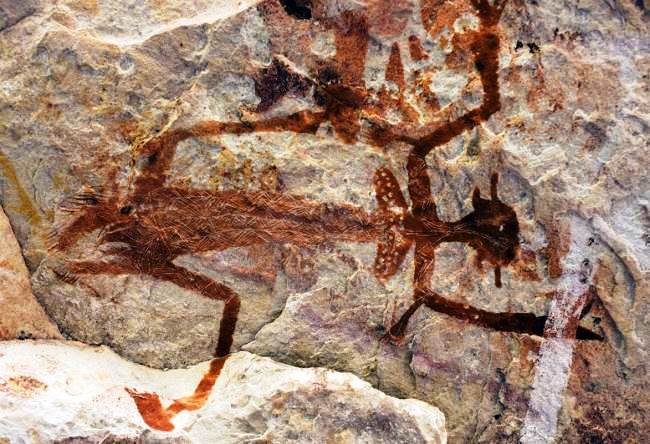 Puzzles do not end there, as was discovered in Sydney is a unique mountain, which, in its view did not attract attention. But curiosity is a property, which is subject to all. In this mountain, it was discovered more than 250 characters, and Egyptian. They are so densely covered the surface of the rock, that some were very difficult to read. Many figures have been deciphered, but some have remained a mystery to this day. 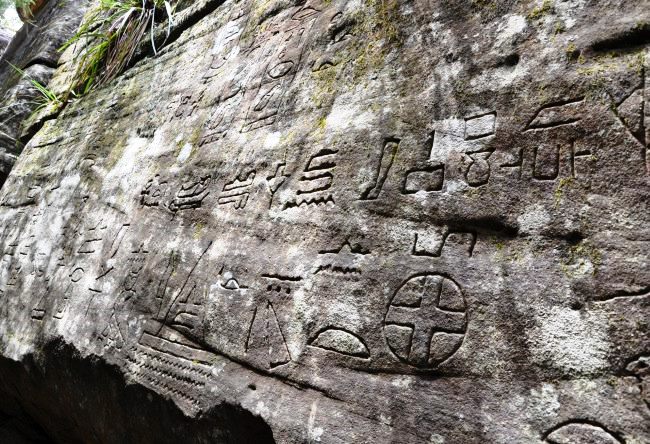 Petroglyphs examined so far. Scientists are trying to find new cave drawings to help learn more about life in the past century. Perhaps with such figures, we can learn more about their ancestors, as well as what they were doing, life and history. In general, all that is possible to know.