Almost every nation has legends, myths and legends, which describe the dragons. At the same time, regardless of the place where it occurred, all these are quite similar to each other. Scientists explain this similarity that people came up with the dragons with the aim to show their fear of snakes, because they can be got everywhere, and they will be afraid. 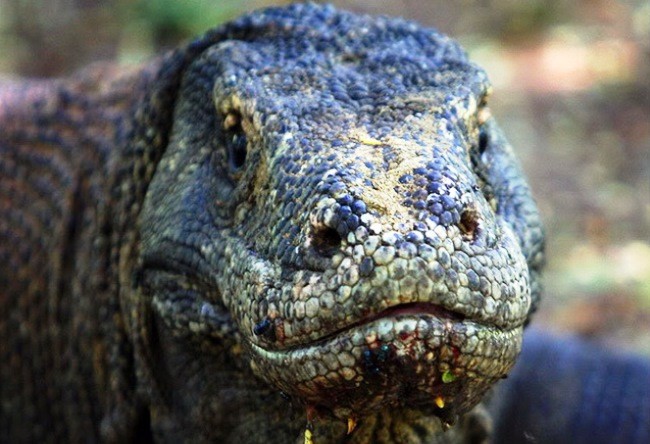 In general, to argue that such an explanation similar to the truth, you can not, for the most part descriptions of dragons can be most similar to crocodiles, which covers the scales than snakes. Therefore, scientists have put forward a hypothesis, respectively, which belong to the descendants of dragons dinosaurs, living up to the moment when the man appeared. 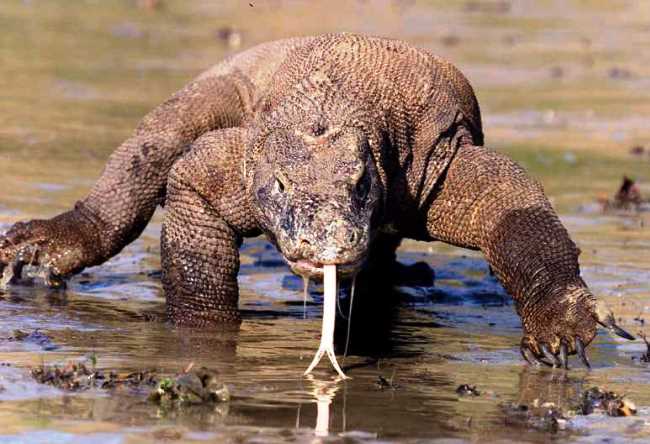 It have to be sad that such a hypothesis also supported the church. But, at the same time it is worth noting that the dating of fossils of the Dragon does not converge over time to the time when the world was created, in which there was a place for a person. But somewhere there was something on the island of Komodo, which from the outside is strongly similar to a dragon spitting fire not only, and can not fly. There is also evidence, and of sailors and travelers, who more than once noticed in the sea and ocean living dinosaurs. 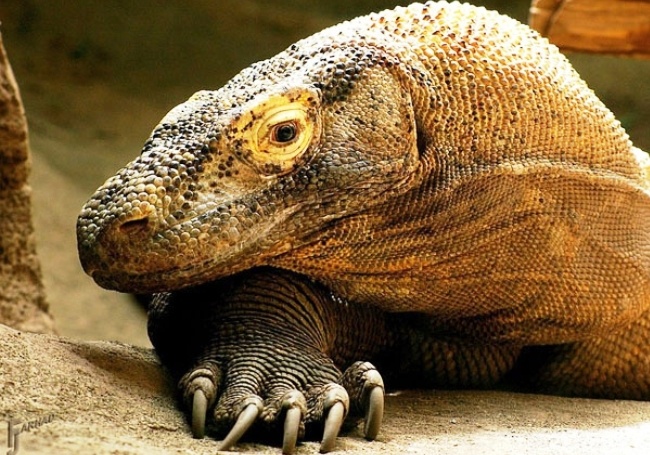 You can, of course, to think that all this would be fiction. But then the question will be: what people, so even large groups to invent a similar thing. It is known that in the mythology ancient time, the dragons in the world was created was given the most insignificant part. Residents of China, Japan and Korea as a symbol of major holidays depict large dragon. The interesting thing is that Europe believed the evil dragon, and on the east – good. 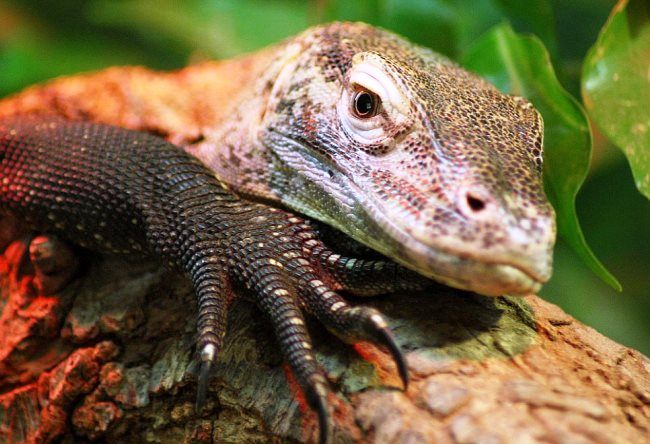 The first reports about the dragons began to appear quite a long time. Thus, their existence was written by Herodotus. According to him, off the coast of the Crimea lived a dragon that has long been about twenty meters. He had a great body, painted in a dark color in the upper part of the head was the crest, had a long tail, leg bones, eyes glowing red, and a terrible fall of several rows of sharp long teeth …