The history of the city of Inkerman

In Russia, there is not a well-known city of Inkerman. So, right there, is the Collegiate rock, under which begins not only the mouth of the Black River, but there are also the ruins of the fortress once stood here in the Middle Ages. The fortress called Kalamita. Under a rock, there is also a monastery, or rather its remains, he was in the cave. 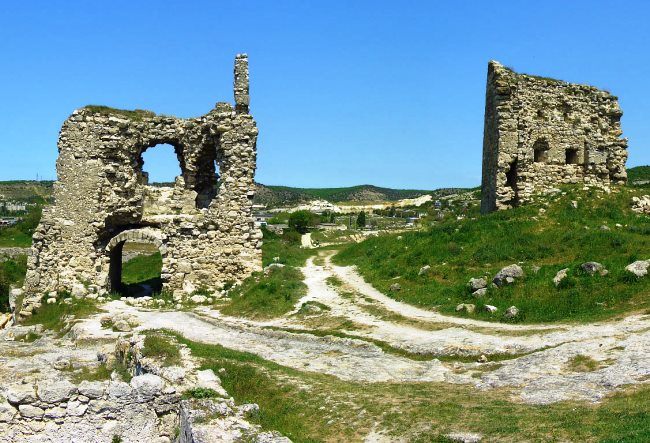 At this point, the ruined complex is under the protection of the National Reserve Chersonese. As scientists assume, first, strengthening occurred in the early Middle Ages, in the 6th century. The fortress was built only for the reason that there was a constant threat of attack nomads. Unfortunately, in writing, there is virtually no mention, because the names have not reached us. So far, archaeologists and not very much aware of the origin of these buildings. 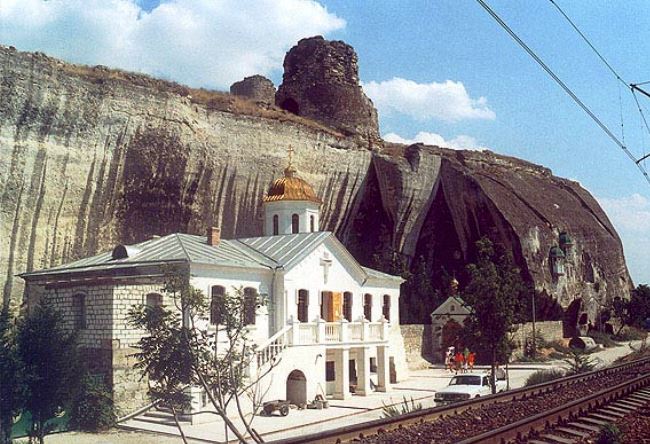 For the first time the name of the Calamita was found in the sea map in 1474. There are also Italian maps that date back to the 13th century and the beginning of the 14th century, but the name was slightly different, but rather Gazar. Fortress built Prince Theodore Alex, to protect the only port at the time. It is through him, the prince spent a lot of trading. It is because things have gone too well the Prince, he became a very dangerous competitor Kafa. 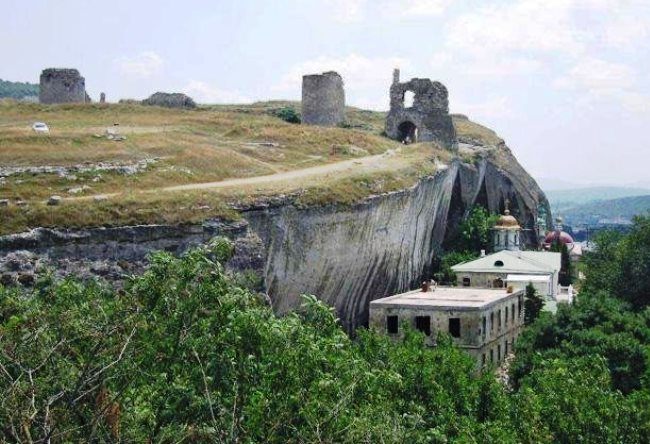 Also use this port and Tatars. It is they needed to sell to the Turks captured. It is known that in 1474, they sold many prisoners. After a long struggle, the Turks took under his control not only Kalam, but also Mangup. And the Turks gave the fortress its own name, rather Kerman. The fortress was rebuilt in order to use firearms. 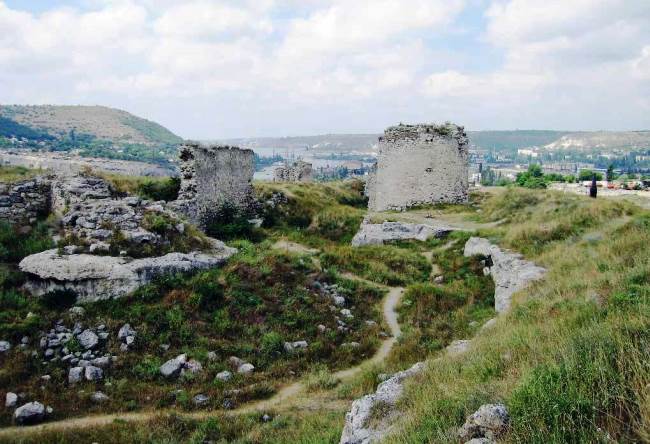 Now we can see only ruins, but nevertheless, they still remind us of our history, which took place many centuries ago. We must appreciate the story, as she tells us about how our ancestors lived.