The system of lakes Hadata-Yugan-Lor

Have you ever heard of such a title as Hadata-Yugan-Lor? If not, then we will tell you now. So, this is a peculiar system of lakes that are in the Polar Urals. The name is derived is because near the river Hadaty (spruce). That is, in addition, there is a river, so close to her, growing a thick fir forest. Although, if you look at the photo, on the beach, the forest is not the too noticeable. 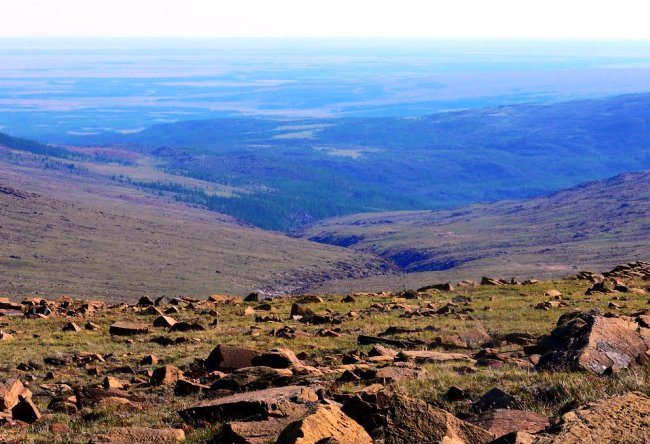 The system consists of a large lake and Small lake, which in its structure connected by a small bridge, the length of which is about a kilometer and a width of 20-50 meters. The small lake is located a little further upstream and elongated from north to south. The lake is approximately 4 kilometers and a width of 700 meters. If you look closely, you will notice on the southern shore of a small swamp, it means that the lake is a little refined. 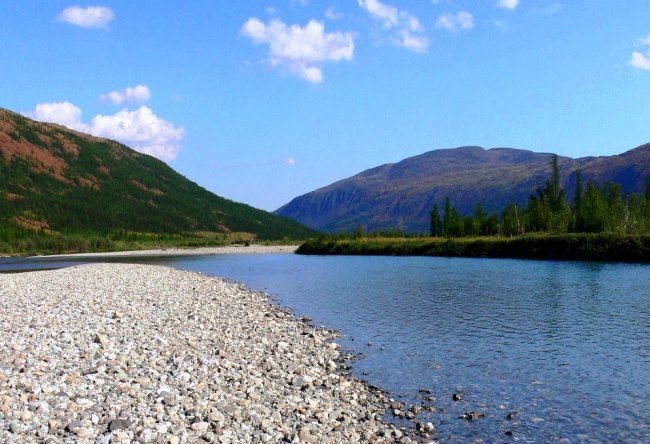 A large lake stretched from west to east, and its length is not less than 5 kilometers. The lake is approximately 5 km and a width of 200 to 400 meters. As we know, this lake is much deeper and full-flowing than the small lake. Since 1997, both lakes were transferred to the reserve, well, that is, this place is simply became a protected area and at the mercy of Gornohadatinskogo reserve. 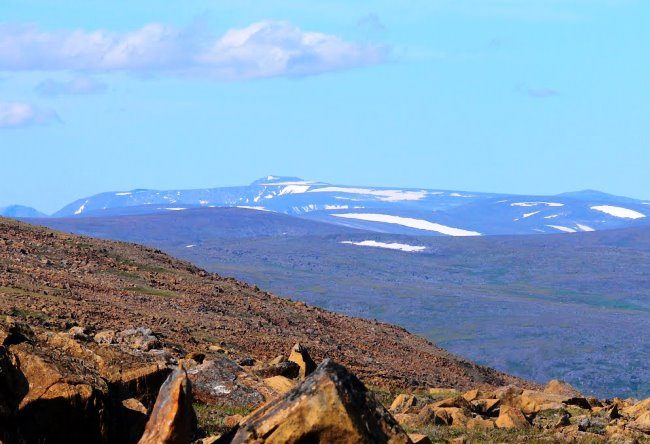 Gornohadatinsky Reserve, a biological state reserve of regional importance. Most of the reserve is in the territory of the mountains of the Polar Urals and the whole slope to the east. The climate here is rather severe, characterized by a very short summers and long winters. 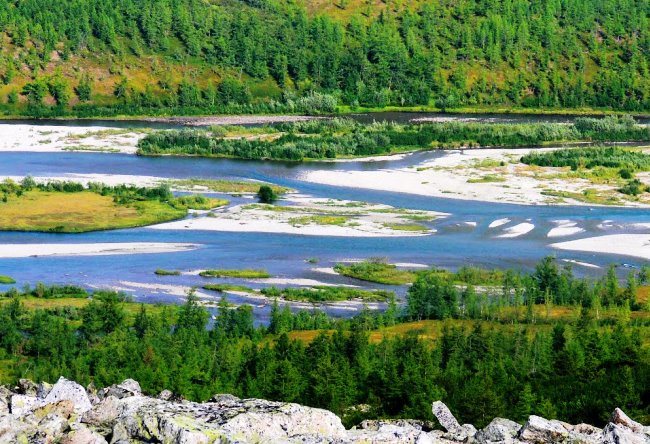 Here you can find very rare species of animals, which almost does not exist anywhere in the world. For example, the red-breasted goose, lesser white and white crane, it is the animals that you simply will not find elsewhere. Judged as a whole, it is a truly amazing and beautiful place that we would like to visit more often.