Have you ever paid attention to the phenomenon in nature as skayfish heavenly fish or flying rods. For the first time such a phenomenon has been observed when the American ufologist Jose Escamillo spent amateur photography. It was 1994godu in US. It was he who became the first person to deliberately studied and tried to shoot «fish». 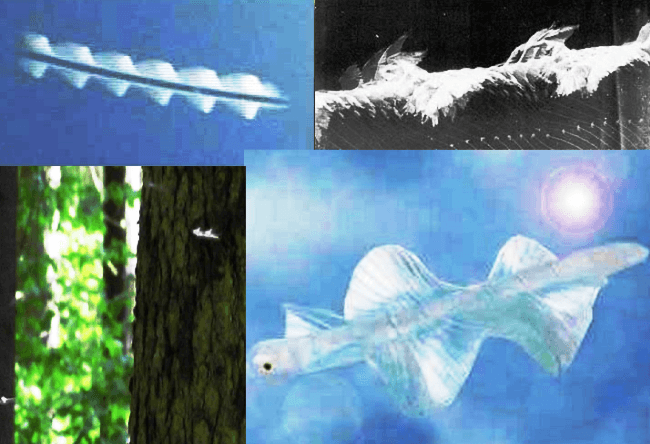 If you believe the words of the scientist, these strange objects still exhibit quite complex behavior and, most likely, according to that same scientist, they can be certain of the reason. After ufologist announced his unusual discovery, many researchers began to look for the elusive «flying rods.» Now, on this occasion, on the Internet there is a huge amount of video material, but as far as the truth is very difficult to judge. 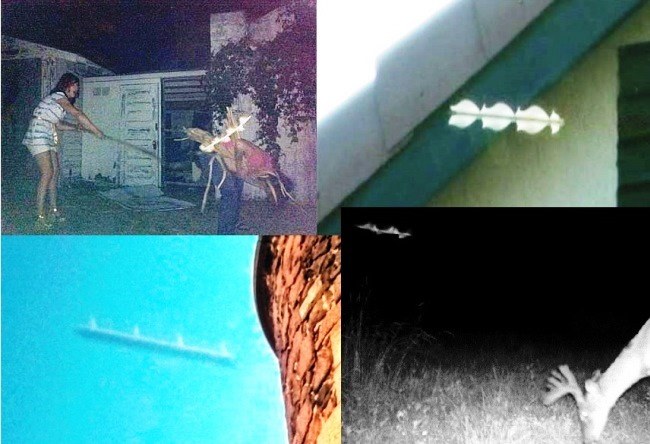 How to find people who study the «monsters» is a hitherto unknown form of life, perhaps even before the show itself, but they are so fast that catch them is almost impossible. The first video appeared skayfisha all from the same ufologist who filmed something on video, but at first he thought it was a UFO. 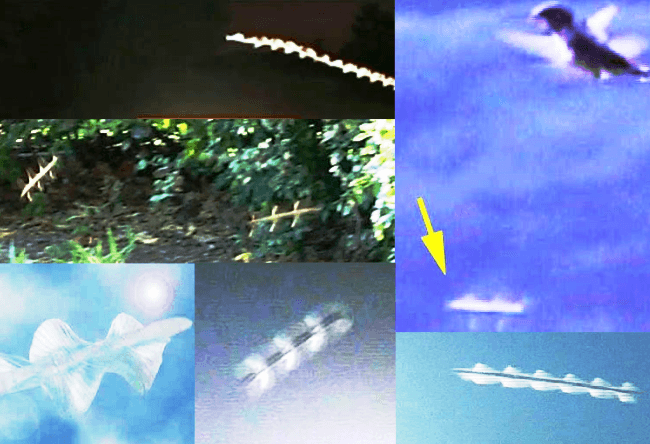 What’s interesting is that he has never paid any attention to it, but when he began to explore his other films, he found that they are there, just before he did not notice them. He found in the fact that these strange, call them substantially constant flying around us, except that we do not see them because they move very fast. Well, judge for yourself, the rate of more than 10 million kilometers per hour, who is able to see. As ufologist found out, they have a length of 10 centimeters up to 100 meters. You just imagine what it is. 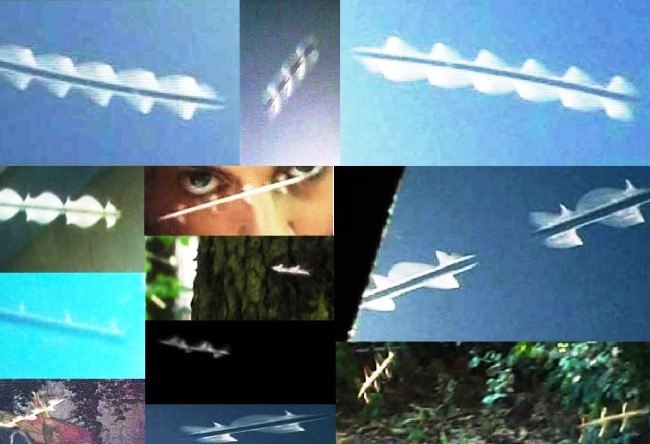 Of course, few people believe in is no tangible evidence, even some of the film is not always convincing. That is, these people only need to see firsthand that they said, yes, it’s true. Well, who knows what will happen in ten years, maybe for us to open a new world of weird and wonderful things.