An amazing and diverse city Krasnoyarsk

Despite the fact that the Russian Federation take place two large rivers such as the Yenisey and Angara, among some local hydrography, to date, there is disagreement on the extent of these rivers. Visually studying pictures from space, the question that flows into the Angara Yenisei or the Angara River flows into the Yenisei, is somewhat controversial, because the privileged position of the Yenisei was caused only by the presence of more ancient geological structure of its riverbed. And in terms of hydrology, the Angara is the main waterway of the region. 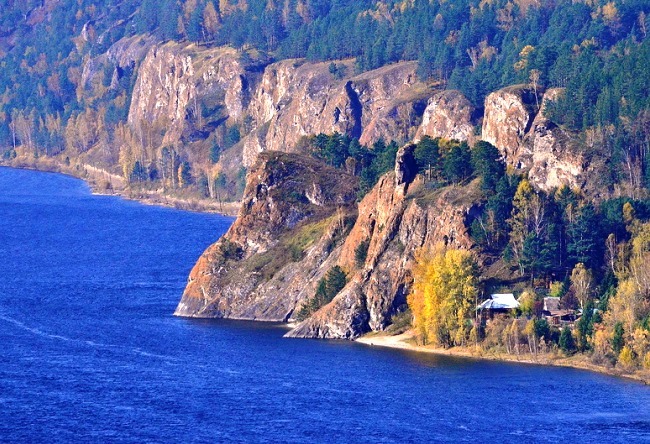 However, this circumstance is not how much influence on the fact that the city of Krasnoyarsk is not only one of the largest industrial and economic centers of Central and Eastern Siberia, but also in some way, and the entire Russian Federation, except, of course, this ranking cities such as St. Petersburg and the capital of the Russian Federation. 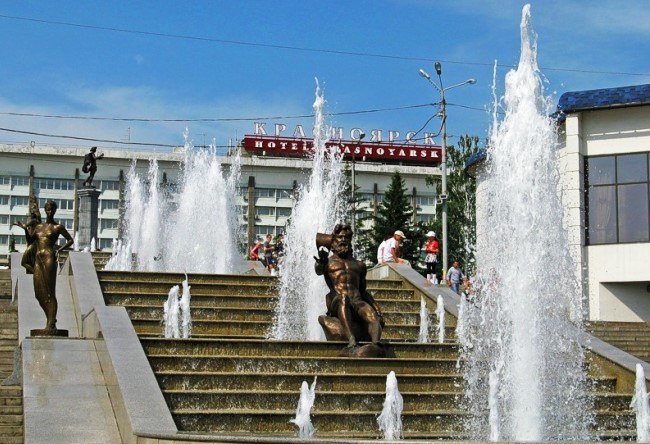 This is also worth noting that Krasnoyarsk is the administrative center of the Krasnoyarsk Territory, the second area of the Russian Federation and at least a major economic center. However, despite these circumstances, Krasnoyarsk and the surrounding area is quite popular and the center of mass tourism and leisure, as the presence in the city of the great rivers of Russia, gives all residents and guests of Krasnoyarsk great opportunities for pastime in the summer and winter holidays. 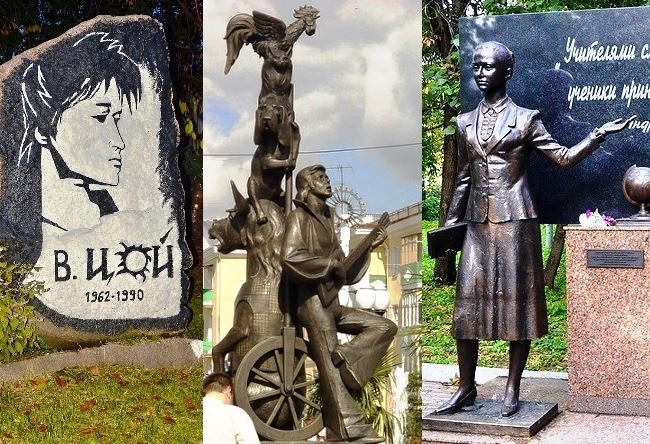 The presence of a developed transport system solves many problems like access to a particular point of interest. In the Krasnoyarsk region really is, what to see. Both the Krasnoyarsk and Krasnoyarsk region abounds all lots of amazing places that could not be better suited for an active holiday and for a simple observation magnificent nature Sayan. After all, there is almost everything: lakes, mountains, rivers and caves. 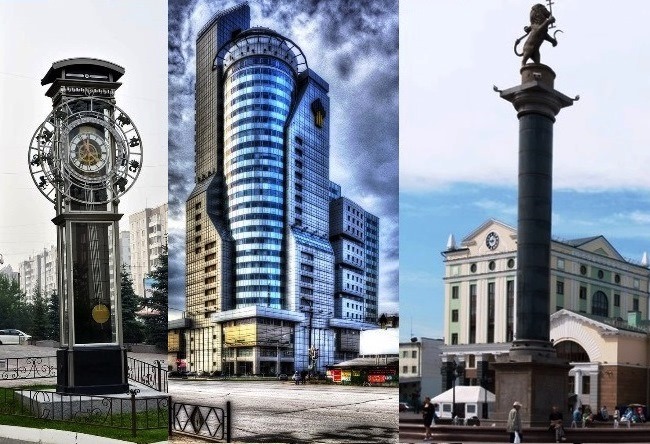 Based on this, including tourist tours offered by travel agencies Krasnoyarsk present almost all kinds of outdoor activities. This water alloys of different complexity on catamarans, kayaks and inflatable catamarans on such rivers as the same Angara Pyasina, Lower and Stony Tunguska and many other rivers of this wonderful region. Equally popular and car tours in the taiga roads and trails as well as climbing routes to famous Krasnoyarsk Pillars.