Saransk is an ancient capital of Mordovia

His appearance in Saransk obliged fairly large-scale construction of the so-called «defense line» at the edge of the south-eastern Russian empire. In those years, one of the elements of the defense of the integrity of state adopted a strategy of building a series of fortifications on a certain boundary line. 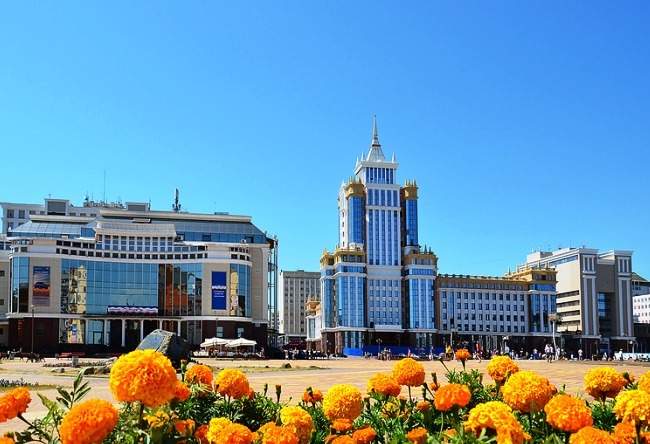 Thus, in particular, to 1630 in the Russian state was built more than forty walled cities, almost the entire perimeter of the Russian borders that time. And one of such facilities Saransk was a fortress located on the banks of the river estuary InSAR and Sarlat, the current Saranka. 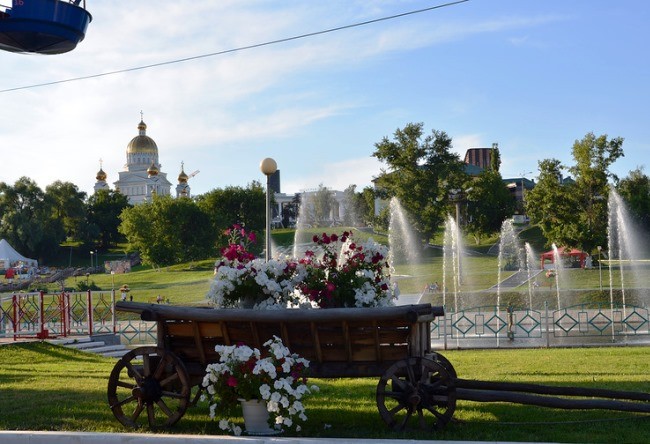 The first inhabitants of Saransk were registered Cossacks, archers and gunners, who were assigned to the fortress. Just in the city they built their homes, and residents of nearby villages were mostly local Russian, Tatars and ezryanes. The most complete description of the fortress dates back to 1703 Saransk year. It noted that the fortress was made of oak logs, forms the basis of walls and corner towers, which reach heights of 16 meters and had loopholes for firing using artillery fortress. In total there were four such towers located at the corners of the walls. 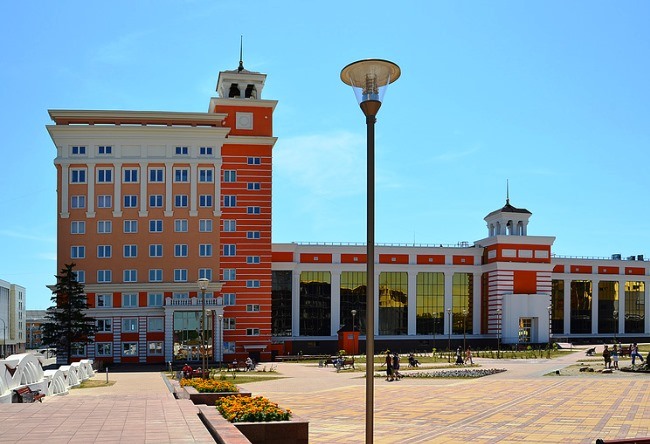 Four similar towers were located inside the fort, and the ninth tower stood in the middle of it and according to historical records housed the main stronghold of the walled city in which to store ammunition. Thus in this regard, it was noted that through the north and south towers held the famous Crimean-Kazan road that strength and controlled. 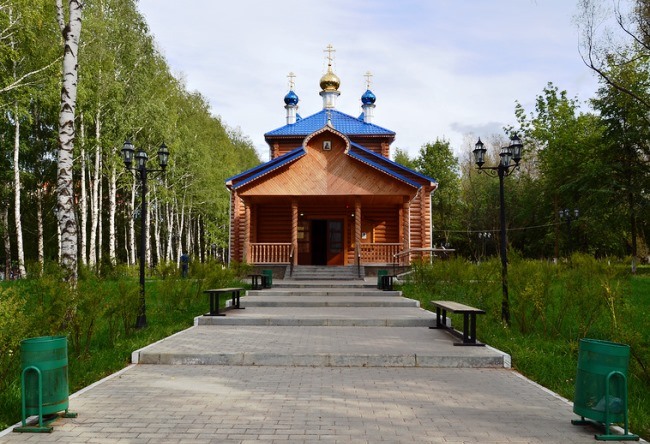 To date, since 1990, it is the capital of Mordovia Saransk SSR, taking into account that the economic and cultural life of Saransk received a boost in its development. The city has quite a large number of museums, theaters and other socio-cultural institutions. In addition, if you are thinking to visit Saransk you will have and where to stay, as the city recently built a lot of first-class hotels and restaurants.