Mount Elbrus layered is the highest peak in Europe

It so happened historically, but by fate one of the highest peaks of the Greater Caucasus Range – Mount Elbrus is both the highest peak of the Russian Federation. At the same time, according to some experts due to the fact that purely hypothetical Elbrus is located on the geographical border between Europe and Asia, according to this version, it applies to the highest peak in Europe, with no more and no less, and just 5642 meters. A private competition with the top of the Russian Alpine Mont Blanc (4810 meters) is nominal and has several prerequisites and mercantile considerations. 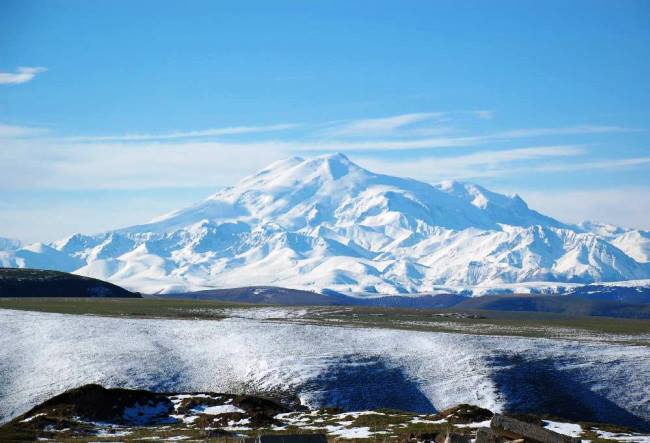 According to its geophysical origin refers to the so-called «stratovolcano» or in other words «a layered volcano» that the name of a conical shape, composed of multiple layers of hardened lava, tephra, and volcanic ash. Due to the fact that the top has two saddle-shaped cone, the conquest Elbrus place twice. 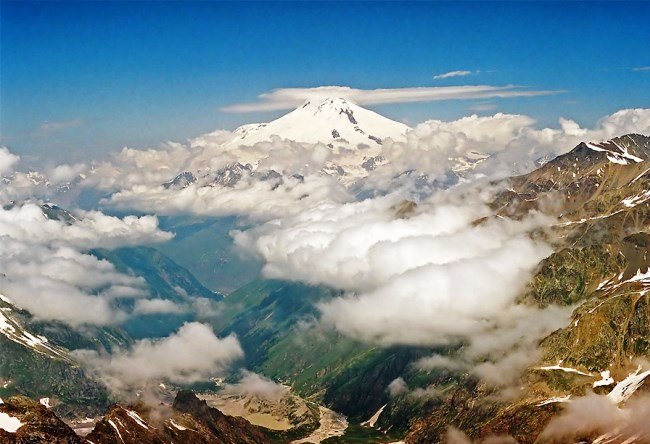 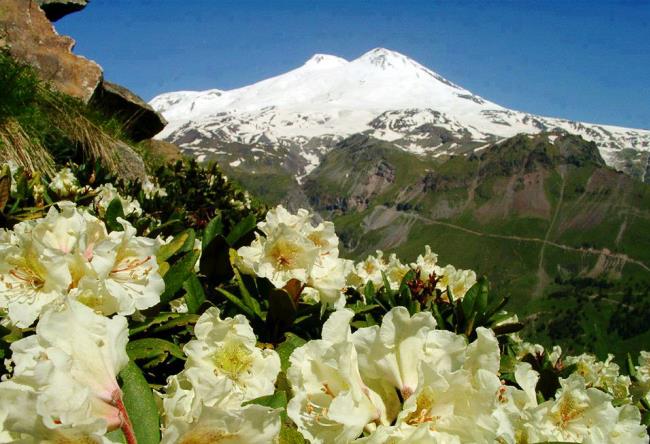 No less attractive is the question of history and origin of the name of the mountain peak. According to one version, the name Elbrus is derived from the name of the Iranian mountains «Aytibares» – «High Mountain» or the more colorful the translation from the same ancient Iranian «sparkling, shining mountain». The rest of the interpretation of the names on the same Georgian or Armenian are almost the same meaning in a more or less colorful translation. 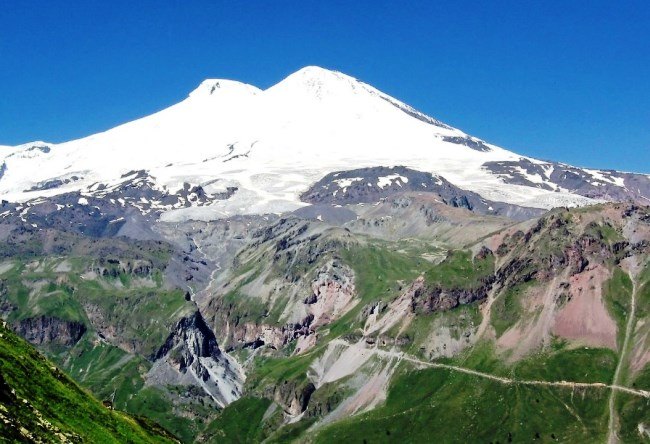 Today, Elbrus is a tourist mecca for many climbers and just traveling through the Caucasus. For climbers laid safer routes with qualified guides and instructors. For ordinary tourists to the southern and northern slopes of Elbrus created a pretty good infrastructure. It provides not only the rise of everyone to the cable car to an altitude of 3750 meters, but also provides a discreet service in the form of the same orphanage «barrel», where there are not only 60 beds, but also a small restaurant.