The history of Russian Alaska formation worries the minds of many local historians and writers for a long time. Just remember the famous rock opera «Juno and Avos», written an excellent, creative tandem of composer Alexei Rybnikov and poet Andrei Voznesensky, which tells about the fate of Russian statesman Nikolai Petrovich Rezanov, one of the first governors of Alaska and his young lover, a Spaniard Conchita Arguello . 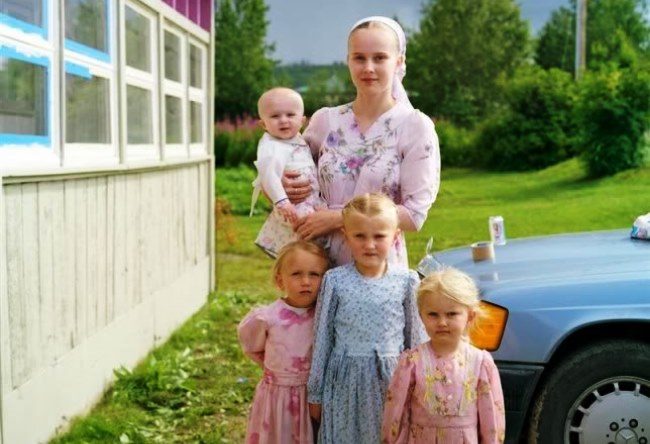 A history of discovery and development of Alaska began far back in the past in 1725, when Emperor Peter the Great , being almost on his deathbed, blessed Danish scientist Vitus Bering for expedition on the edge of the Russian Empire, in the direction, where the borders of Russia is practically in contact with Continental Americas. 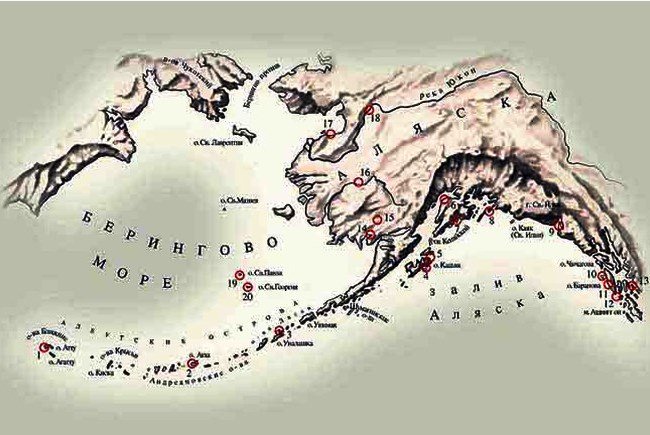 However, this project took a long sixteen years, during which Vitus Bering not only reached the coast of Kamchatka, but also built ships, sent to the cherished expedition. And first, who came ashore in Alaska wasn’t Vitus Bering, but his good friend and comrade Alexei Chirikov. So, October 17, 1741 the first official expedition of the Russian state entered the land of Alaska for the first time and called it part of Russian territory. 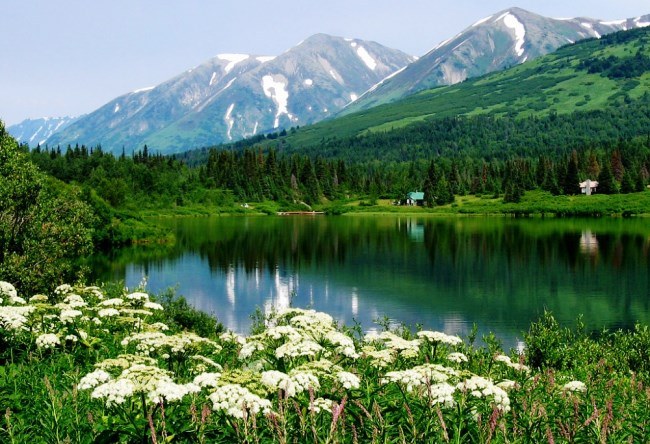 And then was hard work on the development of the far northern edge. The first Russian immigrant, who came to Alaska was a Siberian merchant Grigory Shelikhov, opened the first Russian factory and seminary on Kodiak Island. According to historical documents, for the first two years in the Orthodox faith was drawn to more than twelve thousand indigenous Aleuts. And it happened in 1794, just a year before the Shelikhov death, which was replaced by his successor Alexander Baranov, whose work was appreciated by American historians. 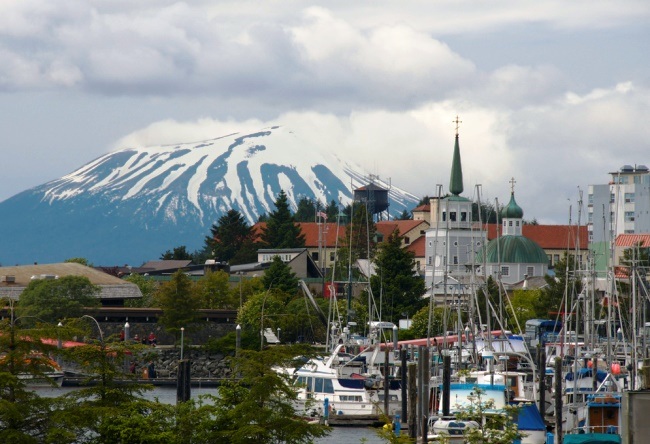 Further succession of events, probably, is known to many people. March 30, 1867 in Washington was signed a historic agreement by which Russia sold Alaska to the Americans for just 7.2 million dollars of that time and it is just 0.0474 dollars per one hectare of territory.