Hello Dedushka Moroz! A beard made of cotton?

Today New Year will come to every house, Santa Claus will come and, looking at the festive Christmas tree, will congratulate us on the holiday, well, and certainly make happy with the gift … But who is this Grandfather, why and why the Christmas tree, and what is the point in her attire? And, where is Christmas and Santa Claus? To begin with, the New Year has nothing to do with Christmas, especially since this holiday is much older, as well as Santa Claus does not apply to Santa Claus. 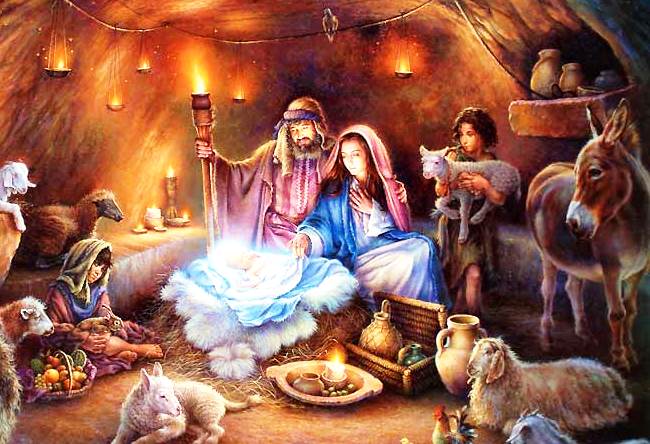 So, we all know what Christmas is — the Birthday of Jesus Christ. On this holiday it is necessary to congratulate God and give him gifts, not overshadowing his triumph. And Santa Claus is a (distorted transcription from the Dutch) Saint Nicholas (whose day is celebrated on December 6) — he secretly helped poor people by giving them gifts. Then all over the world it was on his behalf that gifts were given to obedient children for Christmas. It turns out that Santa Claus and Christmas have nothing to do with the New Year. Then what do we celebrate from 31 to 1? 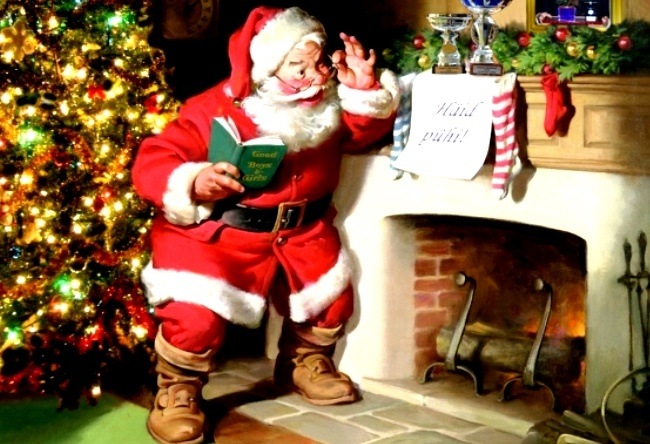 All peoples have different ways, but exactly there is a day of veneration of their ancestors — Slavs this day was timed to change the time period, i.e. for the New Year. On this day the whole family gathered together, cleaned, washed, dressed in the best and best dressed, decorated the tree (and somewhere just left gifts behind the door or in the family temple) and covered the table — in general, they were preparing for the arrival of the long-awaited and very respected the guest. On that day, each member of the family held his individual response, as he had spent the past year, before the Distant Ancestor. 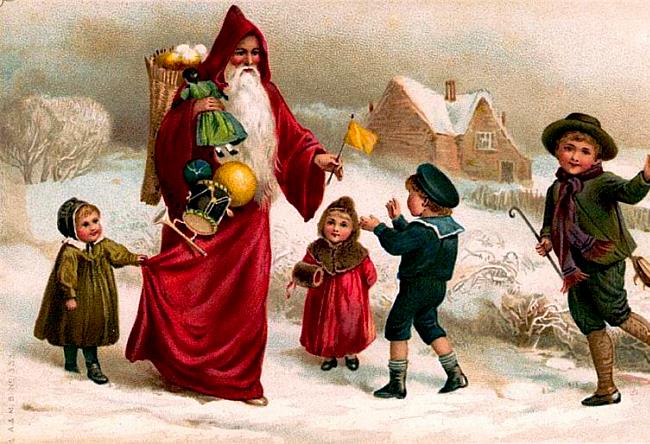 This was Santa Claus, the immortal founder of the clan, the «first-born», a tall, good-natured grandfather, an intercessor and a helper of virtue. For example, in China comes the yellow dragon, who also receive their entreaties, requests and desires, well, they repent and ask forgiveness for those guilty of sin. So with us. Therefore, it is believed that, as you spend the New Year, so the next one will pass, i.e. as you meet a guest of the old, so he will repay you — care or neglect … 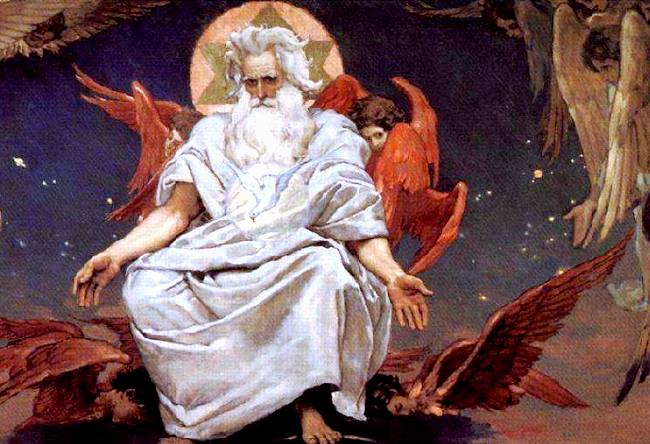 It is worth noting that the first people were much taller and lived much longer than their grandsons and great-grandchildren. And they really, apparently, visited «their children» once a year. They were like gods, like heavenly beings. They were respected and feared. The generation was replaced after the generation, and Santa Claus remained the same, like an eternally green Christmas tree …

So, we celebrate the birthday of Jesus Christ, receive gifts from St. Nicholas, then we meet sincerely and in a family way with Grandpa … grandfather, repent, ask for guidance in the affairs and receive a blessing for the whole next year.

Health to you, good and prosperity, and let Grandfather frost fulfill all your wishes!