The lake, located on a hill – Turgoyak

As it does not seem strange, but the Chelyabinsk region continues to amaze many travel enthusiasts with its unique places that are worthy to visit at least once or become a permanent resting place. According to many, it is precisely to these reserved places that the largest in the Chelyabinsk region is the freshwater lake Turgoyak, located not far from the city of Miass. 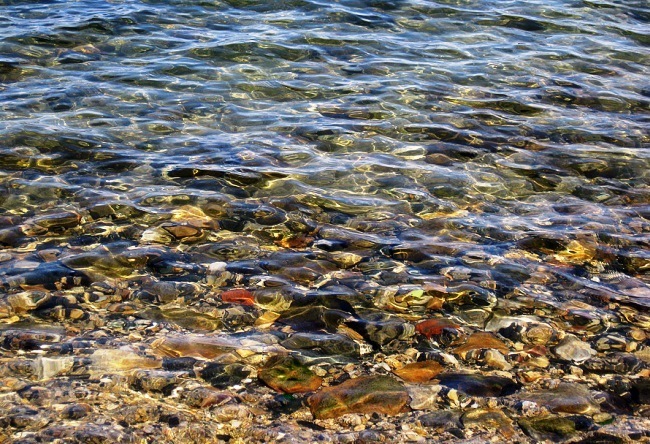 The lake received its name from one of the Bashkir dialects, the indigenous population of the territory. And the most probable interpretation of the word «Turgoyak» probably comes from the Bashkir phrase «Turga yak kul», which in the Russian language can be translated as «Lake on a hill». This etymology of the name of the lake is most suitable for our case, because Lake Turgayak, squeezed on all sides by the Ural Mountains, is slightly higher than the lakes located nearby. 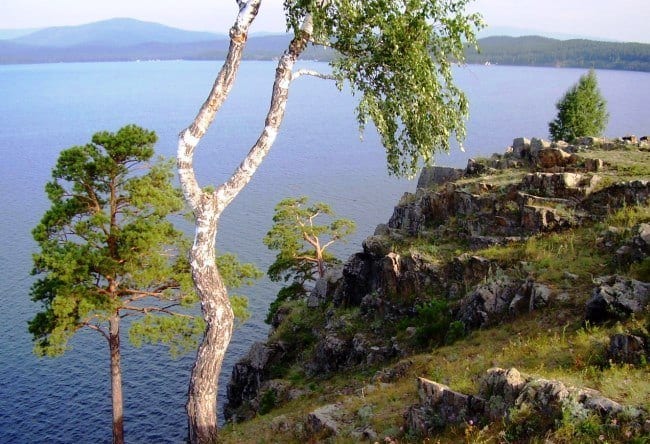 Having a total area of ​​a water mirror of about 26 square kilometers and an average depth of up to 19 meters, Lake Turgayak contains fairly clear, fresh water, so that to a depth of 10-15 meters the water remains transparent. This is mainly due to the fact that Lake Turgayak is mainly fed by groundwater, which is formed from abundant precipitation, which are filtered by soil. 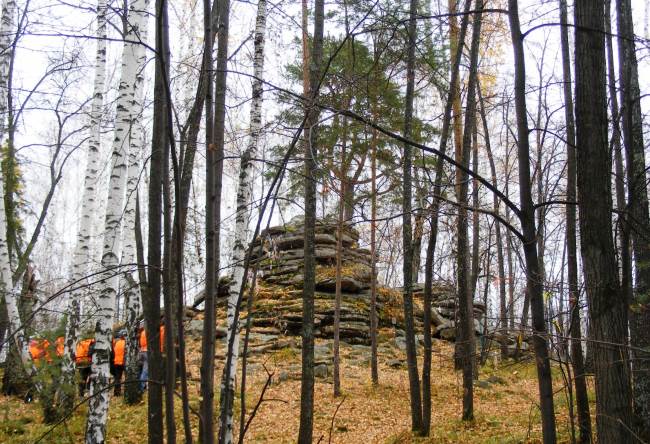 Similarly, the general water balance is affected by the fact that the lake is fed by four small rivers Lipovka, Bobrovka, Kuleshovskaya and Pugachevka, which also have water supply from groundwater and precipitation. Taking these circumstances into account, Lake Turgoyak has become a real pilgrimage place for holidaymakers from virtually all Russia in recent years. 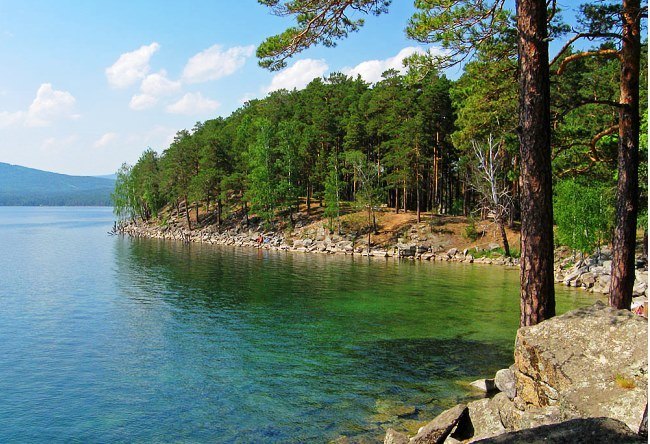 This is largely promoted by the rather intensive development of tourist infrastructure on the coast of the island. In particular, the construction of numerous recreation centers and boarding houses contributes to this. However, this kind of neighborhood also has a negative impact on the ecological state of the lake. So, according to some ecologists, in recent years the general state of the lake ecosystem has deteriorated significantly, both in terms of the state of water and in general the surrounding nature.