Set Travel > World EN > Interesting facts > The Uvan fountain, as one more, a unique wonder of the world

The Uvan fountain, as one more, a unique wonder of the world

Among the many natural phenomena that are more or less accessible to travelers, as a rule, the greatest impression is caused by the contemplation of burning flames and water. In this regard, many travelers plan their routes in such a way as to enjoy the spectacle of exactly such a plan. 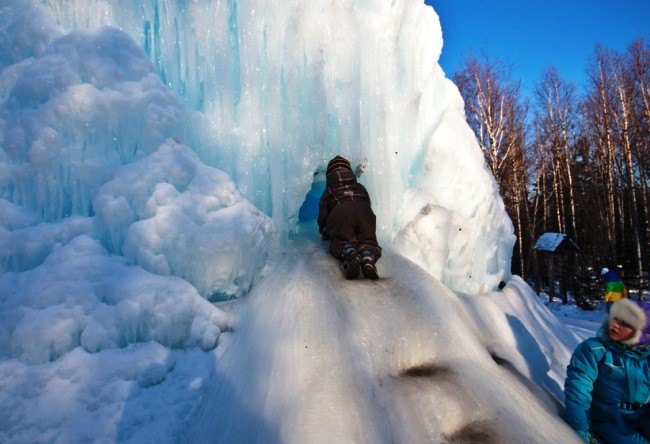 And if volcanic eruptions are not so common in our life and usually are in hard-to-reach places, then here are geysers and waterfalls, rivers and lakes, seas and oceans are more accessible to see and appreciate their beauty and grandeur. Among all this variety, a special place can be attributed to such a phenomenon of nature as geysers. Translated from the Icelandic language, the word «geyser» means «pour», that is, to raise the mass of water to one or another height. At the same time, the most famous geysers in the world include geysers located in the Yellowstone Reserve in the USA, on the North Island of New Zealand and our native Kamchatka. 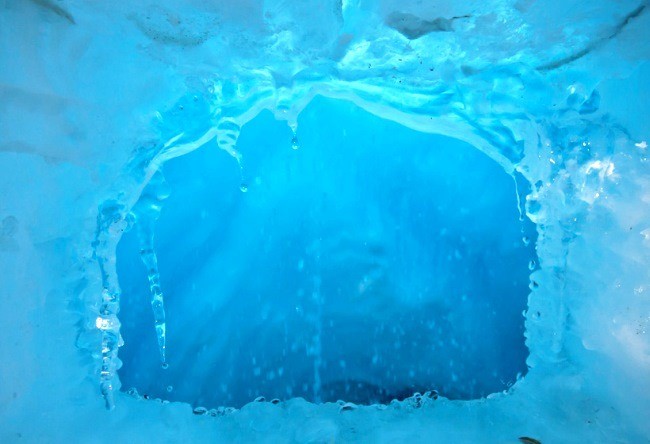 In 1900, on the same island of North that is located in New Zealand, there was a fairly large eruption of the Tarawera volcano, which resulted in the formation of the largest geyser in the world, containing as boiling water, mud and stones. The height of the geyser reached a height of more than 400 meters, which rumbled for several hours to a row. And after a thirty-hour break, he manifested his activity with renewed vigor. 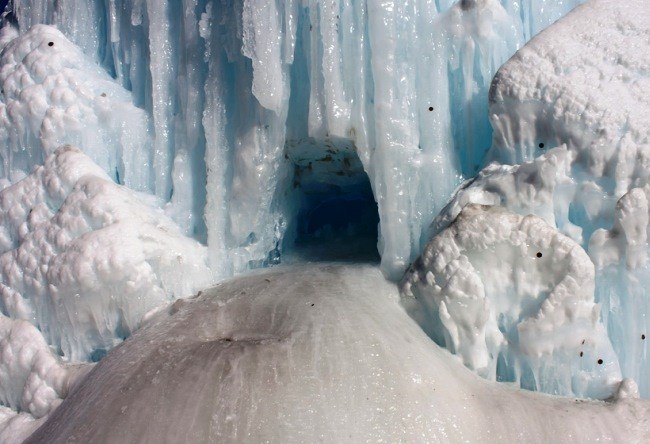 And if on the site of the New Zealand geyser for a whole century there is a mud lake of Waimangu, the mud lakes and geysers of Kamchatka demonstrate the power and strength of the Earth at the present time. The famous «Valley of Geysers», discovered by the pioneers of Kamchatka, was added to the UNESCO World Heritage List. And since 1992, numerous travel companies have organized quite popular routes into the Valley of Geysers, which today are very popular with many travelers from all over the world. 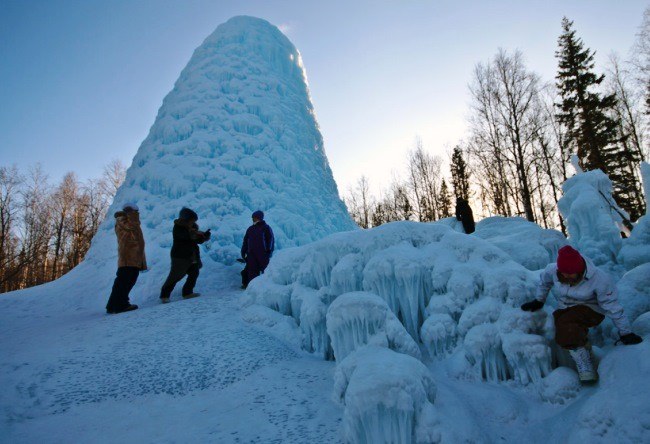 No less interesting natural phenomenon is the so-called Uvanskiy fountain, which is located in the Chelyabinsk region in the Zyrakul national park. As far back as in 1976, a group of geologists conducted exploration in this area by means of trial drilling of wells. As a result, geologists have drilled a well in a powerful layer of mineral water, which almost all year round gushes into the Zyurakul park. But the special impression on tourists is the giant ice icicle formed on the site of the fountain in the winter season. And despite some remoteness from civilization, the Uvan Fountain annually attracts a lot of tourists and travelers from all over Russia.