One of the real architectural adornments of Moscow is rightly considered to be the male Donskoy monastery, one of the oldest centers of Russian Orthodoxy. And, in spite of the fact that his history has been counted for more than one century, he is carrying out quite a lot of cultural and educational work. And if, any of us, will have the opportunity to visit its walls, do not miss this opportunity. 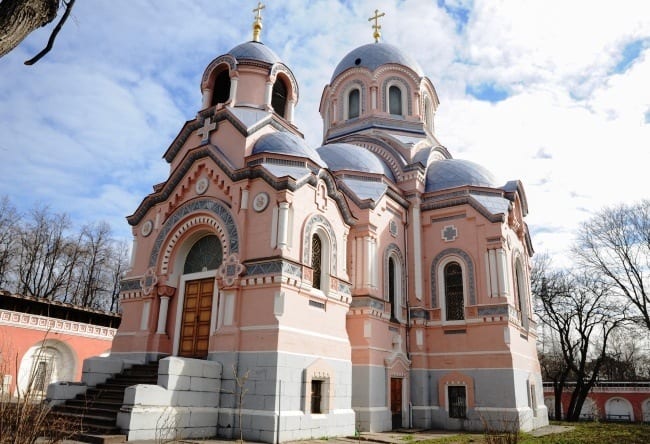 Practically every day on the territory of the Donskoy Monastery excursions are organized for small groups, both pilgrims and ordinary visitors. Especially for this purpose, the excursion department of the Pilgrim Center was established in the Donskoy Monastery. So in particular for visitors to the pilgrims of the monastery, for a fairly moderate fee, the Pilgrim Center offers an overview tour of the architectural ensemble of the monastery. 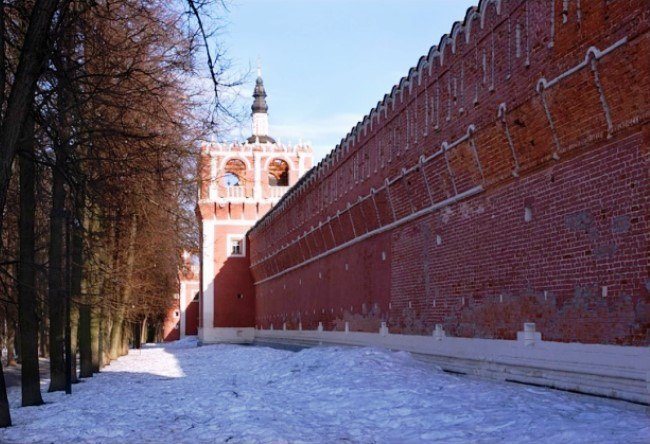 In particular, on this excursion one can see and examine in detail one of the oldest cathedrals of the Donskoy Monastery, built in 1593. It is worth noting that in 1785 its interior walls were painted by the famous Italian artist Claudie Marcello, who also painted the church church of the holy Martyr Tatiana in the old university building on Mokhovaya. 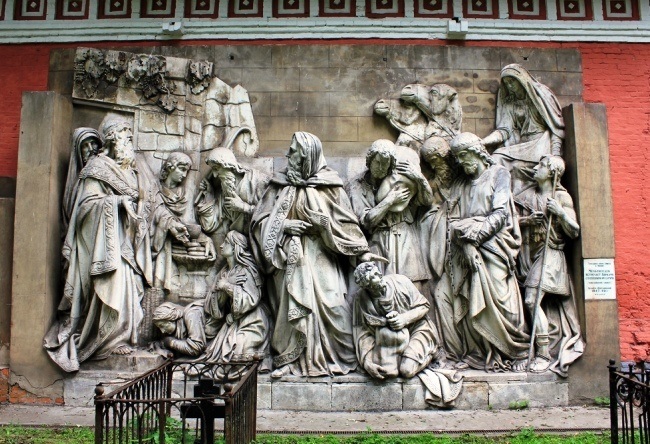 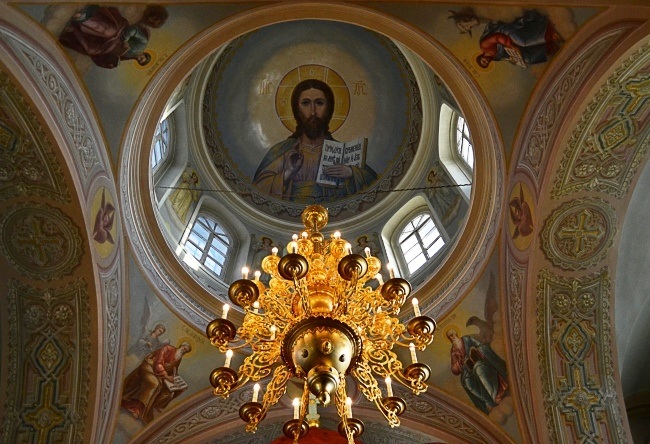 In addition, the list of excursions offered includes excursions, during which you can see the work of the gold embroidery workshop of the monastery and the restoration department. No less interesting and enlightening work of monastic novices. So in particular on the territory of the Donskoy Monastery there is a children’s Sunday school and an Orthodox school for adults.