Fortress wall in the center of the Urals — Arakul Shihany

Among some Russian travelers who prefer not to rest on the sunny beaches of Turkey or the Crimean peninsula, there is a certain part that has been spending its vacation in one of the picturesque corners of the Middle Urals — Arakul Shihany. This is a small rock mass located near the city of Kasli in the Urals, which is located in the Chelyabinsk region. 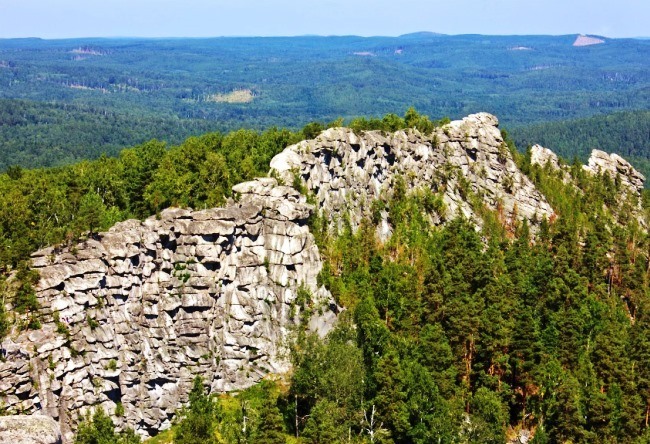 And the uniqueness and attractiveness of these rocks for many travelers and tourists is that having a small height, on average it is somewhere 40-50 meters, these rocks are quite convenient for carrying out both training and climbing competitions. In this case, the presence of coniferous forest and a small lake Arakul makes Shihany the optimal option for active recreation for a fairly wide audience, enjoying the contact with nature. 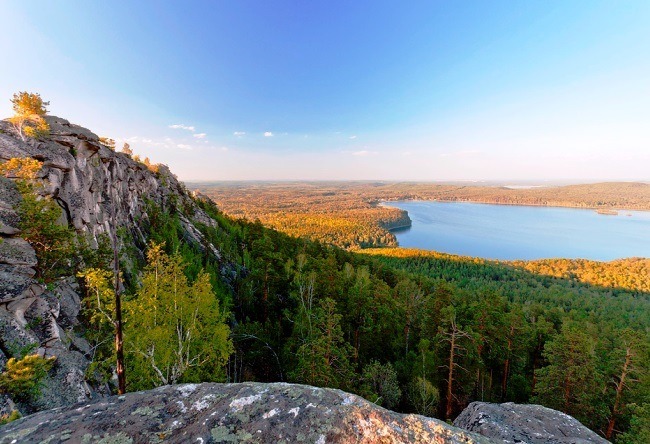 Shihany is the name, the rocky massif is derived from the fairly wide-spread dialectic of the indigenous population of the Middle and Southern Urals by the Bashkirs, who define the word «shihan» as the name of a high cone-like mountain. In this case, the official, geographical name of this area is Mount Arakul, by the name of the lake next to it, and in the usual sense is called Arakul shihany or simply shihan. 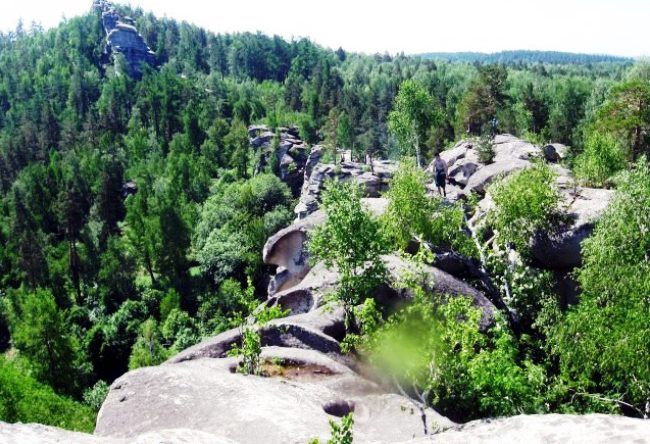 In its structure, the Arakul Shihans is a small rock chain stretching from the east to the west along the lake a little over two kilometers and at a height of 40-50 meters, the jihan is no more than fifty meters wide. At the same time, there is a small exception in the Shihans. 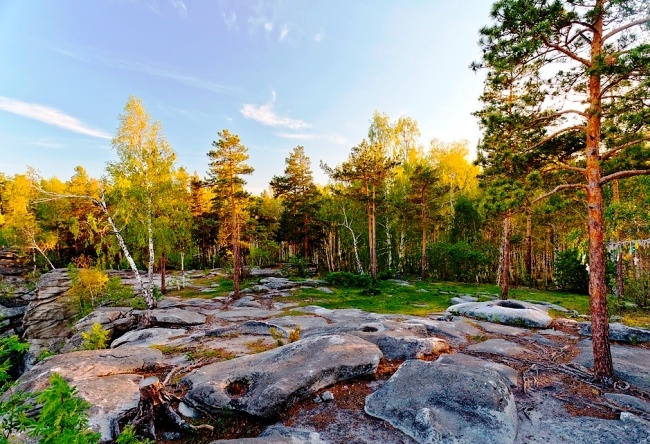 Throughout its entire length this mountain massif has one single point, significantly different in height from all other elevations of this massif. A small conical top with a height of just over 80 meters by a strange coincidence called Chamberlain, perhaps in honor of the famous prime minister of Great Britain.