Cave City Mangul strikes tourists with its majestic structures, proudly towering above the surrounding terrain. This miracle is located in the Crimea on the top of the Baba-Dag mountain. From all sides the city is surrounded by high cliffs. The most vulnerable part was from the north, where ravines could be reached by the city. For protection, the northern part was enclosed by a powerful stone wall with towers. 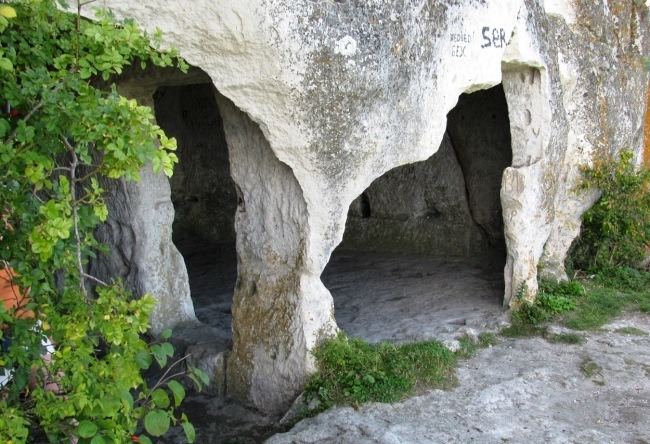 Originally the city was the capital of the principality Theodoro Gothia, then the Turkish fortress. At all times it was an impregnable fortress, but scientists do not know the exact time of erection of this city. All the data diverge from the V to the XI century AD. However, the history of the city can begin to count from the III century, when the top of the mountain settled the Sarmatian tribes. 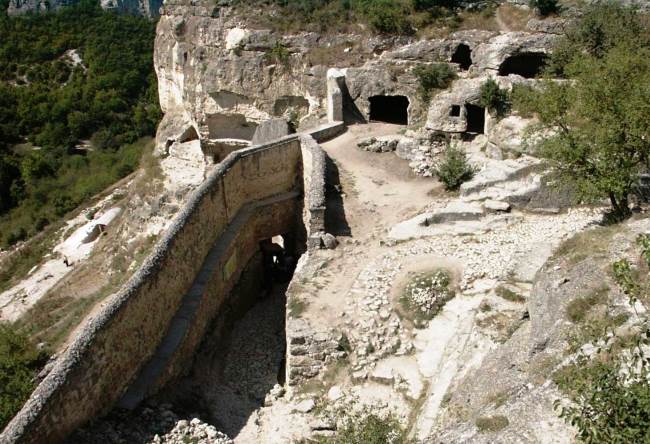 Over time, the principality became the largest in the south of the Crimea. It belonged to the entire southern coast and borders reached Chersonesos in the west and up to the Kachi River in the Northeast. This principality did not even break the Tatar-Mongol invasion. The Horde were able to win only part of the territories. 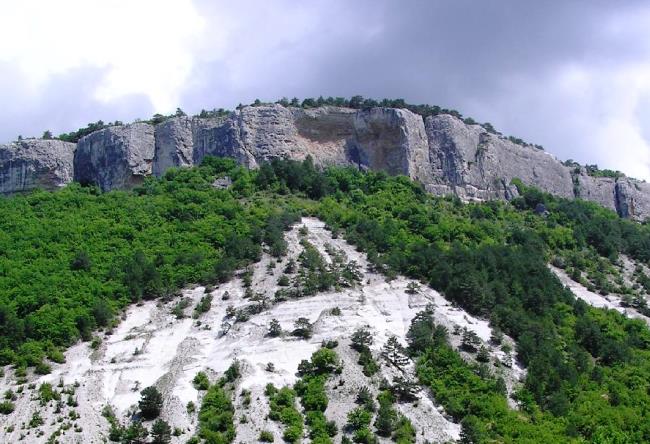 At the beginning of the XV century, the principality was at the stage of economic recovery. At that time the literate prince Alexei rules, and with him the rates of foreign trade grew, the active construction of the principality was conducted. For economic prosperity, the Mangulists constantly had to fight with their neighbors for access to the sea. 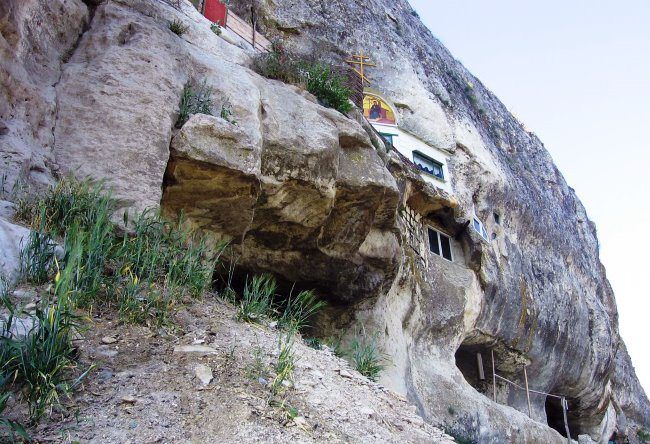 In the second half of the 15th century, relations with Russian rulers were strengthened, until in 1475 the Turks landed in the Crimea and, together with local Tatars, began to dislodge the feudors. Six months the Turks led the siege of the fortress Mangup. After food supplies dried up they managed to seize and plunder the city, taking all the surviving inhabitants into slavery.

At present, the stronghold of the city-fortress is best preserved. The main tower of this citadel served as the dwelling of the chief of the fortress and had once three floors. Inside the fortress the tower had a luxurious appearance, only a few loopholes emerged outside.