Dolmens Pshada next to the apiary

In the Krasnodar Territory, the Pshada River flows, which flows into the sea. It is surrounded by mountains overgrown with forests and a wide valley. In these places, many dolmens have been found. These structures of stone slabs are special in these places. Here you will see perfectly matched stones, an ideal trapezoid shape. From these dolmens the feeling of diligent work of the ancient masters proceeds directly. Not all dolmens have been found in the region, and a large part has not survived to this day. 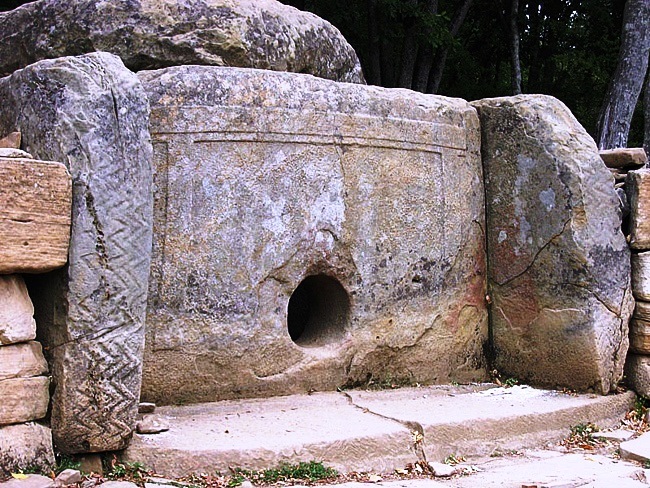 On the ridge of Tsygankova found 28 dolmens, located for a kilometer. All these dolmens have a different design. This group begins near the village of Pshada. In this series, the central dolmens are best preserved. Some of them have traces of restoration in ancient times. Next to them lay slabs, once intended for repair. 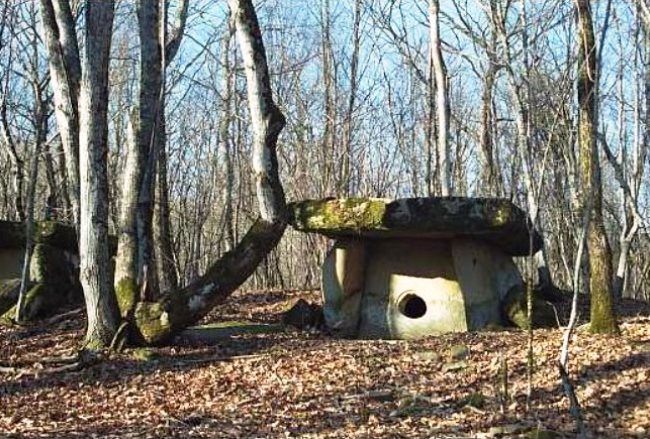 On the left bank near the river next to the apiary there are three dolmens Pshada. Of these dolmens, two have reached us in excellent condition. The lower megalith stands on the very bank of the river, from it there is a path to the next two. If you go up from this group, you can stumble upon another dolmen. By the surrounding stones, we can conclude that it was surrounded by a few buildings that are not preserved. This is the most distant from the village group of megaliths on the left bank. She is notable for her wealth. The surrounding plates formed the fence of the courtyard. 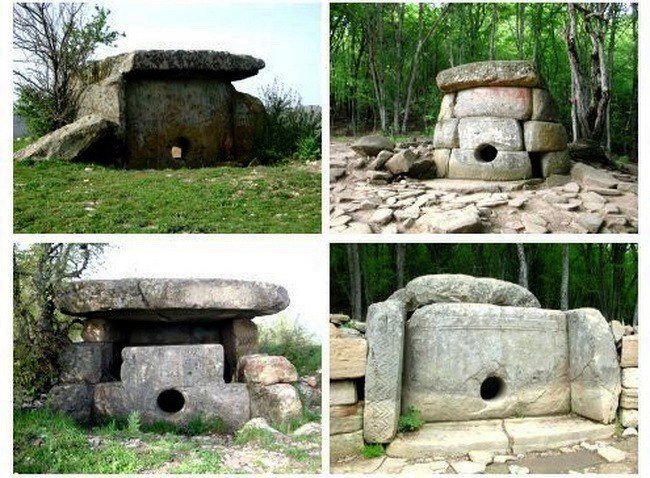 The right bank of the river also contains many dolmens. Near the creek there is a single megalith, near it there are many buried or destroyed buildings. At a distance of two kilometers from the village of Pshad, a group of seven dolmens is perfectly preserved. 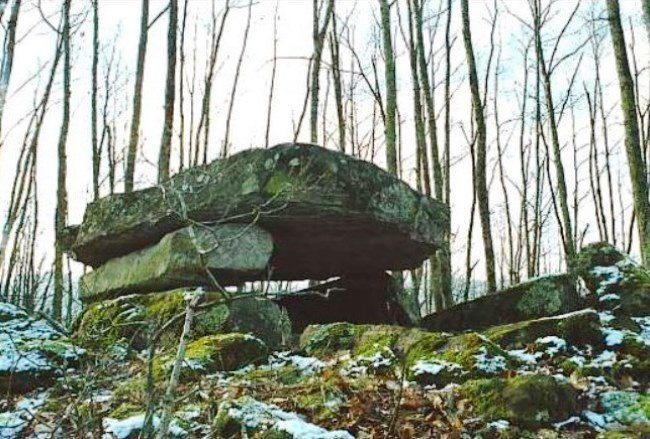 Currently, dolmens are not protected in any way, therefore they are constantly destroyed by vandals. This is very sad, because they are the same age as the pyramids of Egypt and bear a lot of historical value. Many of them bear ancient patterns. The more complex a megalith, the earlier it was built.