Interesting facts of the musical world of travel

It is difficult to imagine any journey without his musical «accompaniment». Indeed, if you recall such interesting facts from the history of the same tourist movement of the former Soviet Union, then the image of a classical tourist was rather difficult to imagine without songs by the fire under a seven-string guitar.

Some interesting facts from the history of tourist song

If we raise the historical literature devoted to such a historical period in the early 1960s, then in those years industrial development of the territories of Siberia, the Far East and Kamchatka was quite intensive, and naturally, geologists came in the forefront of these conquerors. And if you recall those times, the most popular professions were a geologist, a journalist and a truck driver. But, from this row a few small number of professions, only geologists, being divorced from the benefits of civilization, carried with them their entire world of unpretentious music and verses for the classical seven-stringed guitar. At the same time, some people are amazed by such interesting facts that this is a creative beginning, later it resulted in such a mass movement as a bardic song, whose idols were such masters of the genre as Bulat Okudzhava, Yuri Kukin and the same Yuri Vizbor. 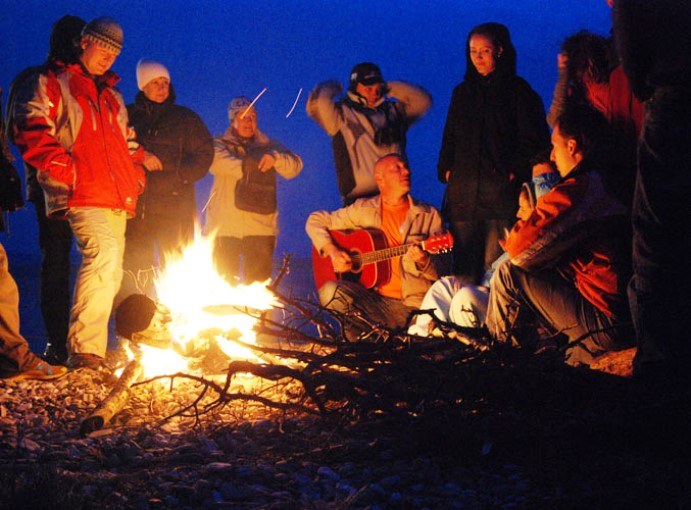 If we talk further on this topic, this mass movement gave impetus to the emergence of such outstanding personalities in the national culture as Vladimir Vysotsky, the great Russian actor, poet and, above all, the bard. His tape recordings, like the rest of the Russian bards, were replicated in thousands, if not millions of copies, and passed from hand to hand as the most expensive asset comparable, except that with the pictures of the great classics of the Middle Ages.

However, times change. The acoustic seven-string guitar and cassette recorder are replaced by electronic synthesizers, small-sized players and mobile phones with a huge amount of memory with the ability to record thousands of hours of audio and video tracks. At the same time, the last decade was marked by a rather rapid development of the Internet. For those for whom tourism is not an interesting pastime, but the meaning of life, there are quite a few mobile Internet services on the Internet that provide opportunities to listen to or watch almost any music, without restrictions. And in more detail, you can see about it here . 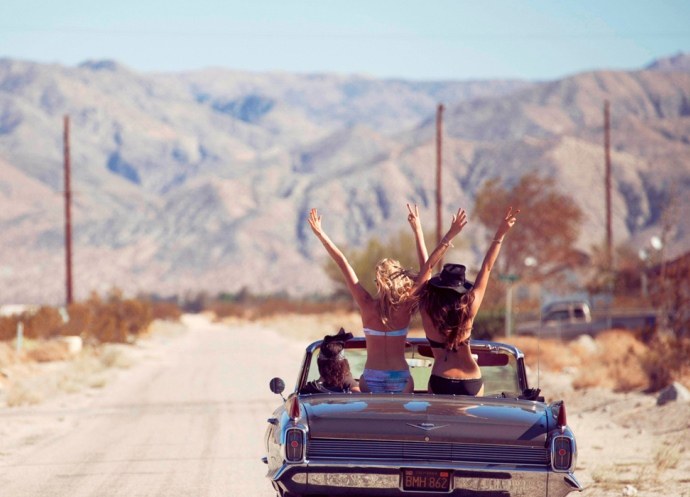 For most of today’s tourists, a gadget like a smartphone or tablet is no longer exotic, which can be easily taken along on the road. And if you open almost any search engine on the Internet, then on the thematic request «listen or download audio» appear, probably, not less than a million various resources allowing it to do practically anywhere in the Planet.

In these services, there are only two main limitations. The first of which is not free of this kind of services, although their number is minimal. And if you are the owner of a plastic card of one of the electronic payment systems, then this is not the reason not to listen to the melody you like. The second restriction is more technical in nature. After all, just can «sit down» the battery of your gadget.