If you look at the statistics of the most popular tourist tours that are in demand both on the domestic and foreign market of tourist services, recently there has been a fairly stable trend in organizing recreation for fishing or hunting various animals. And on this occasion there are quite interesting facts. 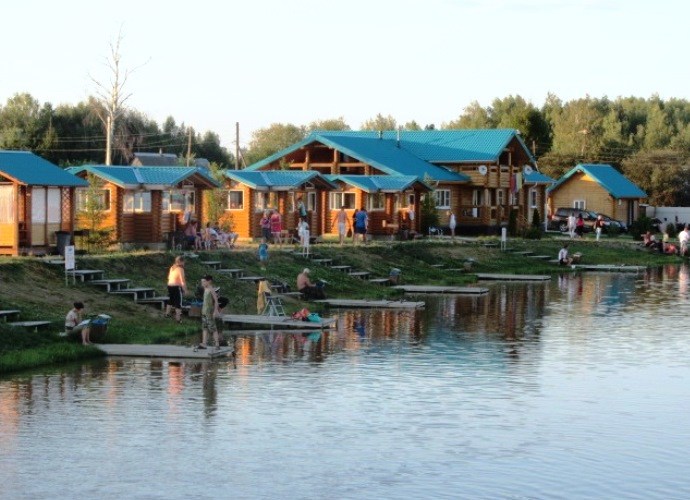 It is indisputable that a significant part of the male population of our fatherland is experiencing a distinct indifference to fishing. At the same time this type of active recreation of this category prefers fishing not anywhere in the Canary Islands or the Seychelles, but in a more familiar environment, the same suburbs or other suburb of a major city with freshwater reservoirs or other river resources. At the same time, despite the fact that most of our compatriots prefer to organize such a holiday privately, but tourist destinations of this orientation are becoming increasingly popular. And in favor of this, there are some interesting facts.

In particular, in these territories, allocated for almost professional fishing, a fairly good infrastructure is organized, providing all comers with not only lured fish places and special platforms, but small «shelters» which can be well spent in bad weather.

However, this is not the only advantage of this type of recreation. In particular, on such tourist bases as «Priozernaya», which is located in the suburbs, practically to each of its visitors a decent catch of pretty decent fish is guaranteed and not only in its weight, but also in its kind. After all, owners of the same base «Priozernaya», having a fairly good relationship with domestic fisheries, purchases from them the fry of the most elite breeds. So, the fish world, adjacent to the base of the reservoir, is guaranteed to have fish of the necessary breed and attractive weight, with a copy of which is not ashamed to be photographed against the background of Moscow region and show its trophy to friends and relatives. 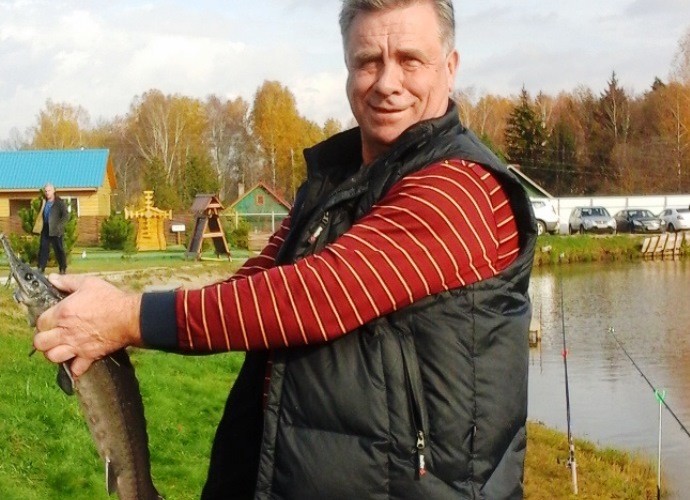 Tourism or something else about the base «Priozernaya»

In this case, we are talking about the fact that the tourist base «Priozernaya» has the opportunity to organize rest not only for its guests who want to spend time with their favorite kind of recreation. With an avid angler can come and his whole family together with his beloved children.

«Priozernaya» offers its guests not only an active rest for the younger generation, in the form of children’s playgrounds and watching «animators», but also the opportunity for spouses to simply spend the evening time in a cozy restaurant, having tasted a dish prepared from the extracted fish trophy the chef. So, tourism in «Priozernoye» gets its wider forms for active recreation in all its manifestations. And, all those who come to this «paradise» corner of the Moscow region are pleasantly surprised by the prices for this earthly pleasure.