Interesting facts from the history of steam locomotives

In addition to all the variety of the history of the Russian railways, it so happened that the most interesting facts appeared on one of its sections, namely the Moscow-Leningrad railway line.

The increase in the speed of train traffic has always remained an urgent topic for the whole history of the development of railways since the moment when the world saw the first locomotives on the steam train began to move along the iron track. After all, staying on the road is in one form or another, but a somewhat wasted time, both for moving loads, and for moving passengers. That’s it, based on this world design idea, began to work in this direction. 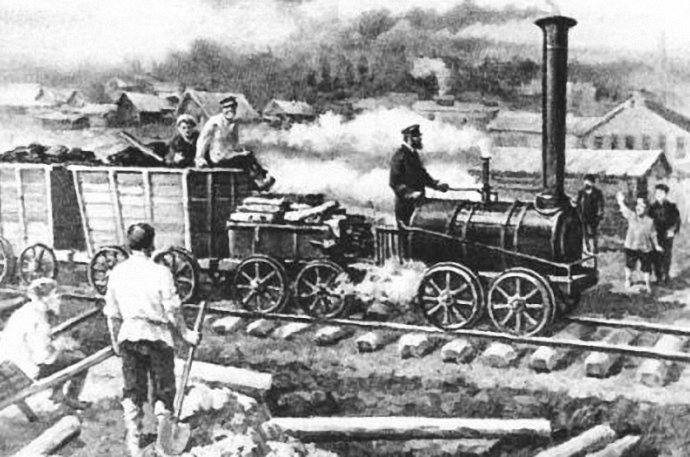 And despite the fact that the first high-speed locomotives began their movement as far back as 1853 on the St. Petersburg-Moscow line, but work on this was continued and further on, there are some interesting facts on this topic. So in particular, the first record of the speed of domestic locomotives was installed in 1934 on the locomotive of the Kolomna plant, which, with four passenger cars, developed a maximum speed of 170 kilometers per hour on a short section of the road.

At the same time, as an alternative to the Voroshilovograd plant, an IC 20-16 locomotive with a high-speed cowling was developed. However, despite this aerodynamic improvement, on the tests this project showed a speed of only 155 kilometers per hour. But, despite these design experiments, all work on creating an industrial sample of a high-speed locomotive was suspended until the fifties of the last century. Everything was prevented by war. And the actual question at the window of the railway ticket office: «How much are tickets for the Aurora train?» Received its answer only in 1963.

Tourism as the engine of technological progress 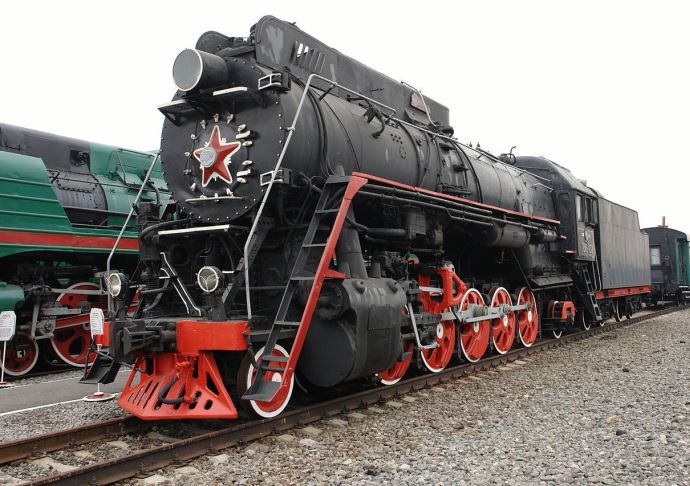 Although the phrase pronounced in the headline of the paragraph that it is tourism is the engine of progress, it may seem at first glance as a pun, but it has a rather big truth, because such ocean liners as Queen Mary and Diamond Princess were built just for them, for tourists.