Holiday in the Dominican Republic

According to many, who have already had time to relax in this sunny country, at different times of the year, believe that vacation in the Dominican Republic from December to February will be much more interesting than in the same Turkey or the Carpathians, and it will cost you a lot cheaper, than in the summer period of the year. After all, winter is the time of those «burning» vouchers, to any camp of the Planet.

Planning a holiday in the Dominican Republic 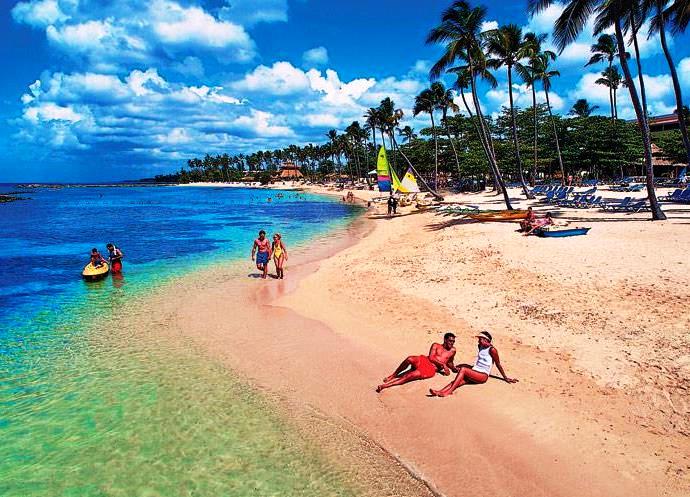 Taking into account the fact that the journey to the Dominican Republic for many of our compatriots has become rather easy, as well as the geographic location of this country, rest in the winter in the eastern part of the island of Haiti can be safely called the optimal decision to organize your vacation for this period of the year.

Despite the fact that in Dominica, and so abbreviated as this republic is called, a rather complicated political situation and presidents change quite often, tours to the Dominican Republic are quite popular on the international tourist market. And our compatriots try to keep up with this trend. And about this unequivocally say, and such figures that over the past year Dominica was visited by more than fifty thousand of our compatriots and the figure continues to grow. And although fifty million are not so impressive against the background of four million tourists, it only says once again that rest in the Dominican Republic is on the rise.

Dominica is a real paradise for divers 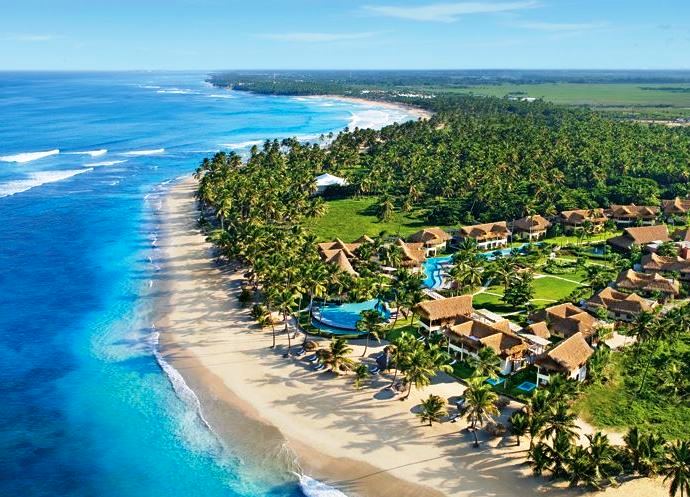 And in Dominica there really is something to see. And about this, quite clearly says the tourist map of the Dominican Republic, where you can see not only magnificent beaches and luxury hotels, but also a real paradise for divers from all over the world. In this case we are talking about such picturesque places as the coastal part of the islands of Catalina and Saona, where amazing underwater stalactite caves are located. And if you are going to show your friends or acquaintances photos of the Dominican Republic, then without the underwater landscapes of these islands, the story of Dominica will not be complete.

Hotels for every taste and wallet

In addition, it is worth noting and this feature of recreation in this republic that booking hotels in the Dominican Republic is much easier than you can imagine, because despite the apparent economic backwardness, almost all hotels have introduced an electronic reservation system for any period of time and period of the year. It should be noted that among all the variety of hotel services, everyone can find exactly what suits him, both financially and in terms of the standard comfort.