Virtually every city in the world has its own, inherent only to it sights. And among this tourist variety there is also such an unusual city as Joal Fadiot.

Unusual city of Africa or not a large shell rock dump 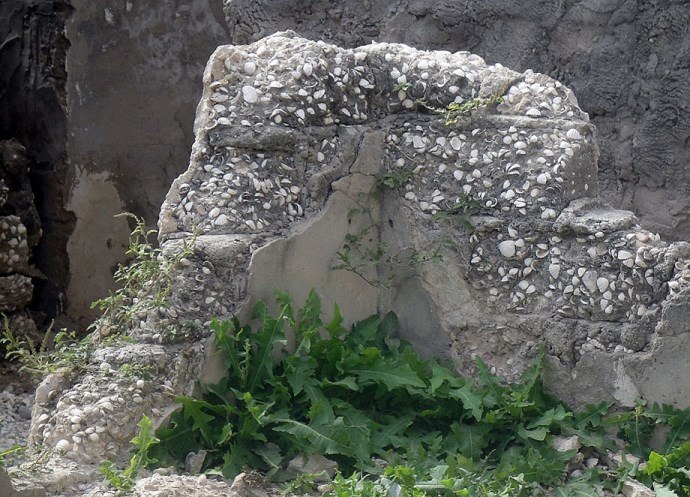 To date, when the level of development of modern technologies has reached its very level, in the life of virtually every city in the world, new and rather peculiar problems have appeared. Namely, this household rubbish, which serves as a basis for creating an unusual city like Joal Fadiut. And the main feature of this city is that fishing on the Atlantic coast and its inhabitants is the main type of fishing.

But, as these coastal waters are not very rich, it is to this kind of terrestrial fauna that the main part of the fishery of Joal Fadiout is represented by sea mollusks, which constitute the main part of the menu of aborigines and numerous tourists. And it is this circumstance that defines Joal-Fadiot in the category of the sights of Africa, as one of the tourist pearls of Senegal.

Mollusks and the solution of many problems associated with them

And the problem is that the past two or three centuries, the fishermen, mining shellfish, did not really bother with the question of what to do with the remaining shells. They simply threw themselves under the feet or territories adjacent to their homes. However, over time, they gathered so much that the wise inhabitants of Joal Fadiat started using shells as a building material, not only for their houses and farm buildings, but also for urban roads and even for making gravestones. Given this particular circumstance, interesting places in Africa have been replenished with yet another object of the cultural and historical heritage of our planet. 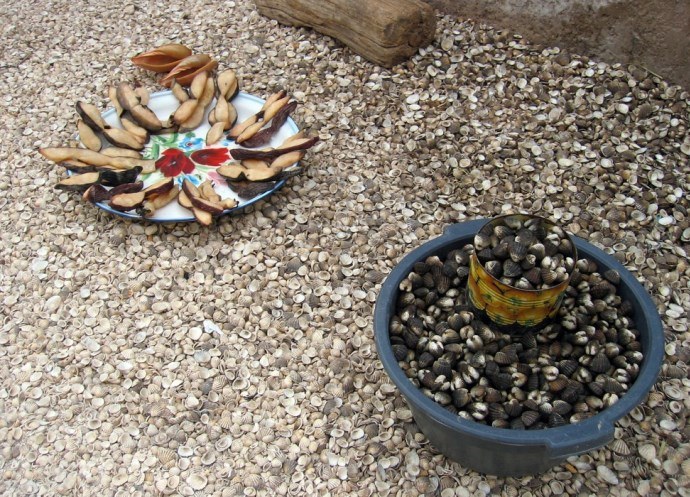 So, for today, a walking tour of this city resembles a walk along an ocean beach, only covered with a white sandstone, which is also rich in Africa, and shells of sea shellfish. In this case, mollusks and derivatives from their processing are found in Joal Fadiut almost at every step, starting from the same houses and paths and ending with souvenirs from shells and various delicacies of local gastronomy.

How to get to Joal Fadiot

Proceeding from the fact that the Atlantic coast of Senegal has been turning into a new tourist zone of the African continent for several decades, the main part of hotels is located in this region of the country. And for the greater comfort of tourists, almost along the whole coastline, a first-class asphalt road is laid, which in almost a half or two hours will take you to any point on the coast, including the same Joal Fadiat.