Germany — a country with a special color

Germany is unique. In this country, public transport runs strictly according to the schedule, and residents differ pedantry and punctuality. Here in everything reign order and accuracy.

With what do you associate this European state? Someone will think about medieval castles, which are its original symbol. Many will immediately remember the famous Bavarian sausages and the best beer in the world. So, if you decide to go to Germany, then it’s worth learning a little more about this country.

What is worth knowing about Germany? 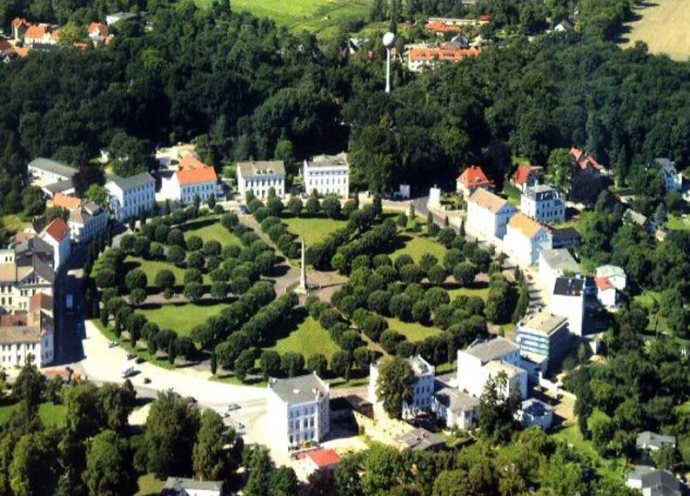 You can visit this country at any time of the year. The climate here is moderate, in summer the air temperature ranges from +16 to +24, in winter — from +6 to -6 degrees. In the off-season there are rains, but they do not differ in duration. The main currency is the euro. You can pay in cash, but international credit cards are accepted everywhere. Currency exchange is made by banks and exchange offices, there are a lot of them in every city.

The most attractive cities in Germany for tourists are Berlin, Cologne, Munich and Potsdam. Their visit is included in almost all excursion routes. If you decide to plan your trip yourself, you can choose other directions. For example, to travel through the medieval castles of the country.

You can move around Germany in a rented car. The roads here are beautiful, car rental is inexpensive. The only nuance is the high cost of fuel. Many tourists travel the country by train. They run strictly on schedule, and the cost of tickets is extremely democratic. 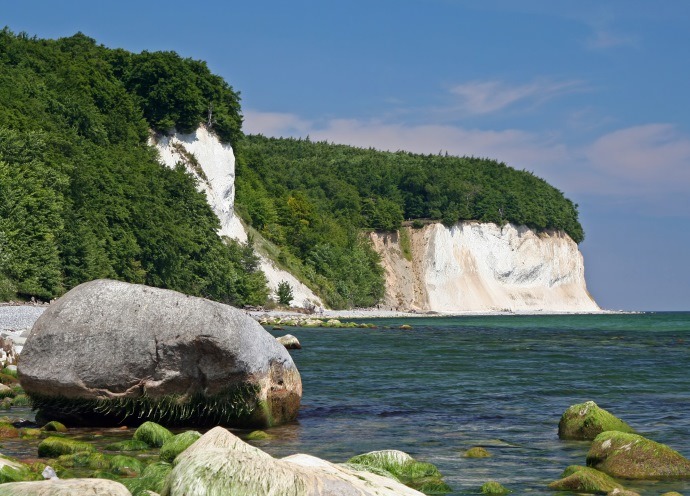 In local restaurants it is customary to tip (10% of the amount), although they are sometimes included in the bill. Tourists should definitely try the famous German sausages and sausages. In the menu of each institution you can find several varieties of this truly German dish. Naturally, they need to be washed down with beer.

What to see in German cities?

Visiting the country should start with a tour of Berlin. Its main attractions are the Reichstag, Brandenburg Gate, St. Hedwig’s Cathedral. There are a lot of museums here.

Potsdam is a Baroque city, it can be called an «open-air museum», because every building is a historical monument.

Munich is very beautiful, but most interesting here in the autumn (September-October). It is then that the famous Oktoberfest takes place in the city. The Beer Festival attracts thousands of tourists, and it is very fun.

In Cologne you need to come at least in order to see with your own eyes the majestic (and still unfinished) Cologne Cathedral. It is under the protection of UNESCO, and with its construction many mysteries and legends are associated.