Ski resorts of the world

Although for most Europeans the ski resorts of the world are mostly associated with the Swiss Alps, but for more sophisticated skiers, South America also has its own unique mountain slopes.

Portillo and the rating «Ski resorts of the world»

If for the European continent the same mountain Alps are of great importance in the development of skiing and where the best ski resorts of the world are located, then for skiers living in countries located on the South American continent, such a mountain resort as Portillo had almost the same value. 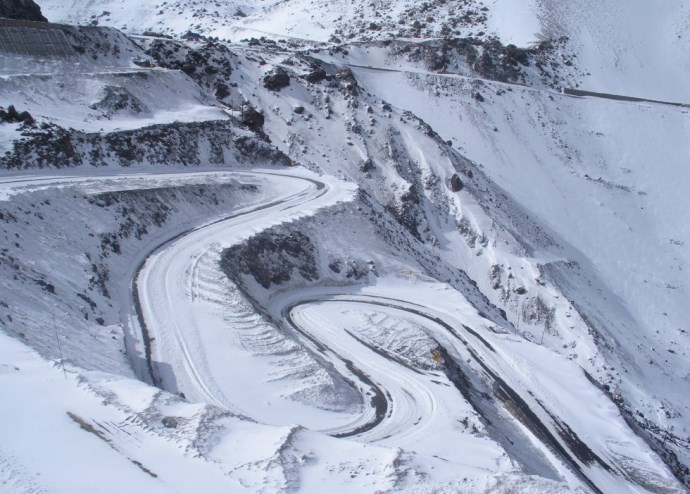 So in particular, being located, not so far from Chile’s capital city of Santiago de Chile, just 160 kilometers away, the resort was quite accessible to most skiers of the South American continent, who wanted to ride on one of the twelve ski trails lying at the foot of the biggest peak of this parts of the Earth’s hemisphere of Mt. Aconcagua. If the height of the vertex Mt. Aconcagua is 7266 meters, the very ski resort Portillo lies at an altitude of only 2,880 meters, which makes it not only more affordable, but also creates here a softer mountain climate that is more acceptable for a full rest. Given this, to date, Portillo is not in vain refers to such a category as America’s best resorts if not to say peace.

And a little more history

The idea to create a ski resort here was realized in concrete construction plans only by mid-1930. However, in connection with the economic decline in Chile caused by the outbreak of World War II, the construction of the resort stretched until 1949, when its solemn opening took place. At that time the resort had twelve different lifts, a small hotel and a restaurant. 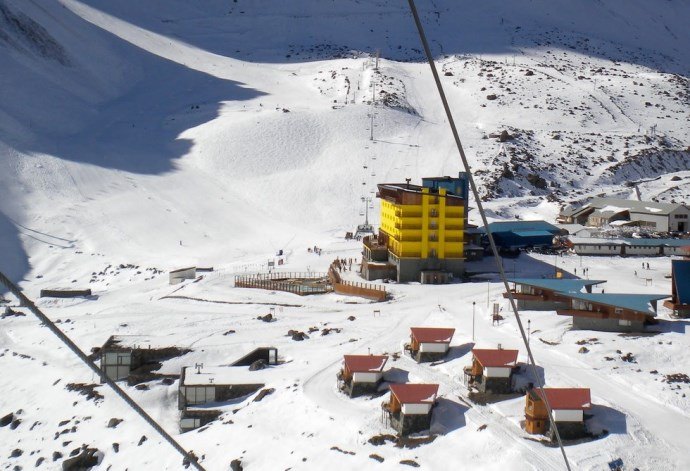 Moreover, the ski resort Portillo has some other interesting facts from its more than half a century history. In particular, taking into account the rather high level of service and quality of the mountain trails, in 1966 the resort hosted the World Alpine Ski Championships, where the famous French skier, two-time world champion Jean-Claude Killy, won for the first time. In addition, some of Portillo’s mountain tracks are equipped for holding downhill competitions, where world records have been established many times.

How to get to Portillo

To date, the shortest trip to this ski resort is a small flight from the same Sheremerevo to the Chilean capital of Santiago, and then by its own course on a tourist bus along the modern highway to the mountains. And this, only 164 kilometers of comfortable travel, which, at least, will take two to three hours.