Even from the course of history of secondary, general education school, we know that the Alexandria Library, established in ancient Alexandria in the III century BC, for many centuries was the cultural and educational center of that time.

The Alexandrian Library and its a little history

Like all modern libraries, the Alexandria Library contained two main foundations. The first of which contained public collections of literature, as well as textbooks on numerous areas of human knowledge. And was located in the temple of Serapis (Serapeum), an ancient Greek deity, who was worshiped by the numerous communities of Greeks and Macedonians, who lived in Egypt at that time. 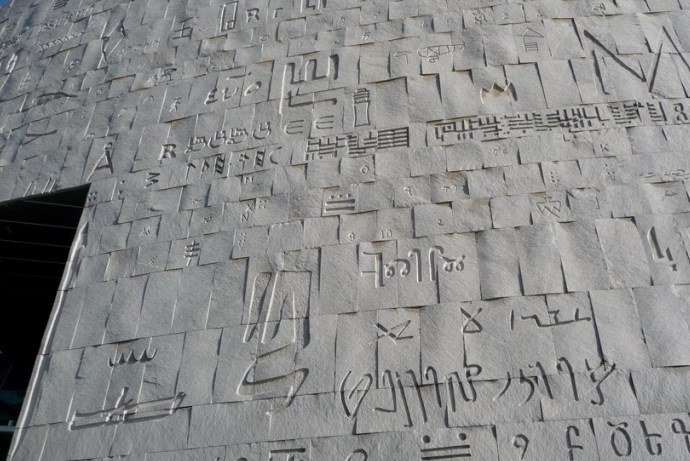 However, the fate of this library, like the temple itself, was not entirely successful, and during the Arab conquest of Egypt in the 7th century its literary funds, like the Serapis church itself, were destroyed. But according to the available historical documents, a small part of the books was preserved and for a long time they were in private libraries.

No less sad is the fate of the second part of the landmarks of Africa, the special fund of the Alexandria Library. Having in its storehouses more than half a million different documents, the building of the library, like its collection, was partially destroyed during the war of Julius Caesar for domination over Egypt in 48 BC. So, the basic historical information about the Library of Alexandria has reached us only as memoirs of ancient historians and travelers. However, even such a heritage does not detract from the importance of the Alexandria Library for the world civilization, and its development. 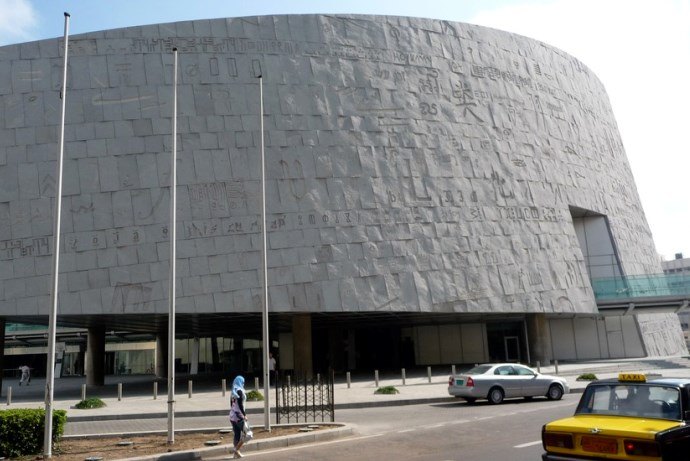 The modern heritage of Egypt

Despite the fact that the historical building of the Alexandria Library has long ceased to exist, the Egyptian authorities, like the entire world community, could not help reviving the former glory of this scientific institution in the memory of contemporaries. At the same time, this decision was supported not only by such a respected, international organization as UNESCO, but also by many Arab countries that provided substantial financial assistance in the construction of a new library building and filling its funds. So, for today almost any trip to Egypt includes a visit to this unique collection of modern literature, which opened its doors in 2002.

Getting to the Alexandria Library

If you are on holiday in Egypt and you have some free time, desire and up to $ 15 per person, then visit the Alexandria library is not difficult, because it’s easy to get to Alexandria from anywhere in Egypt. And at your disposal can be not only a tourist bus with a Russian-speaking guide, but also a hearty lunch in one of the Alexandrian restaurants.