Traveling and fishing in Astrakhan

Astrakhan is one of the most ancient cities in Russia. Traveling to this land is a holiday. The first mention of it dates back to 1334, although it acquired the official status of the Russian city only in 1717, almost 400 years of its existence and two centuries after its conquest by Ivan the Terrible.

In an interesting land trip

The city is located on the eleven islands of the Caspian lowland, in the upper part of the Volga delta, in connection with which, the fishing bases of the Astrakhan region are famous throughout Russia. Every year thousands of tourists, who like an interesting trip, and fishermen come here to hone their skills of fishing, and just relax, enjoying the pristine nature. And, of course, it is important to know and observe fishing rules in Astrakhan and its surroundings. 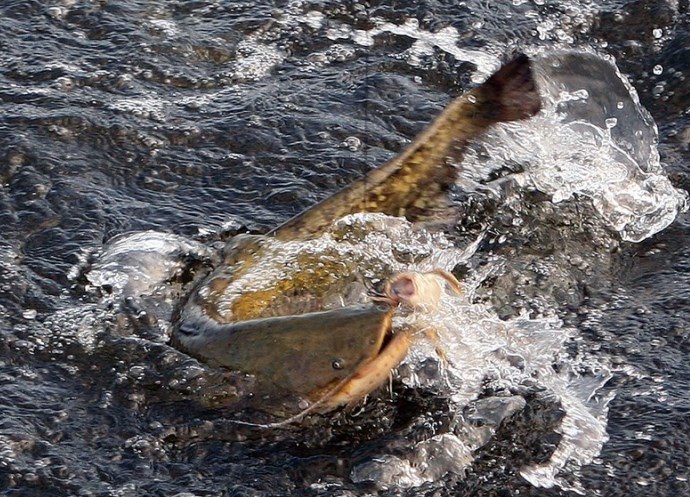 From the earliest times Astrakhan served as the most important port city, thanks to which the Russian state gained access to the Caspian Sea and control over the Volga throughout its entire length. The most famous landmark of Astrakhan is, of course, the Astrakhan Kremlin. This majestic white-stone structure with a green roof serves as a monument to the times of Ivan the Terrible, which in 1556 annexed Astrakhan to the territory of the Russian state.

The Kremlin itself was built in 1558 and served as the front line of Russia, protecting it from the threat of an attack from the east. Immediately next door is another symbol of Astrakhan — the Kremlin bell tower, whose eighty-meter silhouette is visible from almost anywhere in the city. This is truly a majestic and monumental building that recalls the architectural masterpieces of the past. 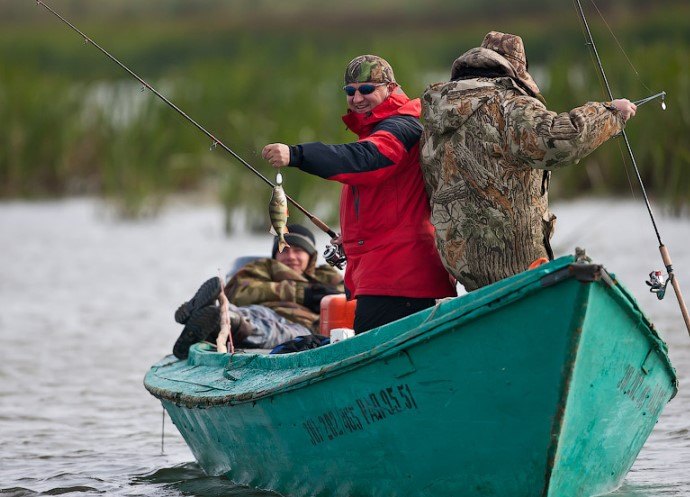 Astrakhan is rightfully called a white city, because most of its buildings are made in this color. The city has preserved a huge number of different architectural structures of the times of Ivan the Terrible, which makes Astrakhan really popular with tourists, which is attracted to this period of Russian history. The world of tourism in the city seems to breathe more air of that time and is waiting for tourists from all over Russia.

To get to Astrakhan it is possible in all possible ways, from the car and ending with traveling on water. If you are traveling for the minimum number of days, the best option is to fly. The cost of Moscow-Astrakhan-Moscow flights starts from 8000 rubles.