After Lake Ladoga, Lake Onega the second lake in Europe is not only in size, but it is more than two hundred kilometers from north to south, but also because of its beauty, because the nature of this lake is unique.

When planning a trip to Karelia, be sure to visit Lake Onega

Onega or Onega Lake occupies a special place in the life and history of the Russian state, because in its expanses there were not only the famous trade routes from the Varangians to the Greeks, but also historical and cultural monuments such as the ancient Christian architectural complex of Kizhi and the so-called Onega petroglyphs, which are several thousand years old. And if you take into account the fact that there are more than one and a half thousand large and small islands in the water of Lake Onega, you can only guess how many amazing and interesting places this land can offer for an inquisitive traveler. 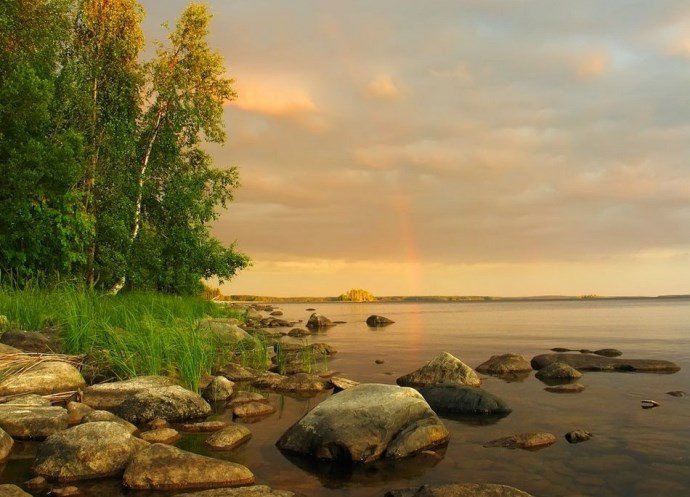 At the same time, it should be noted that a trip through the Onega Lake is not only a long excursion and walking tours to the picturesque places of Onega or its historical monuments. Onega Lake offers its guests a variety of activities. And here, first of all, it is necessary to say about the possibilities of this lake, as a great place for sailing enthusiasm. In addition to the almost immense water expanses with more calm water than it can be seen on Lake Ladoga, Onega Lake has areas of its water area where constant and moderate winds blow, which is an ideal condition for sailing regattas.

Taking into account this circumstance, since 1972, many domestic tour operators offer their clients such a holiday in Europe as participation in the Open Russian Sailing Championship in the class of so-called Open800 cruising yachts. And if you do not have the opportunity to compete directly for the main prize of this championship due to the lack of your own yacht, then no less pleasure can be gained from contemplating a huge number of colorful sails on the water surface of Onega Lake. And as confirmation of such popularity of this competition speaks also such fact, that hotel numbers for this period start to book for half a year before their carrying out.

But if you are not a supporter of sailing, and are an avid angler, then believe me, the best rest in the world for most lovers of this hobby can be provided on Lake Onega. In addition to the fact that the lake has the cleanest water on the Eurasian continent, only a little behind the famous Baikal, in Onega there is such unique fish as the same salmon, yazya and unique to taste Onega grayling. 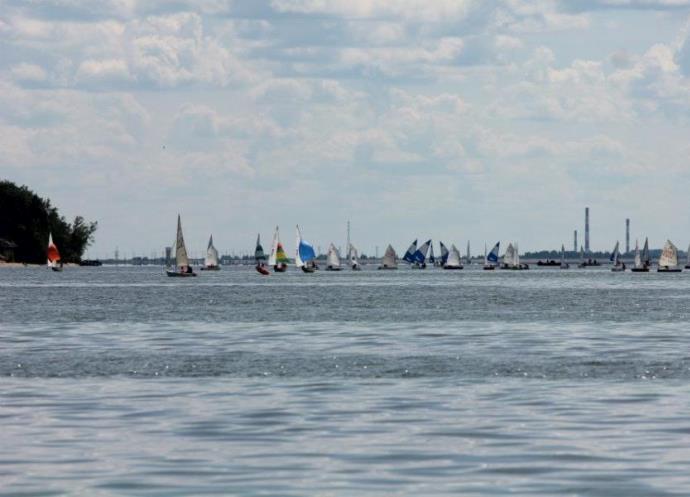 How to get to Lake Onega

As the Onega Lake is located on the territory of Karelia, the optimal route to its shores will be reached, one way or another, to the capital of this republic of Petrozavodsk, and then on tourist buses to the place where you decided to spend the rest of your vacation already within reach.