Despite the fact that the territory from the Urals to Primorye has been studied for quite a long time, the history of Siberia so far remains quite a mystery, because the artifacts found on this territory puzzle many veteran scholars of history.

What keeps the history of Siberia

So it was led in scientific circles that a considerable part of the found documents and archaeological finds found in various countries of the world are usually divided into so-called «Black» and «White» pages, which include artifacts in terms of the level of opportunity to explain not only their origin, but also a destination. 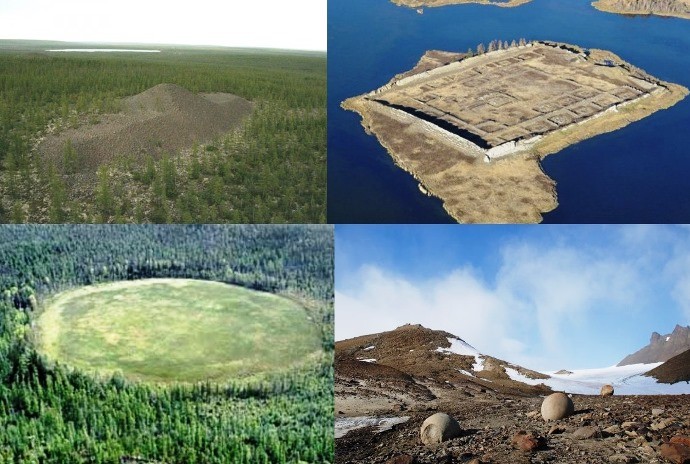 And in this regard, the history of Siberia is no exception, because today in the same storehouses of archaeological museums a fairly large number of finds are kept, over which the best minds of the national historical science have been wresting for more than one year. Moreover, many of these artifacts are made not only from unknown material, but also from technology that modern science does not have at the moment.

So in particular, in the practice of these studies there are also such interesting facts that in one way or another attest to the presence on pre-historic times of Siberia, of civilizations that have clearly extraterrestrial origin. And as an example of this kind of artifacts, one can cite the find made in 2009 by the expedition of the Research Center of Siberia in the area of the village of Tour of the Krasnoyarsk Territory that is in the upper reaches of the Igarka River. 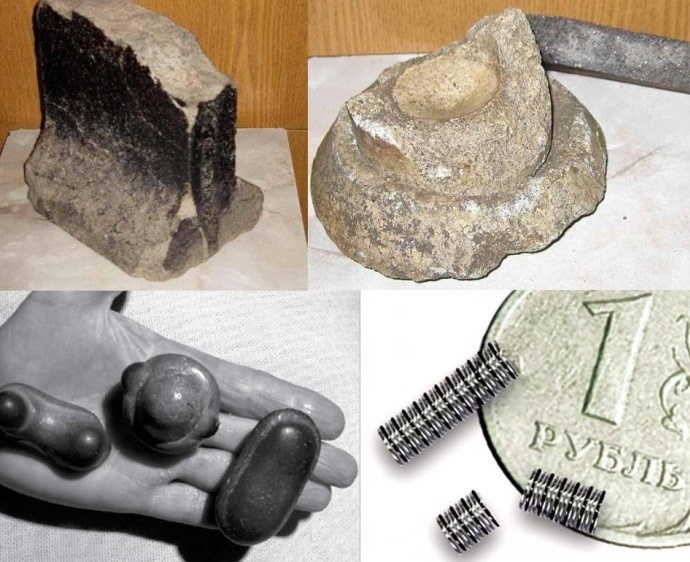 Features of the Siberian region

There, in one of the sand pits, small fragments of the chalcedony mineral were found, on which original drawings were made, of a fairly regular geometric shape in the form of triangles and straight lines. At the same time, according to the researchers’ assumptions, somehow, the refractory mineral was softened to a certain viscosity, and the drawings were applied to it with a metal stamp, the purpose of which, so far, could not be explained.

In addition, almost every trip to such areas of Siberia brings more and more mysterious finds, which, unfortunately, are often not transferred to scientific research institutes, but settle in private collections of fans of all kinds of historical curiosities. However, such features of the Siberian region have a slightly different positive side. After all, the tourism of Siberia benefits from the propaganda of these exotic regions.