Many travel agencies include in their sightseeing routes a visit to the memorial complex dedicated to the feat of 28 Panfilovites, heroic defenders of the city of Moscow during the Great Patriotic War.

A bit of history 28 Panfilovites

First of all, it should be noted that the 28 Panfilov’s legendary name, namely twenty-eight people of the 4th Company of the 2nd Battalion of the 1075th Infantry Regiment were part of the 316th Infantry Division, commanded by Major-General Ivan Vasilyevich Panfilov. 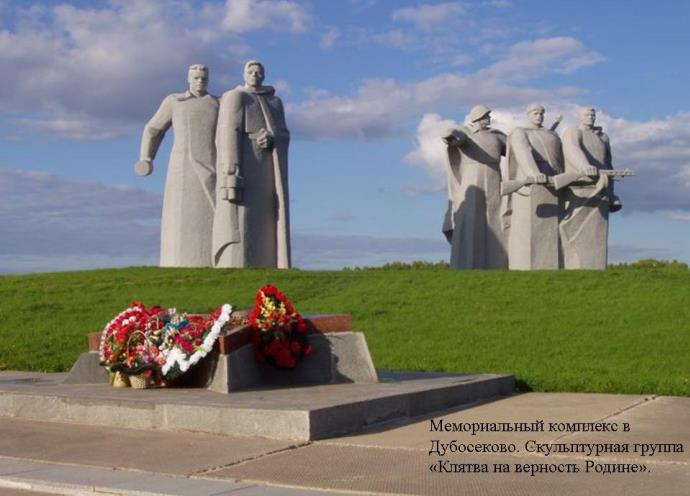 Actually, proceeding precisely from the name of the commander of this division of Panfilov, the participants of these heroic events connected with the defense of Dubosekovo’s departure, he was named «panfilovtsy». Which, subsequently, and received such a wide circulation, both in historical and in fiction literature, dedicated to the events of the Great Patriotic War and in particular the defense of the hero city of Moscow during the winter of 1941.

In fact, the journey to this historical memorial does not take much time, because the place of the unequal battle of the legendary Panfilovites with the superior forces of the German fascist tanks is only seven kilometers south-east of the Volokolamsk suburban town. So, that for a few hours of traveling in a comfortable excursion bus it will not seem tiring to you, as driving along the same Volokolamsk highway and exploring landscapes floating outside the window you will hear from your guide a lot of interesting information about the history of this region. 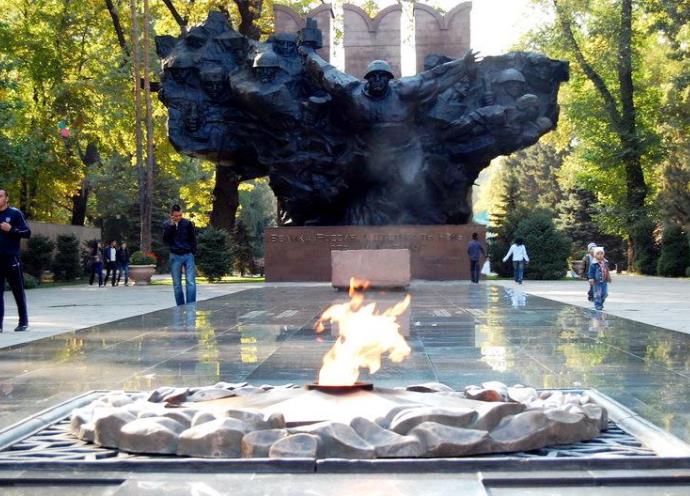 It should be noted that the tour itself will not start from the very place where the tragic events took place, but from a small house museum of Panfilov heroes located in the village of Nelidovo, which is almost next to the location of the memorial. And the exposition of the museum, which was opened in December 1967 on the day of the twenty-fifth anniversary of the feat, reveals in some detail the inner peace and spirit of the participants in these memorable events.

In particular, the museum staff carefully store, not the numerous letters of Panfilov that they sent to their relatives, as well as the newspapers of that time describing their feat. Also in a separate window of the museum are the personal belongings of General Panfilov, who after his death the museum was handed over to his relatives.

So, for many, this is a kind of journey in those days when Europe was under the yoke of fascist Germany, and much of the USSR was occupied by German troops, to give many of us the opportunity to really get in touch with the history of that time.