Despite the fact that the island of Saone is absolutely not adapted to the full rest of the average tourist, because on the island there is no hotel and restaurant in the traditional sense of the European, everyone coming to Dominica is simply obliged to visit this pristine corner of our Planet. 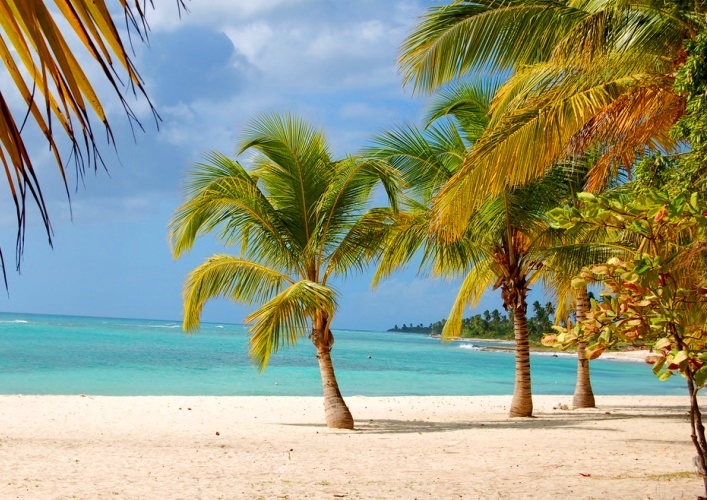 In the beginning, probably, it is necessary to make a reservation for a few reasons why the island of Saona is a unique earthly corner, which, without much «stretching», many guidebooks on the Dominican Republic and glossy tourist magazines, is called «the most obvious likeness of heavenly tabernacles on the Earth’s territory, with all their inhabitants And owed by vegetation «. And, proceeding from this natural uniqueness, the island of Saone, already more than several decades, is a reserve. Which, exactly the same number of years, is included in the National Park of the Dominican Republic, which in itself determines the absence on its territory of any facilities designed to organize a classic tourist business.

The island of Saona is not the fashionable resorts of America, but first of all the pristine nature
So, that many tourists staying on the island, are met not by the fashionable resorts of America, but rather by the primitive atmosphere of guest houses in the small fishing village of Bayahibe. In which, at the beginning of your acquaintance with the sights and national customs of the island, «gastronomic orgies» begin. In the menu, which includes not only the national dishes cooked, right there, on an improvised barbecue from local seafood caught here in the waters of the coastal lagoon, but also a corporate cocktail of the Aboriginal people of the island of Saone, «Cuba Libre». At the same time many of the tourists who have passed such a peculiar rite of consecration believe that after it the perception of the surrounding nature of the island is perceived more clearly and more memorable. 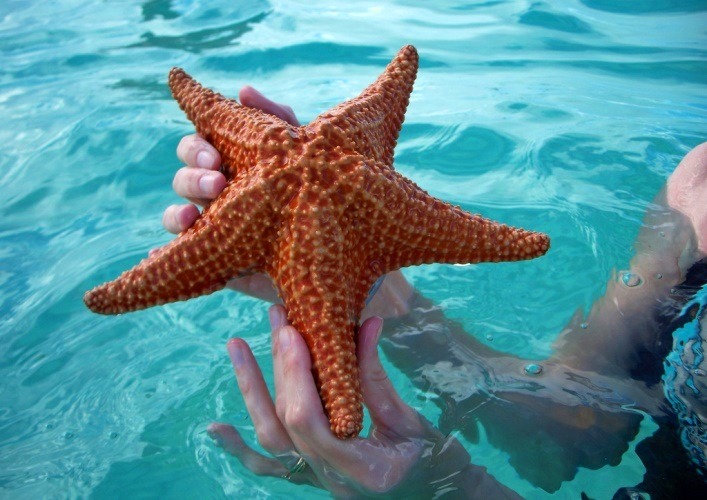 However, the most interesting places in America, including the island of Saona, are not confined to the residential surroundings of the former fishing village of Bayahibe, but now a kind of tourist center of the island. The island really has something to see. After all, the same mangrove forests, snow-white sandy beaches and azure water of the Caribbean Sea, simply have for certain moments of absolute «nothing doing» and simple contemplation of such a unique phenomenon of nature as the island of Saona.

So, almost all of the three hundred inhabitants of this island can, without undue modesty, declare that tourism is the basis of life and prosperity of this island. After all, from year to year the flow of tourists, practically from all over the world, does not decrease on the island of Saona. And it is limited only to the number of them that can be transported by boats and catamarans plying between the island and the «continental» Dominica during the working day, as well as the number of seats that the guest huts of the former fishing village are limited to. 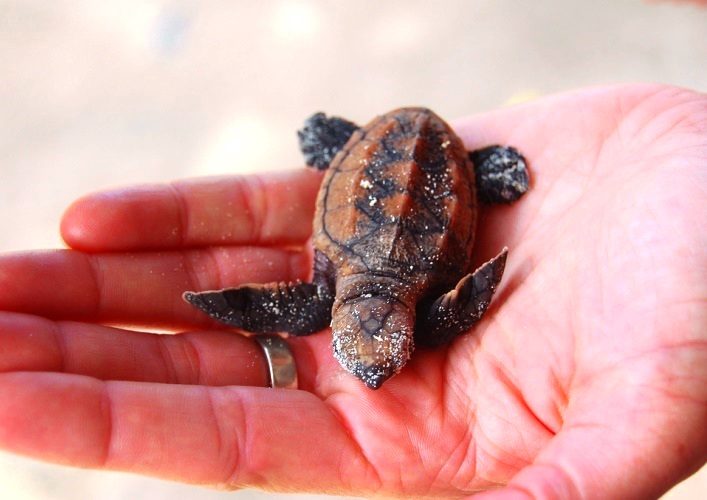 How to get to Saone

Knowing from the course of general geography that the Dominican Republic is territorially located on the island of Haiti and occupies its eastern part, it is possible to reach this island state by flying to its capital Santo Domingo from one of the US airports or sailing on a comfortable ocean liner, Or a cruise. A fairly large number of small tourist boats and catamarans run to the island of Saona.