Westman’s Cliffs: The World of Birds

Given its geographical location, and from Norway by sea it is only 675 kilometers, the Faroe Islands are constantly attracting numerous tourists who would like to see the world of birds nesting here every spring, to fish in the warm waters of the Gulf Stream and simply plunge into the wild nature of this northern region . 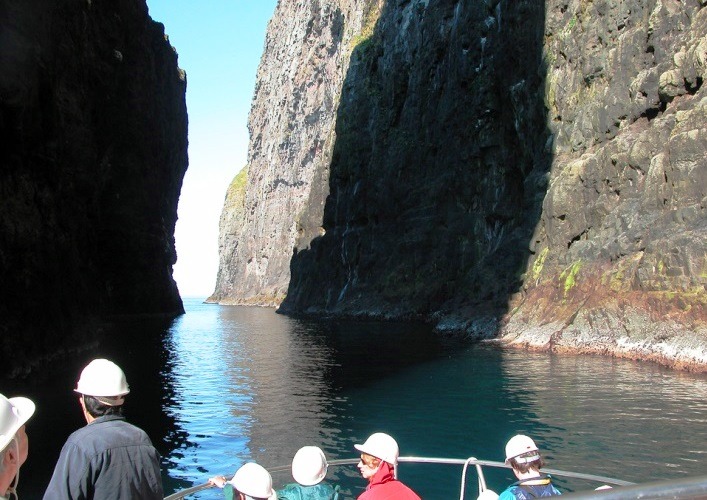 According to the preserved historical data, the Faroe Islands were settled in the period 700-800 AD by people from Scotland, who discovered the new world of the North Atlantic, established the first fishing villages on these islands. But in a little more than a century, they gave this place to their neighbors the ancient Vikings, for which the Faroe Islands were a rather convenient place, as an intermediate base for their military expansion in Iceland and Greenland. And according to unverified data it was from convenient bays of the Faroe Islands that the ancient Vikings were sent to more dangerous trips to the shores of North America. So, proceeding from such a state of things and having a warm current of the Gulf Stream, almost all the islands entering this archipelago are inhabited even in those old times of Viking domination in the surrounding territories. 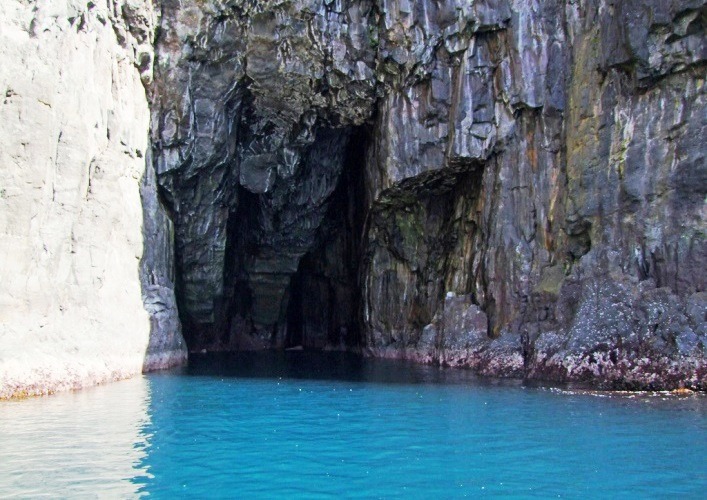 Torhwan is the smallest capital of the world

However, if we talk about the modern life of the Faroe Islands, then practically all the guides in this region note such interesting facts that the capital of the Faroe Islands, Torkhsván, is one of the smallest of the capitals, not only among the countries of Europe, but perhaps the whole world. After all, with its area several times smaller than the same Monaco or Luxembourg, there are only a little more than twelve thousand indigenous people living in Torkhsvane. However, in the spring-summer period, its population increases to one hundred and more than one thousand. And this is due to the numerous tourists coming to the Faroe Islands to look at the same «bird markets» on the stone cliffs of Westmann and, of course, to sit in one of the restaurants tasting numerous dishes of seafood.

And if we have already mentioned the Westmann cliffs, these rocky giants, rising from the water to a height of more than half a kilometer, are really the most interesting places in Europe, namely the part that is located in the North Atlantic. Especially a lot of tourists come to the island of Streymoy (Streymoy), where the cliffs are located, in the spring-summer period, when almost all of their protrusions are «dotted» with bird nests. 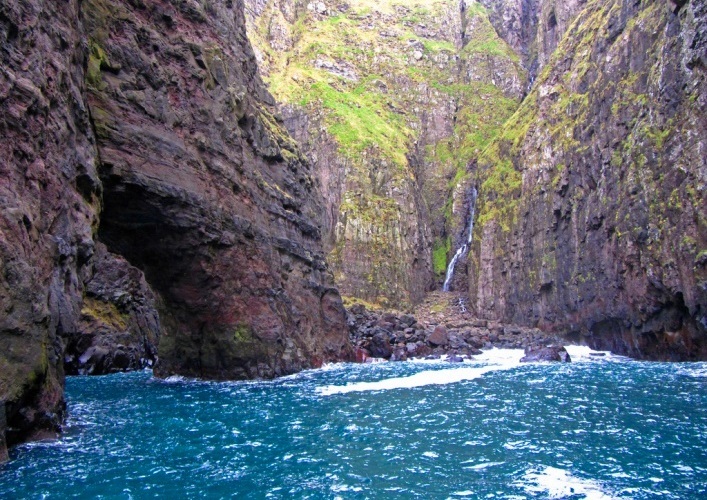 How to get to Westmann’s cliffs

Despite the fact that on the island of Vagar is the only airport in the Faroe Islands, and the islands can be pretty quickly fly by plane, but the best option for a trip will naturally be a sea voyage on one of the many ferries heading to the same Torhwan from the ports of Denmark, Norway and Iceland.