Traveling in America: the ancient Mayan city of Kahal Pech

According to many tourist guides and magazines devoted to tourism, a trip through America and, especially along its central part, has always attracted many admirers of the ancient Mayan culture. And in this regard, Belize and its ancient cities is no exception.

The amazing world of the Maya or a trip to America 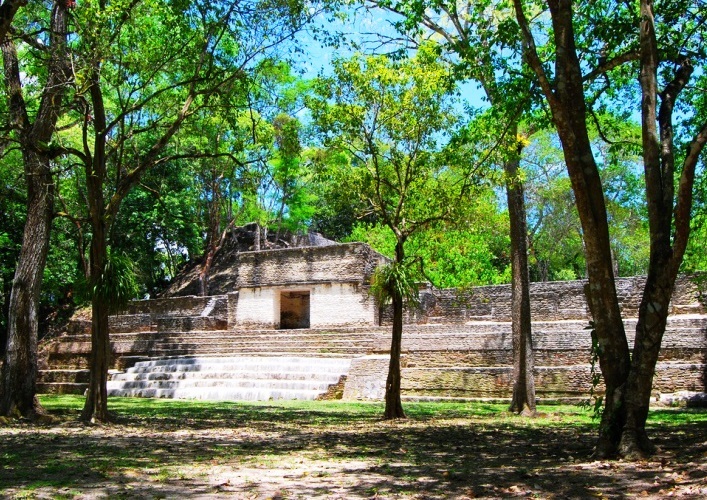 Due to its geographical location, namely the neighborhood of the same Mexico, Belize has on its territory a significant amount of historical artifacts associated with such a mysterious people who lived on our Planet as a Mayan tribe. And it is natural that any journey through America leads us to the place of its central part, where many centuries ago this people lived. And if we talk about the most remarkable monuments of the history of this period located in Belize, first of all it is worth noting the ancient settlement of Kahal Pec, whose ruins are located not far from the city of San Ignacio, the administrative center of one of the districts of Belize.

According to the surviving historical documents, researchers of this region have established such interesting facts that the first representatives of the Mayan tribe appeared on this territory somewhere in 1200 BC. According to some historians, such a resettlement was primarily promoted by a favorable climate for growing crops and grazing livestock. Indeed, to date, much of Belize is tropical and deciduous forests, clearing of which liberates space for cultural plantations, and the humid climate allows us to do without artificial irrigation systems. However, despite its attractiveness of this region, since IX century, for not understandable reasons, the Maya tribes began to leave this territory. 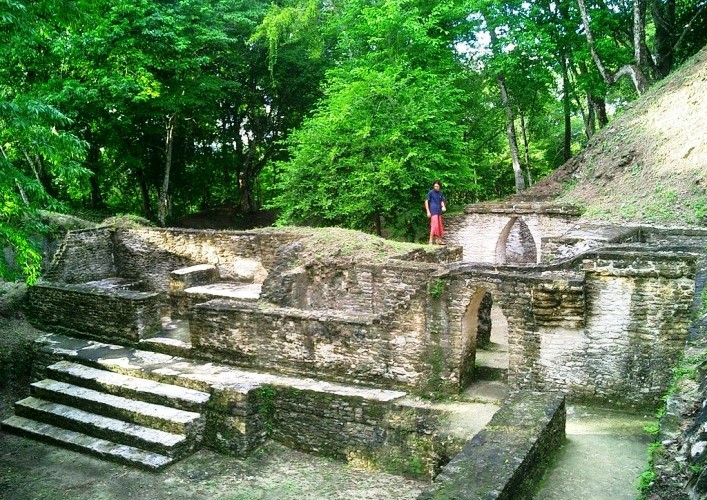 According to one of the historical versions, to this state of things the population resulted in purely natural disasters, possibly connected by destructive hurricanes, which are not uncommon in Belize today. It should be noted that, despite the close attention of historians to the history of the Mayan tribe, Kahal Pech was open to the general public only in the mid-fifties of the last century. And the systematic excavations of this ancient Maya city began in general only in 1988 with the efforts of American and European archaeologists and from that moment the attractions of America were replenished with one more unique historical object.

How to get to the Mayan city of Kahal Pecs

According to many domestic tourists who have already visited Belize, the most optimal route and type of transport for the realization of this trip will be an airplane that flies from Vnukov through the airport of Los Angeles and then with the final landing in the capital of Belize Belmbana. At the same time, the cost of such an air flight ranges from 1200 to 1500 dollars, depending on the class of the airliner.