Naturally, due to its geographical location, both the island of Haiti and the resort of Punta Cana, in recent years have turned into a favorite holiday destination for the population of countries adjacent to the Caribbean. However, if we talk about Punta Cana, then in its resort fate, the international airport is of great importance.

Corals and sand of Punta Cana 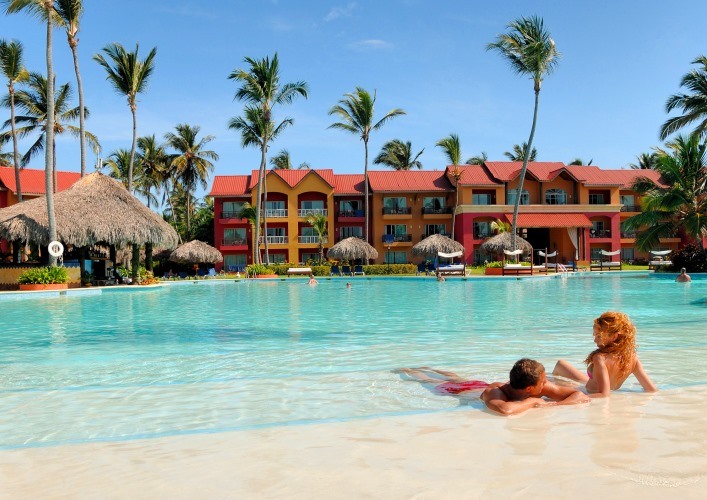 Many guidebooks on the Dominican Republic note that Punta Cana has gained popularity because of the circumstance that its coastal part is covered with a rather decent layer of so-called «coral» sand, which was formed from the destruction of these sea creatures and in the case of the resort of Punta Cana Has a completely white color. Moreover, as many researchers note, its whiteness is mainly determined by the fact that the structure of this sand is of a porous nature, due to which the sun’s rays are not reflected from its surface, but are evenly distributed into space from its porous surface.

In addition, in the guidebooks of the Dominican Republic, there are also interesting facts about the environmental impact of the region as a whole on the whiteness of Punta Cana sand. Indeed, thanks to its porous structure, coral sand passes through itself seawater, working as a kind of filter, leaving on its inner surface a significant part of the microscopic suspensions formed in sea water. So that the coral sand, constantly updated by the sea, is a peculiar, natural filter of sea water, which creates unique opportunities for diving and underwater photography in this region of the island. 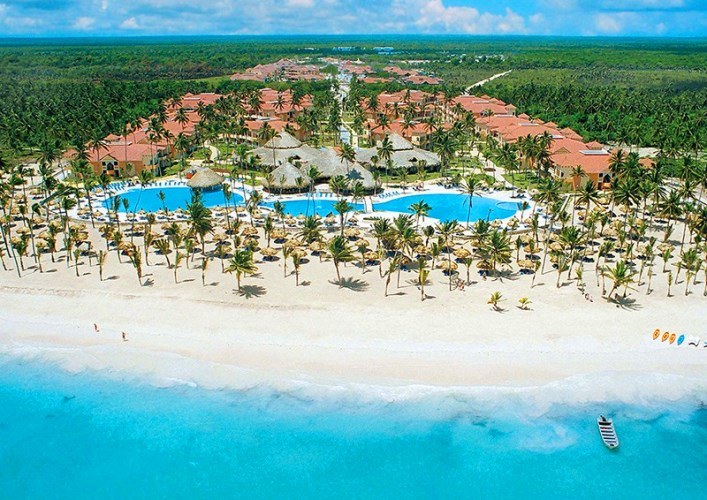 However, noting the quite definite increase in the popularity of the resort of Punta Cana, in addition to its natural and climatic advantages, it is worth noting the presence on its territory of the International Airport of Punta Cana (Aeropuerto Internacional de Punta Cana). After all, it is indisputable that recently it has become a classic that any journey for most of us begins and ends exactly there, in sea or air ports. As you can see, the resort of Punta Cana, which currently has the third largest airport in terms of passengers in the Caribbean, was not an exception to this rule.

How to get to Punta Cana

So, as you can see, the tourism in Punta Cana, like the entire Dominican Republic, is set on a fairly solid basis and if you are going to make a trip to Punta Cana, from almost anywhere on the planet in the Aeropuerto Internacional de Punta Cana you can find You time of departure.