It just so happened historically that we admit such a brand of salt lakes as the «Dead Sea» has gained worldwide fame, thanks to the unique features of its water oversaturated with numerous microelements. However, such unique phenomena of nature are also present on the territory of our Fatherland. Namely this lake is Elton. 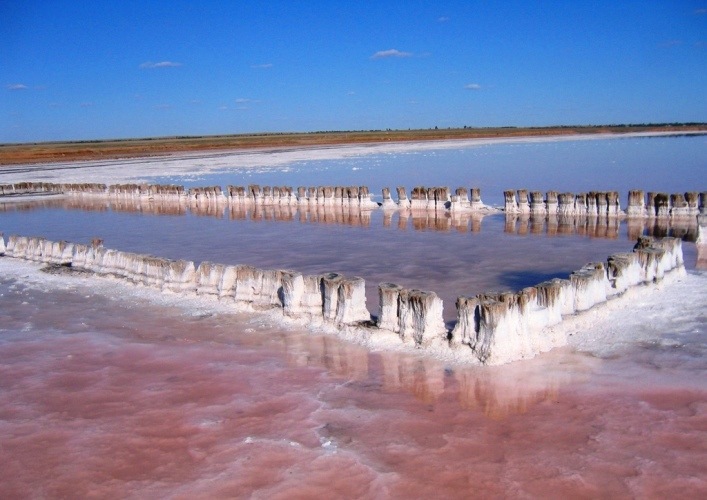 A bit of history about Lake Elton

If you believe the history and related folk legends, then in those days when in the territory of the modern Volgograd region the main population were Kazakhs, the Elton Lake had a slightly different name, namely, «Altyn-Nur», which translated from the language of Aborigines, meant Neither much nor little, but the «Golden Lake«. And in this his name hid two main properties of this unique pond.

First of all, this purely external property of the surface of the lake is «transformed» in the rays of the setting sun into «pure gold,» which, in a sense, is due to the properties of its water oversaturated with numerous salts and the corresponding property of refraction of the sun’s rays. 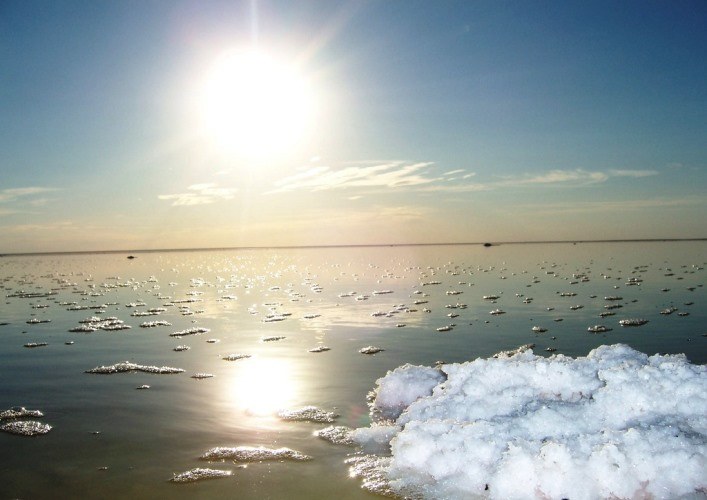 No less interesting facts are hidden in the second meaning of the name of this lake, as «golden». After all, it’s no secret that practically all nations have more health than the same gold and human life. And from time immemorial, the same Kazakhs came to this lake, to treat their numerous diseases due to the unique chemical composition of Elton water. And over time, the glory of this lake has grown to such an extent that it was not only the inhabitants of the adjacent steppe areas of the Kazakh steppe that the shores of Mongolia, China and Europe began to return to its shores to restore their health.

And if the journey to Lake Elton from Central Asia was quite problematic due to the length of the way and overcoming numerous natural obstacles, the path to Lake Elton from Central Russia was less problematic and less tiring in time. With this in mind, many royal dignitaries and wealthy aristocrats in Moscow and St. Petersburg sometimes faced a rather uneasy choice. To go in the same Bad Báden to the mineral waters of Europe, which was then not cheap or with less cost to undergo the same course of treatment on the shores of the Kazakh lake of Elton. 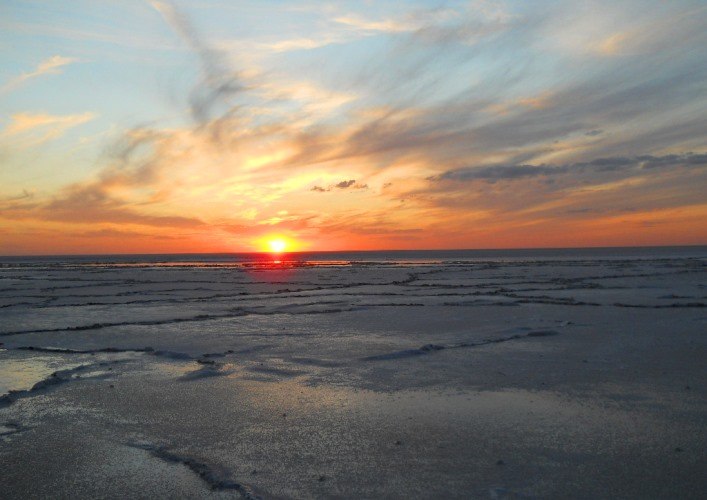 And if today you have patriotic feelings, and you decided to support domestic tourism and taste the curative water of Lake Elton, and not somewhere in Western Europe. Then, reaching Volgograd by river, air or rail, then from the town of Elton you will be separated only 4.5 hours of fascinating travel on Russian asphalt and dirt roads.