Among the numerous thermal springs of Europe, Lake Heviz, which is located in Hungary near Lake Balaton, belongs to the most famous sources, since, in addition to being the oldest thermal source of Europe discovered in 1795, its water has unique healing properties.

A bit of history and about Lake Heviz 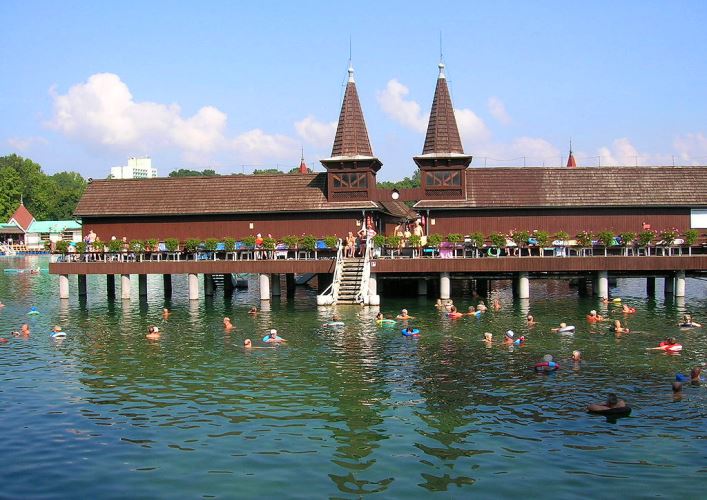 Despite the fact that the first historical references to this thermal spring date back to 1795, when Earl Festetich, who owned the first adjacent bathing area around the lake, later archaeological studies showed that this is far from the case. Namely, Lake Heviz was known to the ancient Romans, because during excavations on its shores were found Roman coins from the time of the first Roman emperor Octavian Augustus, who minted his coins as far back as 27 BC.

So, proceeding from this small historical reference, backed up by finds of artifacts, it is possible with a great deal of confidence that the historical sights of Europe may well include this natural object in its list. However, in addition to this, Lake Havis really has unique properties. After all, thanks to a fairly powerful source of mineralized water rising from the depths of the former crater of the volcano, the water in the lake is almost completely renewed every 28 hours. This, in turn, ensures not only its purity and complete absence of solid suspended impurities in the lake water, but also its permanent mineralogical composition. 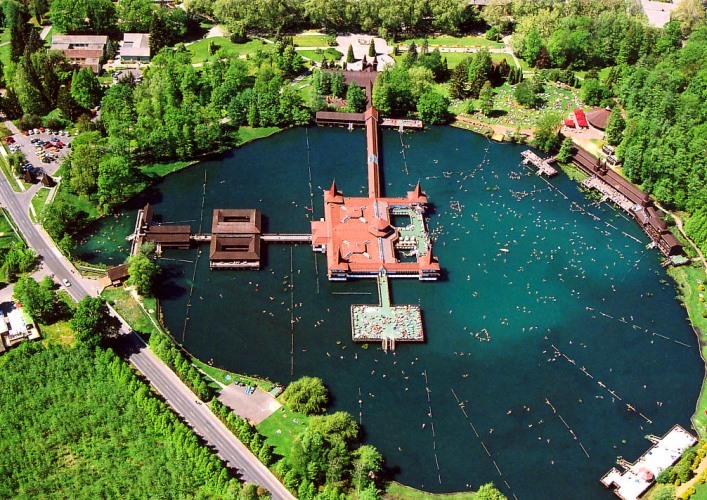 The first baths in Europe

No less remarkable are the other interesting places in Europe associated with the history and modernity of the lake. So, in particular, at the first visit of this balneological center, all those who arrived without fail are told about the first bathing center of the so-called «Tapi Bath», which was built in the very beginning of the XIX century, and is a quite original structure made in the form of a medieval castle . However, its originality is not limited to this. «Tapi’s Bath» is installed on numerous wooden stilts almost in the center of the lake, and for her visit it is necessary to pass along a small pontoon bridge.

For what purpose did its architects come up with this particular design of the premises for water procedures to be unequivocally difficult to say, but most likely it was done to preserve the original water temperature and its mineralogical composition, because in those years there were no powerful pumps that would move quite quickly Large masses of water. 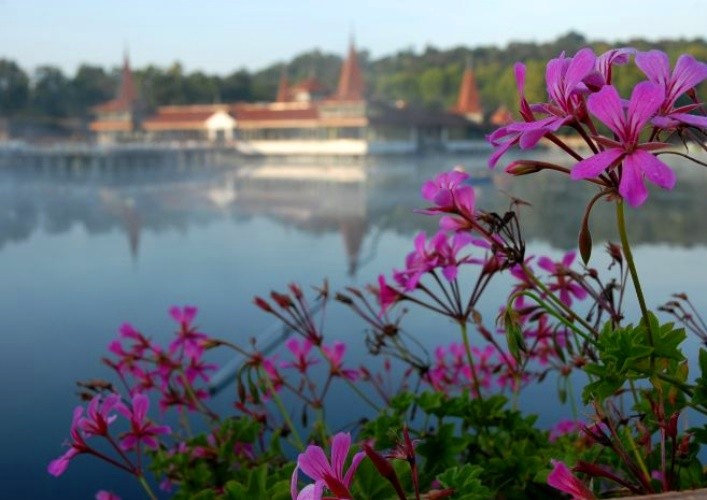 The optimal option for traveling to the city of Heviz, where the lake is located, will be a short trip on a comfortable bus to the south-west of the capital of the Hungarian People’s Republic of Budapest, which will take no more than an hour and a half, since Budapest is only 190 kilometers from Héviz.