Interesting places in Asia or the capital of the Khmer Empire

For many of our travelers, the beaches of Asian countries are more attractive than the sights of these countries. Although, interesting places in Asia, in reality can be very unusual and mysterious, for example, the ancient city of Koh Kehr, which is still lost in the jungles of Cambodia.

Koh Ker and other interesting places in Asia 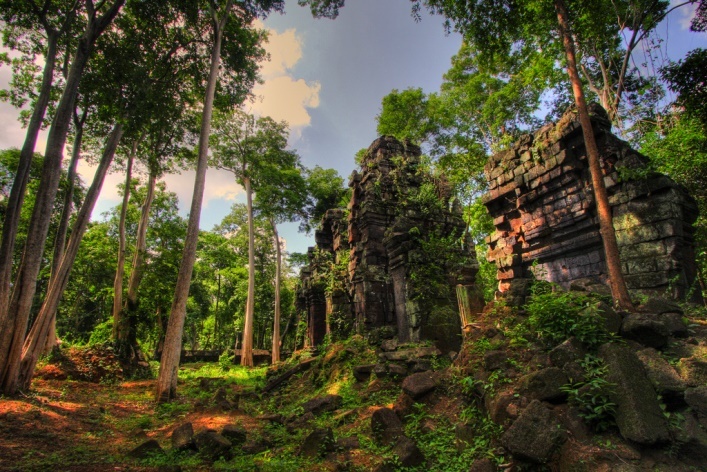 In fact, each country has its own unique attractions, which are more or less known. But such interesting places in Asia as the ancient capital of the Khmer empire of Cambodia are not what many travelers are not available, moreover, most of the Cambodians have not even heard of this place. And it is not surprising, since after military operations in this country, many areas continue to be mined, resulting in a journey to the ancient city of Koh Kehr becomes very dangerous.

The ancient city of Koh Kehr is attractive both for its history and architecture at the same time. Here are unique monuments of Asia, whose age is more than one thousand years. Noteworthy is the fact that this city was very quickly built and remained the capital of the Khmer Empire for only 20 years. By area it is an impressive plot of land measuring 5 * 7 kilometers. In the ancient Khmer capital, there were many buildings, unfortunately, to this day many of them have turned into ruins. 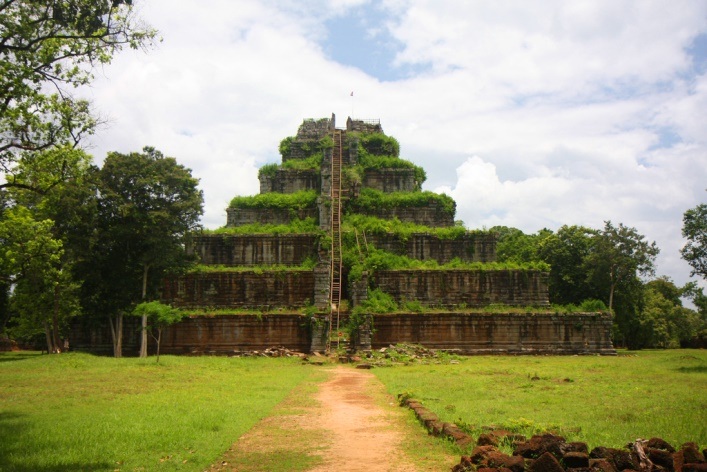 With the cessation of hostilities in the country, tourists are increasingly interested in the sights of Asia, especially those that are hidden in impenetrable jungles. The most attractive object on the territory of the ancient city is the pyramid, which was built following the example of the Incas. Up to the top are 7 steps, the height of the pyramid is 32 meters, but getting there is problematic, since the staircase leading upward has long been destroyed. Inside the pyramid is a large hole, because of which it is called the pyramid of death, because Still none of the daredevil daredevils there did not return.

How to get to the ancient city of Koh Kehr

Given the peculiarities of the country and the specifics of the location of the most ancient Khmer city, it is better not to risk and negotiate a difficult journey into the jungle with an experienced conductor who owns at least basic English. Because north-east of Siem Reap for 120 km, where there is Koh Kehr, you will have to travel by yourself.