People are always looking for confirmation that they are not alone in this world, with hope and already with some desperation, we peer into the sky to see if the help will come literally from above, be it gods or aliens. The discovery of a phenomenon, such as the Bosnian pyramids, can give some answers. 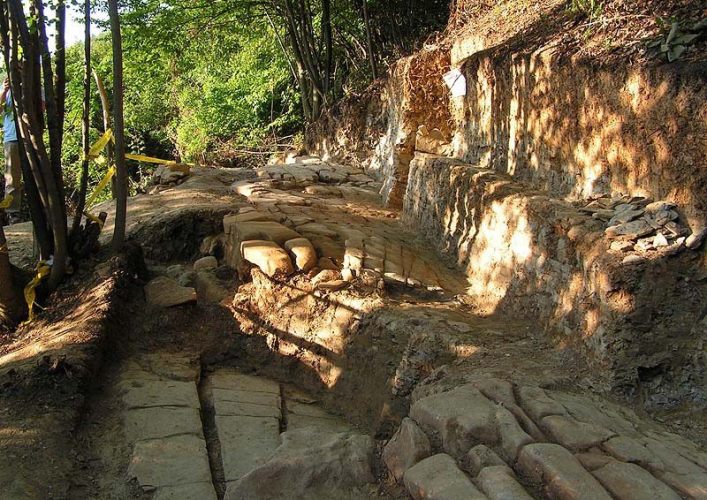 Space exploration is carried out by expensive programs at the interstate level and none of us have any controversy over the studies conducted at space stations. And now imagine the picture, an amateur archaeologist in the summer of 2005 makes a unique discovery — in Bosnia there are pyramids! It turns out that the Bosnian pyramids are the oldest on earth. Such statements lead to resentment of eminent European archaeologists.

Carrying out excavations on the site of the found Bosnian pyramids, studying from a non-natural origin, makes significant changes to the already existing orderly rows of archeology, and not only. Interesting facts are revealed with each new layer of the removed earth from the surfaces of faces of new discoveries. For example, it is still unclear whether the soil on the sides of the pyramids has been applied specially or over the edges «worked» mercilessly, filling up such unusual monuments of Europe with layers of land that sometimes reach up to 3 meters. 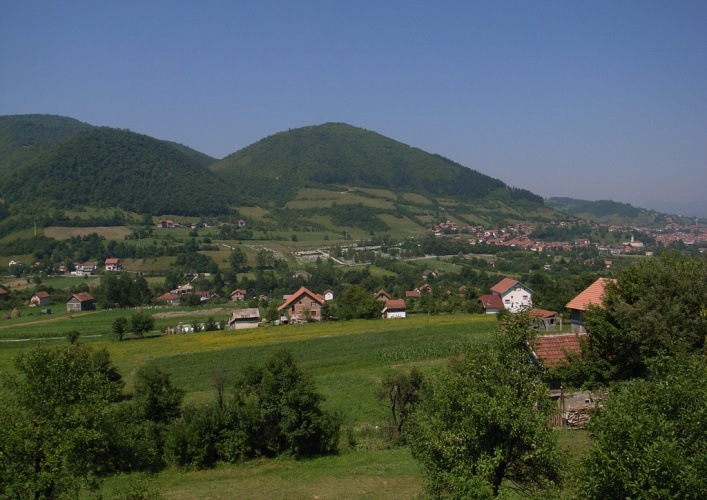 To date, five pyramids have been discovered, all of them given names similar to similar Egyptian structures. And, despite the fact that the scientific community is arguing about the real historical and archaeological value of these pyramids, they are already called just the sights of Europe. There are even skeptics who, behind all these events, see a well thought out commercial project, in order to get rich on curious tourists.

According to travelers, the main thing is to get to Sarajevo, the capital of Bosnia and Herzegovina, from where you can get to Visoko by shuttle bus. There you can take a taxi from the bus station, which will take you to the excavations, or to the labyrinth, which today is «dug out» by 7 kilometers, or to the foot of the pyramid itself. Your money is your choice. In the place of volunteers participating in the excavations, they can conduct the found trails and tell us about the magical megaliths discovered here.