A word about Igor’s regiment

From our present, where everything is systematized, with the uninterrupted operation of vehicles and the availability of Internet communication with the whole world, the ancient book «The Lay of Igor’s Campaign» seems like a fairy tale. We are used to the fact that the issues are being resolved at the negotiating table, but it was the same before.

«The Lay of Igor’s Host» in details and details 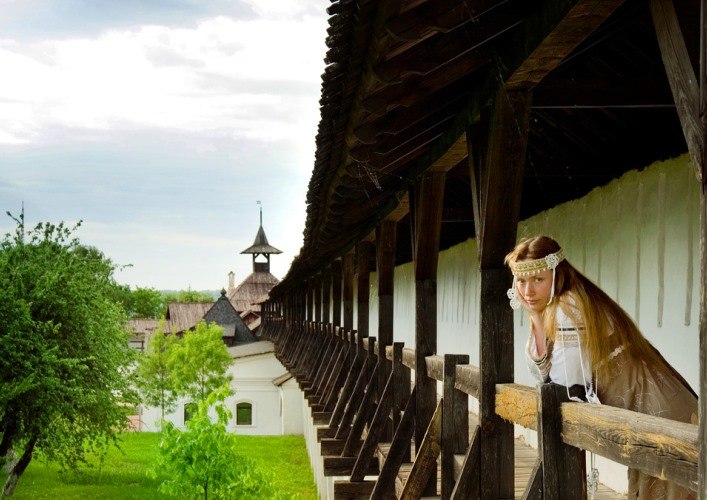 If you want to really learn about the realities of old years, for example, how everything was in Russia more than one thousand years ago — we recommend to visit a unique museum-preserve, which is located in Novgorod-Seversky Chernigov region, Ukraine. On the right bank of the Desna, in the north-eastern direction from Kiev, for 270 kilometers arranged a museum, which is called «The Lay of Igor’s Campaign.» This place, without exaggeration, can be considered a true «heart» of the birth of the mighty Kievan Rus.

Novgorod-Seversky emerged at the turn of the millennium, in 989. Interesting facts indicate that by the middle of the 11th century a full-fledged social infrastructure was functioning here — there was a prince’s court, temples, good houses of warriors, traders and artisans were built. The economic base of the ancient city was, first of all, handicrafts, trade activities, cultivation of lands, as well as livestock breeding, hunting and fishing. 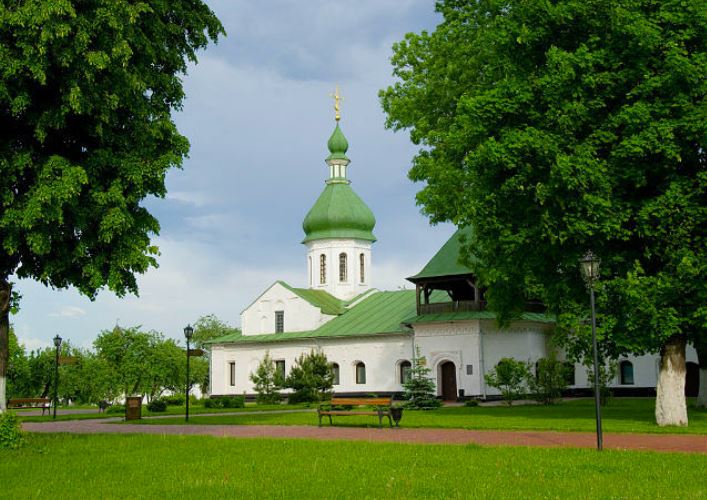 The museum-reserve was opened in 1990 on the vast territory of the Transfiguration Monastery, founded in the far 1033 by Prince Mstislav Vladimirovich the Brave (Tmutarakansky). At that time, the peace with its neighbors was unsteady and the monastery performed many functions, from the defense of the terrain from enemy raids to spiritual enlightenment and the instruction of the laity. Restoration work in the operating monastery ended in 2003, and to this day, here come the believers and tourists from all over the world to fill this holiness and find peace of mind.

How to get to the museum-reserve in Novgorod-Seversky

Travel to Chernigov will be for every tourist a real pleasure, regardless of the season. Each time of the year here in its own way is beautiful and unique. You can enter the territory of the Savior-Transfiguration Monastery any day, without restrictions. From the railway station or bus station you will quickly get to the territory of the monastery, and there you already have to decide where you want to visit the ancient structures, exhibitions and expositions.