Despite the fact that the territory of the Sudan is the most arid territory of the African continent, in the south of this state in the White Nile valley there are marshes of the Sud, which according to experts are the biggest swamps on the Planet.

Marshes Sudd are the largest on Earth 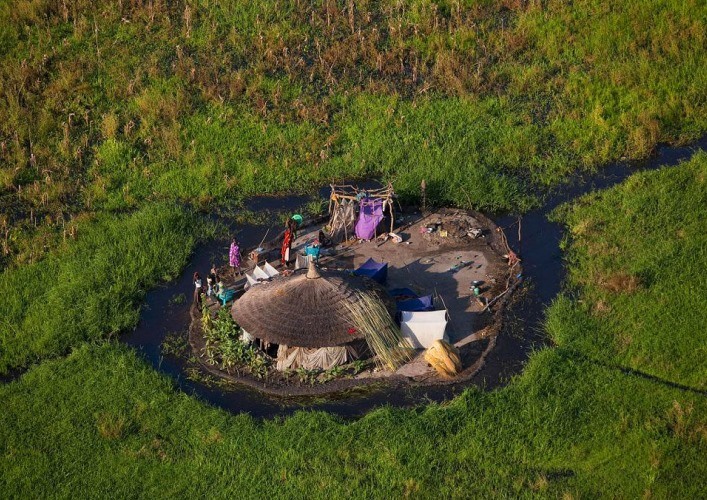 It is estimated that all the same experts-cartographers of the Sudok swamp today occupy an area of about thirty thousand square kilometers in the dry season and one hundred thousand square kilometers more during the rainy season when the waters of the White Nile are flooding the entire territory. However, the remarkable nature of this territory of the African continent is not limited to its size and marsh nature.

This apparently seemingly extreme territory has a fairly large number of Sudanese who preferred this kind of restless life in the midst of a swamp, to other arid regions of Sudan, where it is simply impossible to engage in either farming or cattle breeding. And the swampy Sudd area is rich not only with the moisture and fertile land brought by the White Nile, but also with all kinds of living creatures, ranging from fish and ending with the bird and animals adapted, as well as the person to such conditions of life. 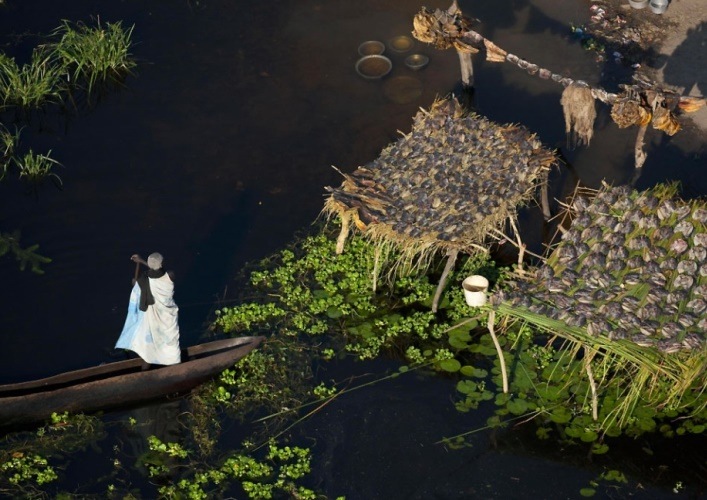 So, that the sights of Africa in the Sudan indicated in the tourist guidebooks for this country, obligatory stipulate and swamps Sudd, which, for purely technical reasons, it is simply impossible to visit as an excursion. An exception can be a helicopter «walk» in this exotic area, but given its real dimensions, this excursion into the working days of Sudanese aborigines from the Swamp muds can be limited to viewing a documentary shot by the Discovery Channel or Animal Planet.

The failure is great for the project

The fact that Sudan, more than many states, the African continent, is prone to drought and naturally food problems, is an indisputable fact for the world community. With this in mind, almost every year, various humanitarian missions provide the Sudanese people with all kinds of assistance, both in terms of food supplies and medical supplies.

At the same time some time ago, a project for the development of agriculture in the territory, namely marshy Sudd was developed. And for its successful implementation it was necessary to provide reliable transport links to the swamps of the White Nile and the rest of Sudan. However, the final implementation of this project was hampered by the political situation in the country and the lack of adequate funding. So, for today the journey through Africa can be carried out both along the navigable part of the White Nile and only from afar observing the vast expanses of the Sudud swamp.