Since the beginning of the last century it was found that the northern part of the African continent was covered in prehistoric times by the waters of the Mesozoic period. And one of the confirmations of this are the fossil finds of the so-called «Whale Valley» (Wadi al-Khitan), which is located on the territory of modern Egypt. 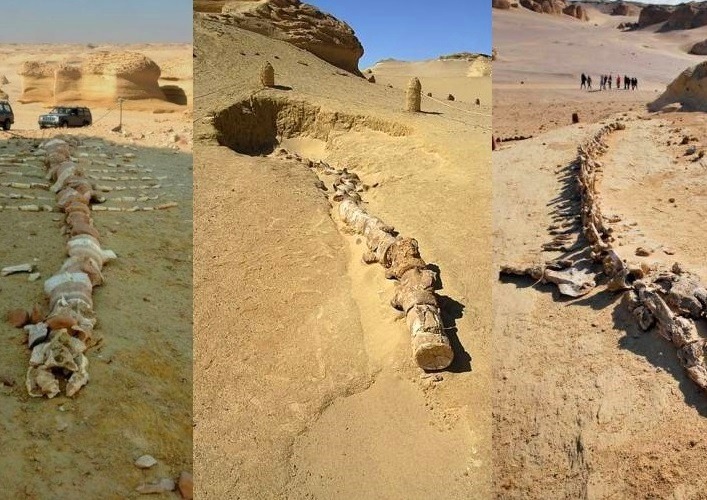 The remains of these fossils of ancient animals were first discovered in 1902 by the French paleontological expedition, which operated on the territory of the Libyan desert in the oasis of El Fayoum. And according to the greatest number of fossils, this excavation area was named as the «Valley of Whales» (Wadi al-Khitan). And the main feature of this find was the fact that the remains of ancient animals found belonged to one of the extinct subspecies of cetaceans designated in the international classification, like the Archaeoceti, which lived on our Planet in the Mesozoic era and were the progenitors of both modern whales and many modern waterfowl Animals.

Moreover, the uniqueness of this finding was that the fossils found were fairly well preserved, so that in some specimens found fragments of the main entrails of the animal, such as the stomach, lungs and heart, were preserved. In addition to this finding, the status of the landmarks of Africa in Egypt was given another scientific confirmation of the evolutionary development of this species of animals. After all, paleontologists, for the first time in these fossils of prehistoric whales, discovered the rudiments of the hind limbs, about which researchers until now only guessed about their existence, as a fact of the amphibian origin of these animals. 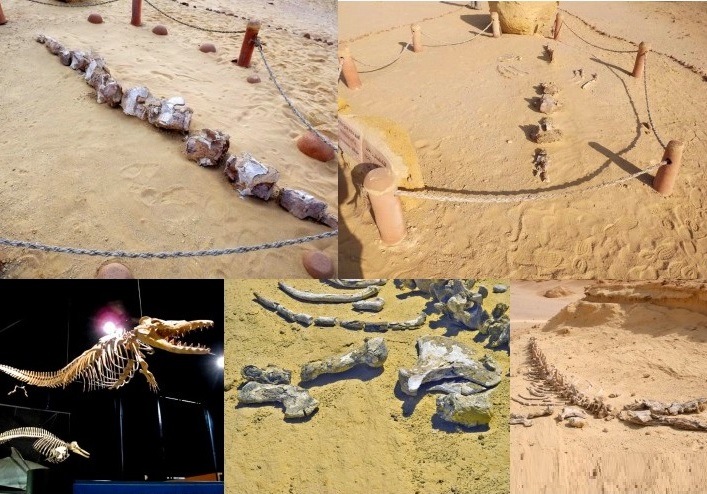 Journey to the Mesozoic Age

In addition, such a unique journey in the Mesozoic era led to the fact that in 2005 the Wadi al-Khitan Valley was given the status of a «UNESCO World Heritage», which is an important factor for the implementation of plans for further study and preservation of these finds. And if you want to get acquainted with these artifacts in Egypt, many Egyptian travel agencies organize excursions to the «Valley of the Whales», because it is located not so far from the same Cairo, only 138 kilometers.