The view that a large number of lovers of ufology is concentrated in our Fatherland is somewhat exaggerated. Adherents of the presence of representatives of extraterrestrial civilizations on our planet is quite enough around the world and one more proof of this can be called the Burles Triangle, which is in France. 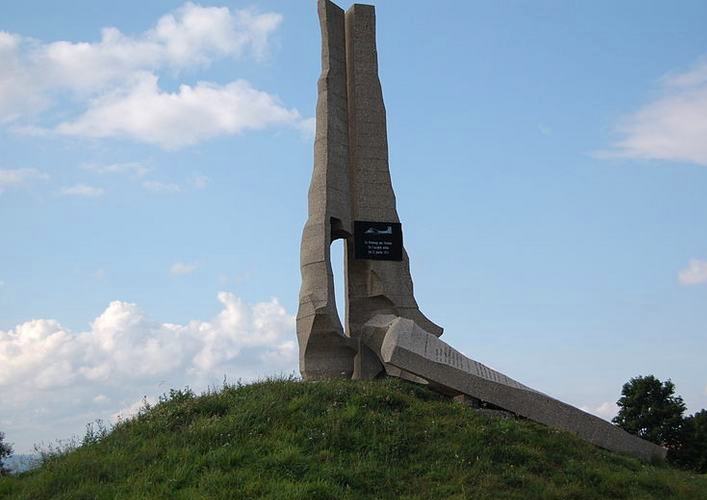 For the first time, the Burles Triangle began to be associated with unexplained, anomalous phenomena even during the Second World War, namely from 1943, when the British heavy bomber Handley Page Halifax crashed over this territory of France, as a result of which the locals observed a strange glow Enveloped aircraft during its fall. And this story would have remained the property of forgotten stories, if over time this kind of unusual plane crashes did not begin to repeat with a certain periodicity.

So in particular, as the local newspaper l’Eveil («Awakening») wrote, twenty years later, namely in 1963 over the same territory, a French single-seat aircraft of the Cessna type crashed. In this case, the fall of the plane was also observed by the local residents and in one voice they declared that its fall was also accompanied by a strange glow in the form of a greenish halo. And no less strange circumstance of this incident was the absence of the body of the deceased pilot at the site of the crash. 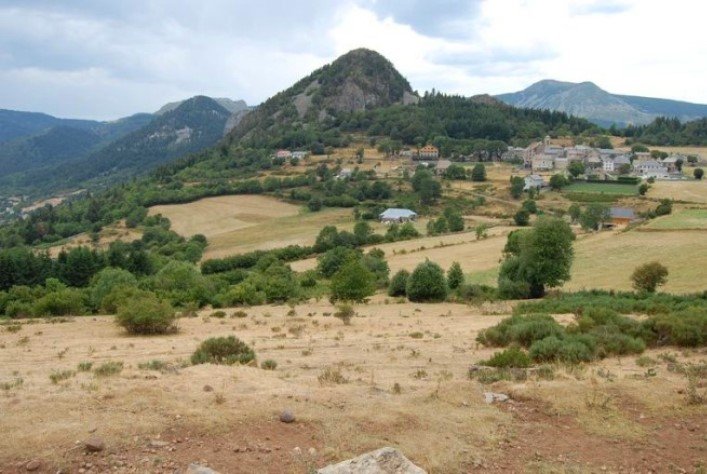 Continuation of the history of La Burle

Practically from this point on, this area, located in a peculiar triangle formed by three small towns of Le Puy-en-Vale, Dyuner and Les Estables, acquired the status of a European landmark in France, and it was compared with the no less mysterious territory of the Bermuda Triangle and the presence in this triangle Influence of UFOs. And it is possible that these strange air disasters would remain the property of the history and the lack of rumors and speculations about mysticism, if, after some time, the F104 fighter of the French Air Force again failed to crash above the same territory. In this case, the mystery and unpredictability of the disaster was obvious, as, in the opinion of the same local residents, and the military themselves.

They claimed that, absolutely serviceable, the combat aircraft, for no apparent reason, just crashed into one of the hills near the village of Dyunyer. And as a sign of the presence of such non-ordinary events, local authorities even built small granite monuments of Europe, installed in honor of the dead aircraft and their crew members. So, if you have a desire to stay in France, to join this mystical history, then visit this monument that is located on the territory of La Burle.