Among the many historical sites that have recently become landmarks can be called with certainty not only the buildings associated with the centuries-old history of a particular state. They can also be unique military installations, one of which is the military complex of Stanley R. Mikelsen. 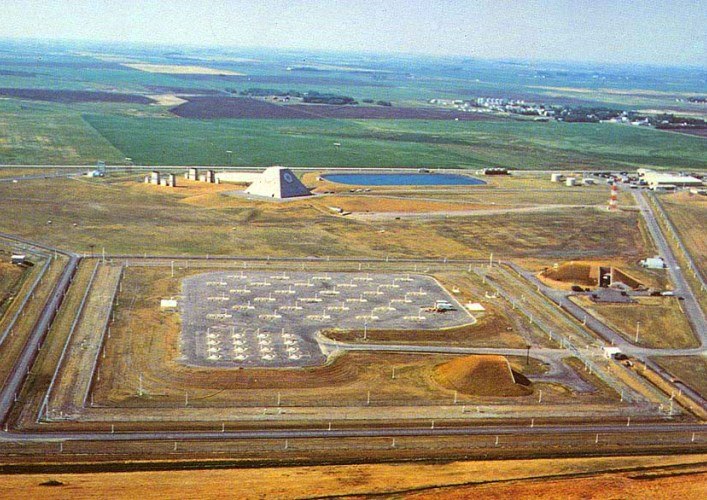 Those of us who remember or are interested in the history of the sixties and seventies of the last century, for them the term «cold war» will be more understandable than for the generation born in the last one and a half or two decades. At the same time, the events of that time imposed not only a virtual imprint in the form of historical essays or multivolume monographs of former generals and politicians. The events of that time left after themselves more real monuments, such as the same military complex of Stanley R. Mikelsen, who in those not simple years was intended to contain the nuclear threat of the Soviet Union.

In those years, the most likely option for delivering a nuclear munition to enemy territory was not huge bombers, such as dropping a nuclear bomb on Hiroshima, and less vulnerable means of delivering deadly cargo, such as ballistic missiles. With this in mind, the two super powers of the United States and the Soviet Union began to expedite the development of not only the delivery of nuclear warheads and the means to protect against them. And so, based on this, in the field of view of the US military there were such interesting places of America in North Dakota, like the plateau of the Missouri River, which is located in the central part of this state. And having a flat and deserted surface, stretching for many hundreds of kilometers, it was an ideal place for the location of a radar complex for the early detection of ballistic missiles. 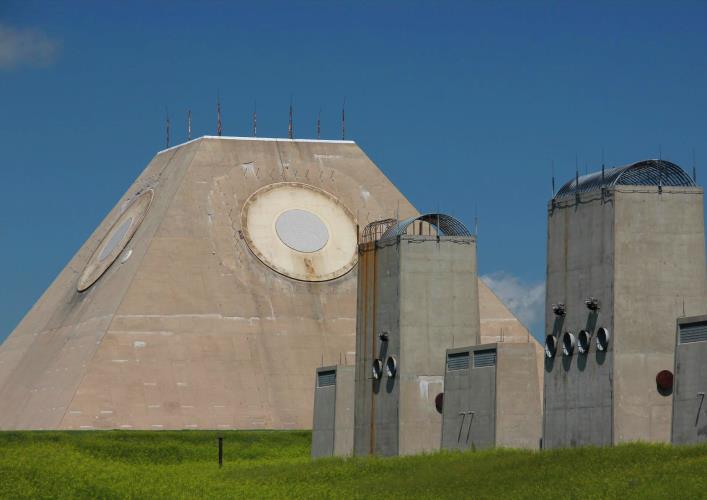 However, time has shown that many billions of dollars and five years’ labor of thousands of highly qualified specialists turned out to be in vain. Indeed, at the time of the commissioning of the complex in 1975, more mobile delivery systems for nuclear warheads, namely Trident cruise missiles, which were launched not from the continental territory of the warring sides, but from submarines or the same bombers, entered service in both countries.

With this in mind, immediately after the launch of the Stanley R. Mikelsen complex, the US Senate decided to close it as an ineffective object of the US air defense system, and America’s attractions were replenished with yet another unique tourist attraction.