The full name of the ruins of this castle sounds like Montemor Castle or Castelo de Montemor-o-Novo, if in Portuguese. And the castle gained its fame not only thanks to the fact that here in his years worked the famous Portuguese and navigator Vasco da Gama. 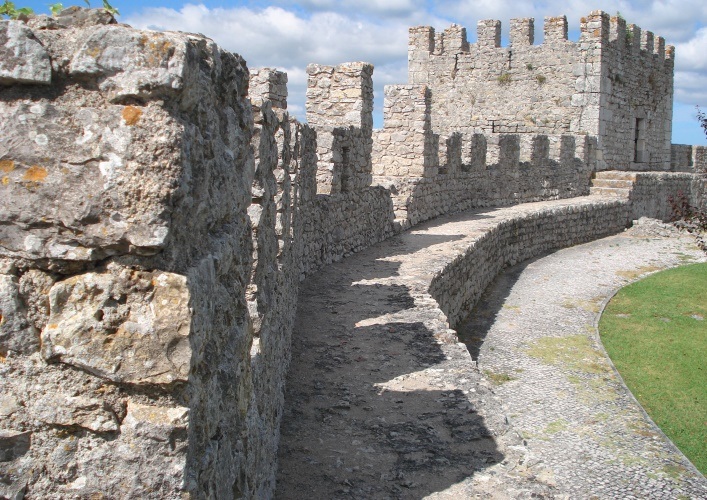 In the first millennium AD, when Romans dominated the territory of modern Portugal, Montemor-o-Novo Castle played a significant strategic role as the defensive outpost of the road leading from the northern provinces of ancient Rome to Santaren and Evora, the major shopping centers of medieval Europe. Equally important was the Montemor castle during the invasion of the Pyrenees by Muslim troops, Khajib Almanzor. And in subsequent years, when this territory was captured by the Portuguese, the castle was also quite an important strategic object.

Fatal date for the castle

However, the situation changed significantly after the earthquake of 1755, when a significant part of the fortifications of the castle were destroyed and could not be restored. Proceeding from this, the castle lost its strategic importance and gradually began to decline, since subsequent rulers did not invest in its restoration. So, for today the sights of Europe in Portugal include the ruins of the once majestic fort standing on the protection of such a great state. 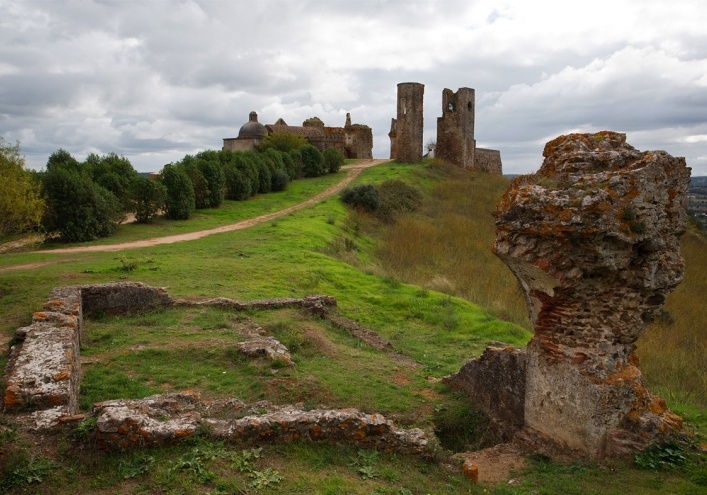 To date, tourists traveling through Portugal and staying in Lisbon can visit this once magnificent castle, namely its ruins and pay tribute not only to the legendary seafarer Vasco da Gamma, but also to the events that through the centuries rolled past the walls of this once magnificent building. It should be noted that the journey from the capital of Portugal to Montemor-o-Novo will not take long, because this ancient town is located only eighty kilometers from Lisbon and many travel agencies of the capital of Portugal offer at a fairly reasonable price to make this trip to The distant past of this unique country.

So, if in your budget there are several tens of euros, do not be lazy and set off on this unique journey into the past.