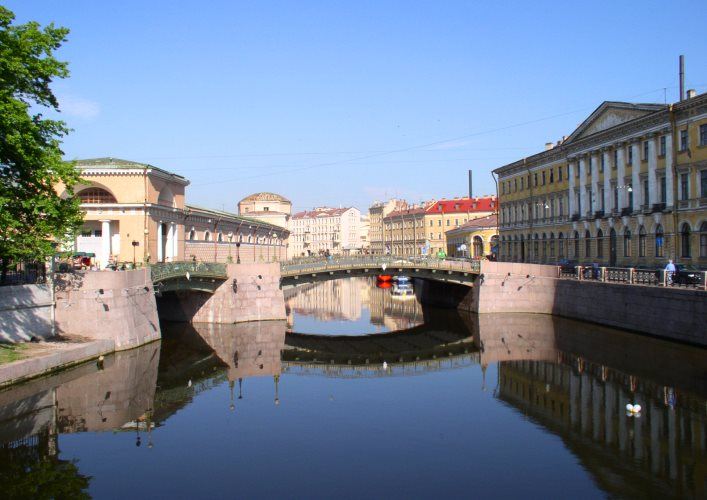 As it is not hard to guess from the title given in the title of this text, the «Triple Bridge» combines three independent constructions of this type. Namely, these are three bridges located at the confluence of the Moika River and the Griboedov Canal, which can be viewed visually as a single composition.

First of all, it is worth mentioning from this trinity the Theater Bridge, which of all the bridges is the oldest, namely the Theater Bridge was built in 1711, which connected the two banks of the then Catherine Canal and was called «Red Bridge» rather than «theater» «. And the Theater received its modern name in 1849, when the Wooden Theater «On the Tsarina’s Meadow» appeared next to it. So, the already existing attractions of Europe in St. Petersburg, namely the same Wooden Theater remain in memory in the names of streets, squares and bridges. 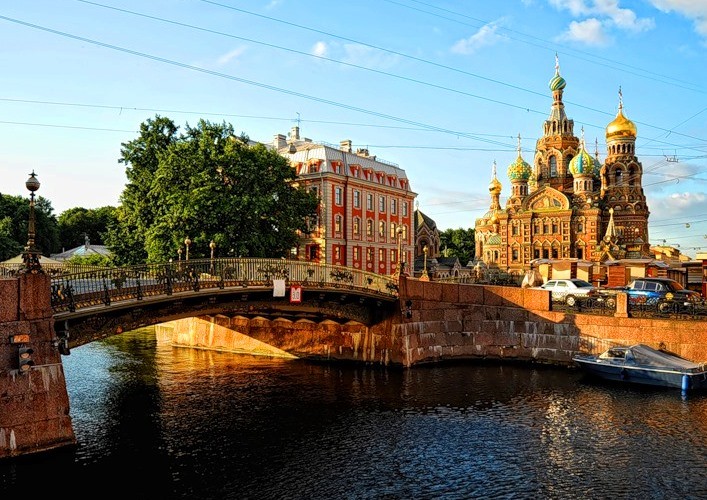 The history of the two bridges turned into one Little Stables

The second, no less remarkable bridge of the history of origin, is the Little Stables. In principle, at the very beginning there was not one «stable bridge», but two. First on the map of St. Petersburg of the eighteenth century appeared the First-Stabled Bridge, made of wood and connecting the banks of the small river Krivusha, and now the Griboedov canal, the source of which was only connected to the Moika. However, due to the tension at this traffic junction, a Little-Stabled bridge was built just below the Pervy-Konyushenny Bridge. The bridge, which, after a while, turned from a wooden bridge into a modern building made of metal.

No less interesting places in Europe in St. Petersburg are related to the third participant of these events, namely the Pedestrian Bridge — this is a bridge-dam from this famous trinity. And it’s all about that. Actually, this bridge is not a bridge in the full sense of the word, it is a small bulk dam that connects rather harmoniously the first two transport interchanges of the Little Stables and Theater bridges. And the «pedestrian bridge» this dam is called with considerations not to spoil the overall picture of the Triple Bridge as a whole.