From time immemorial, Mount Ararat belonged to Armenians. The situation changed after the military conflict between Armenia and Turkey in 1920, eventually the world-famous mountain became a Turkish territory. 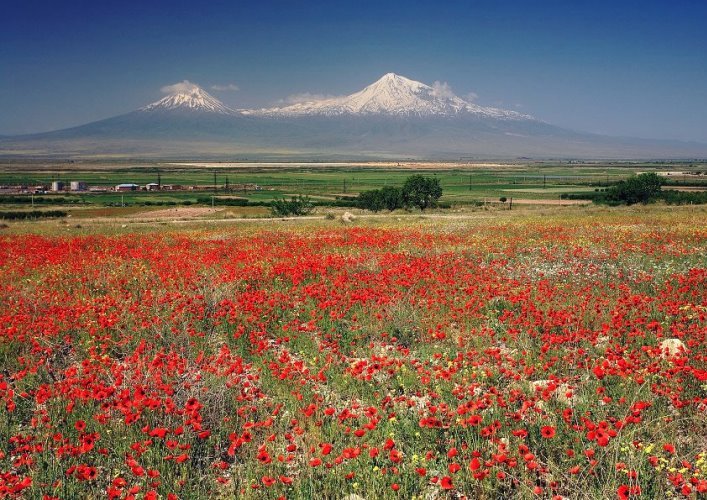 This mountain is called the quay, to which long ago the legendary Noah’s Ark came from the biblical tradition and for centuries became part of the mountain. The famous traveler of the XV century Marco Polo, describes the mountain as follows: let everyone know that in Armenia, at the peak of the high mountain of Ararat, the famous Noah’s Ark found rest. But it is impossible to get there because of the eternal ice covering the summit.

They continued to believe in the inaccessibility of Ararat for a mere mortal even after the conquest of the mountain peak in 1829 by a professor at the University of Dorpat. Johann Friedrich Parrot climbed the famous mountain at a time when it was part of the possessions of the Russian Empire. However, the two satellites from Armenia accompanying the professors insisted that the ascent was a good distance, but nobody climbed to the summit itself. 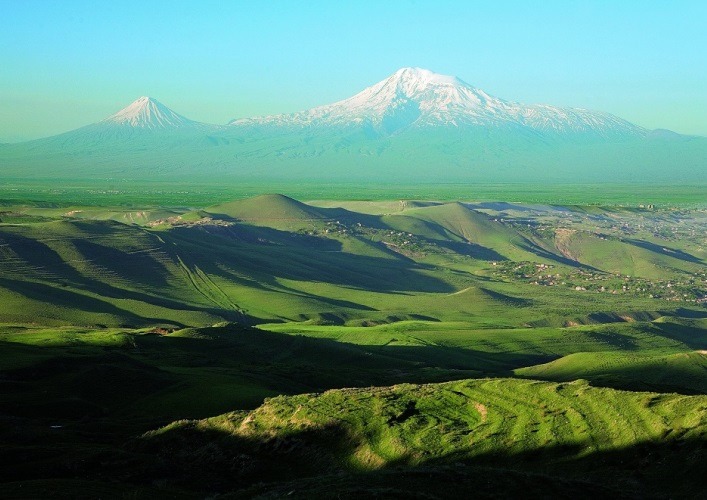 Attempts to climb and obtained evidence

In the summer of 1916, Roskvitovsky, a lieutenant of the Russian army, attempted to climb. Once in place, he saw on the top of the outline, very reminiscent of the lost Noah’s Ark. The object, like a ship, almost entirely ingrown into blocks of ice on a frozen lake. The find was scrupulously measured and fixed in the drawings the main elements of the design of the ark. Photographs were also taken, the whole structure and its individual parts. To my great regret, soon the revolution broke out in Russia and all the interesting facts that were hard to get to the expeditionary team of Roskovski were lost forever.

In 1974, at an altitude of about 4.6 km, the excellence of climbing a group of American researchers and from there to take a photo. This expedition was crowned with success — what they were looking for was found. Judging by the pictures, Noah’s Ark, more precisely the tracks indicating its location on the top of the mountain, were found and imprinted on the camera. If you repeatedly increase the image, you can consider a certain object, in one of the mountain crevices, its shape and dimensions resembling the very Noah’s Ark. However, it is still impossible to get to this kind of sight of Asia and the world. 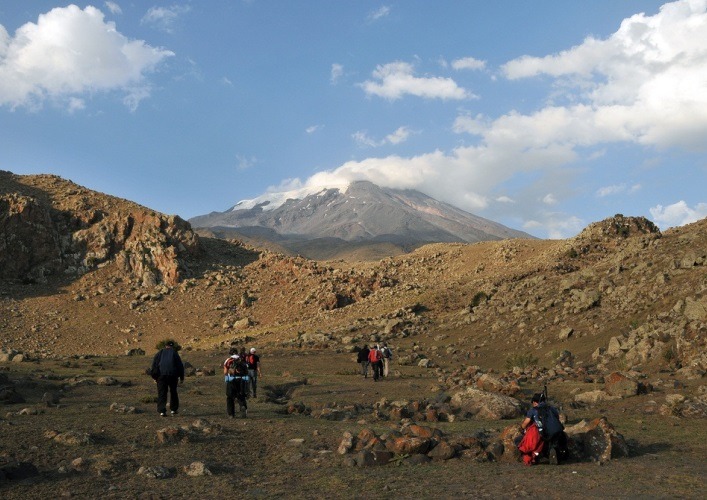 So is it possible to consider the results of the expeditions and the footage as one hundred percent proof that the ark really is somewhere in the mountains of Ararat? How, then, to understand another interesting find resembling a biblical ship found in 1959, 30 km from the mountain? Whether this ark was real, or still stuck somewhere high in the mountains, remains one of the mysteries that so loves to unravel humanity.