Having received the diploma of graduating from the university, somehow then it is amazing to learn that in the territory of our vast homeland there are places where the journey will become a real feat. For example, it’s almost impossible to get to the Kanozer, and in fact it contains many mysteries that the scientist has yet to solve.

An Intriguing Journey Through the Murmansk Region 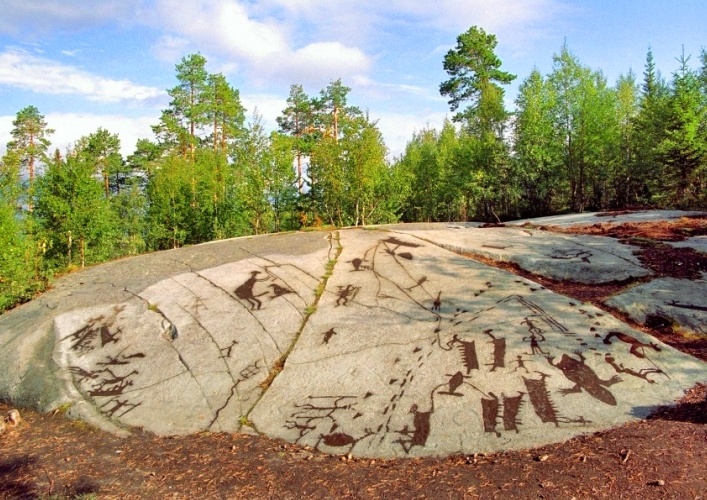 The harsh and incomprehensible nature of the northern regions of Russia attracts and attracts many travelers. Unfortunately, for our amateur tourist, visiting the Murmansk region is practically not feasible, without the special need (or great desire). There are many objective reasons for this, the most important of which are severe climatic conditions, as well as our impassability. And frankly, for understanding it is rather difficult to know that in Russia there are still unexplored natural objects. Perhaps our nature itself protects the most valuable, so that the journey to the coveted places was not like a walk along the avenue.

Want to visit Kanozero, then stock up on quality professional tourist equipment, as well as seriously approach the choice of transport for travel, as in the way of «wheel» not everything is decided, but much. The starting point for Kanozero can be considered Apatity, since there is no direct road to the final destination. And then, to get to the interesting places Kanozera have many miles to go on foot with a backpack behind her shoulders. From the village of Umba, to the cherished goal still need to overcome 48 kilometers in the northern direction. 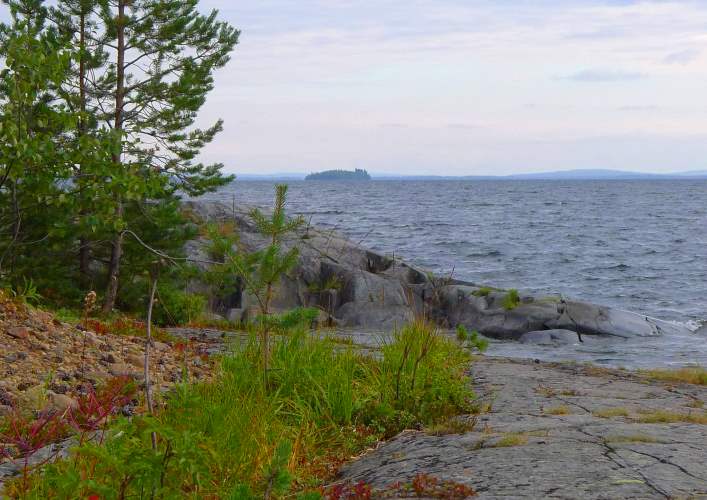 Lake with centuries of secrets

The length of the Kanozer is 26 kilometers at a depth of about 7 kilometers. The bottom of the lake is mostly strewn with small, silt-covered rocks. In the short summer period, there are just fabulous landscapes. But, the main attractions of the lake, protected at the state level, are petroglyphs discovered in 1997. Because of this and other discoveries and here the world of tourism has rushed in, and hundreds of travelers have gone to these places.

The discovery of the ancient rock paintings on the Kanozero is a significant event for science, since it is the largest concentration of petroglyphs in Europe. To date, the museum «Petroglyphs of Kanozera» has been opened here, and in connection with frequent cases of vandalism on the part of tourists, in 2009 a special dome was erected over the rock art. You can visit this wonderful world around Kanozera on your own, which, in general, is not forbidden. But we strongly recommend that you notify the museum administration before your arrival. In this case, you will be met and even held in significant places.