Among those who decided to go on a tour of Canada, the most memorable impression on not only its magnificent scenery of lakes and forested mountain ranges, but also some historical sites. And one of these places can be called a castle, located in a magnificent park Hatley, where today is the Royal Road Military University. 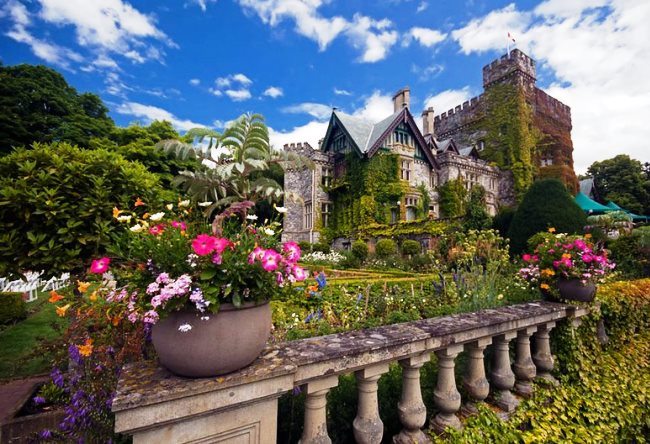 The history of how the castle itself, and the park dates back to the beginning of the last century, namely 1906, when the deputy governor of Vancouver, James Dansmaer acquired in its own small plot. In addition to it, Dansmaer planned to build a small house just on forty living rooms, his plans included in the arrangement of the remaining area of the decorative park. 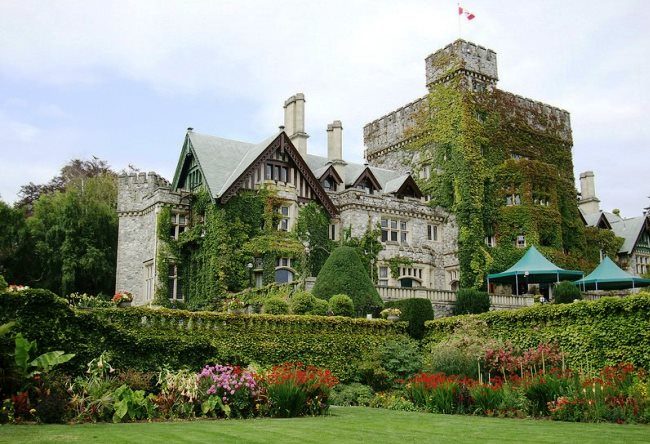 It is worth noting that most of the services in the event of Hatley Park belongs not only to James Dansmaeru, but his wife Laura, who invited the most talented in Hatley American landscape designers. And accompanying the couple, Dansmaerov efforts were not in vain, after all, today Hatley Park is not only a business card and a tourist attraction in Vancouver, but also some pride across Canada. 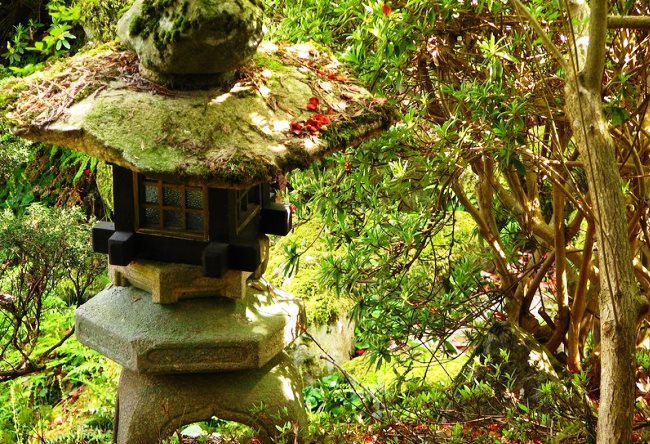 Until 1939, both the park itself and the castle in Hatley, passed by inheritance to relatives Dansmaerov, it is in 1939, the Canadian government has decided to purchase Hatley into state ownership. And the reason for this was the desire of the Canadian government at the time of warfare associated with the Second World War, the castle in order to provide the UK King George VI and his family. However, from a purely patriotic feelings, George VI chose to stay all the time with his people. 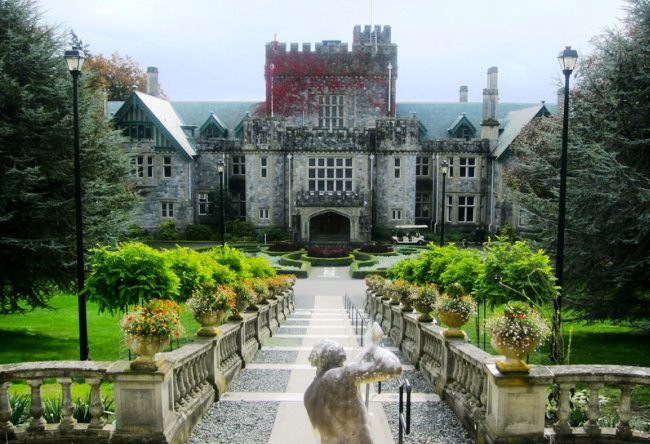 After the war, since 1948 in the premises of the castle to equip Naval School, which today is referred to as the Royal Road of the Military University, which, since 1995, received the status of a national landmark in Canada and became popular for many tourists visiting Vancouver. 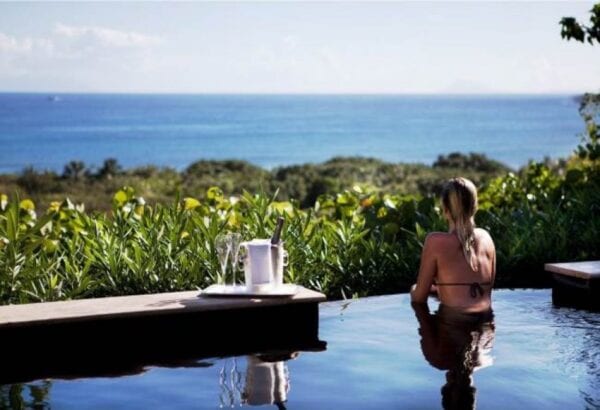 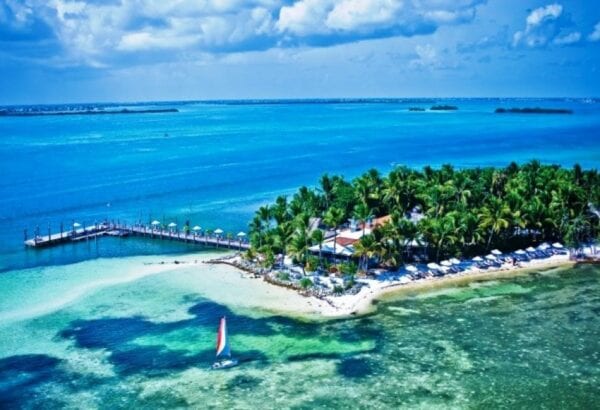 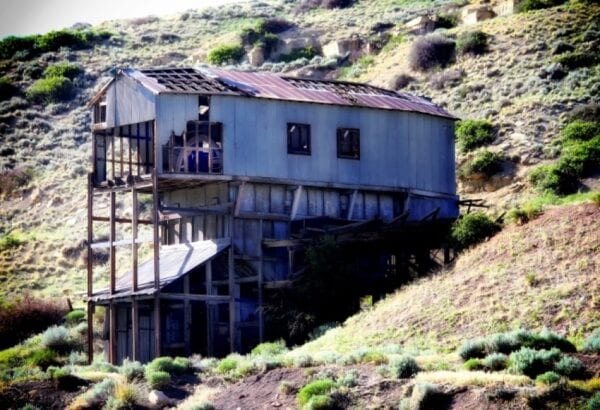 Many people wonder about the material such as radon. Do you think that radon is harmful to health or is… 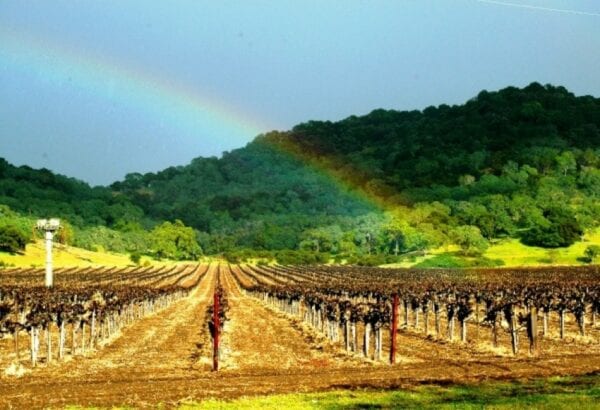 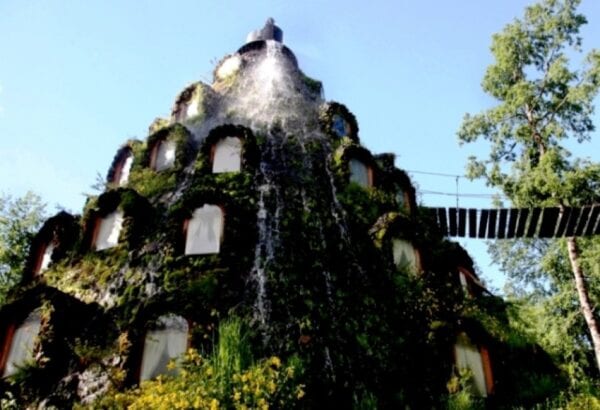 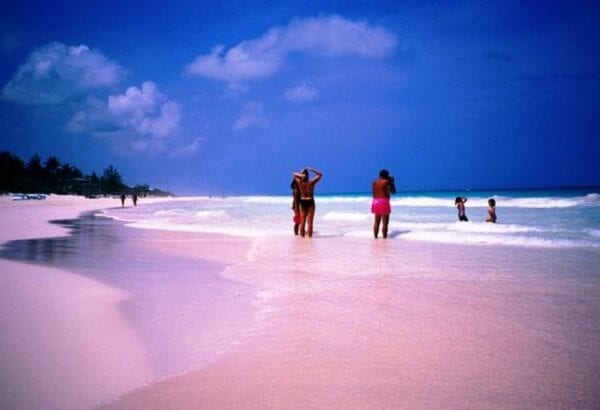 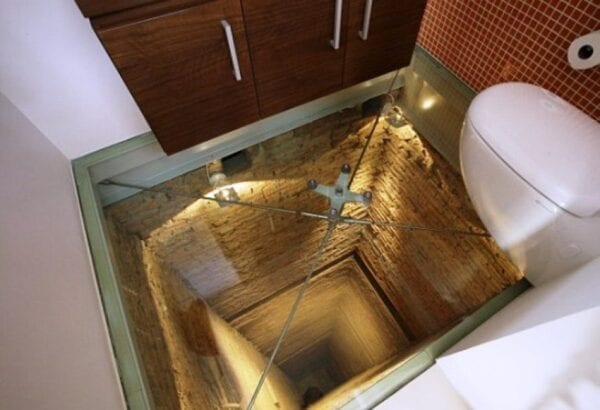 In the words of one of our own, Russian satirists to the question: «Where do you live?» — «In the…